4:58 PM on 04.14.2010 (server time)    0
[Disclaimer: This blog does not represent the views or opinions of Enkido as he exists in a sane state and he cannot be held responsible for the content expressed in this article. For real, stand back he is attempting arts. Also, cocks.]

Lately I have been a lazy blogger. I have been incredibly busy with both school and that really annoying thing called life. I did get to go to Ultra in Miami and rock climbing in Alabama recently though so that was cool. Anyway, just to inform you this is not really an attempt to rectify said laziness, that will come later. Instead this little diddy is an attempt to rectify a travesty that has occurred in our beloved c-blogs.

You may recall that recently comrade Beyamor posted a well received blog, as he is wont to do, as a tribute to the community. Well, although I thoroughly enjoyed said blog, I feel that there was an injustice that must be corrected in order to bring balance back to the universe. You see, though there were those who were somewhat left out, there are two that stand out in my mind whose exclusion warrants correction. So bravely I ventured fourth, intent on using my lack of art skills to create a piece of artistic brilliance so moving as to bring tears to bring the angles on Heaven to tears. Well that didn't work, so you all get these instead, enjoy. 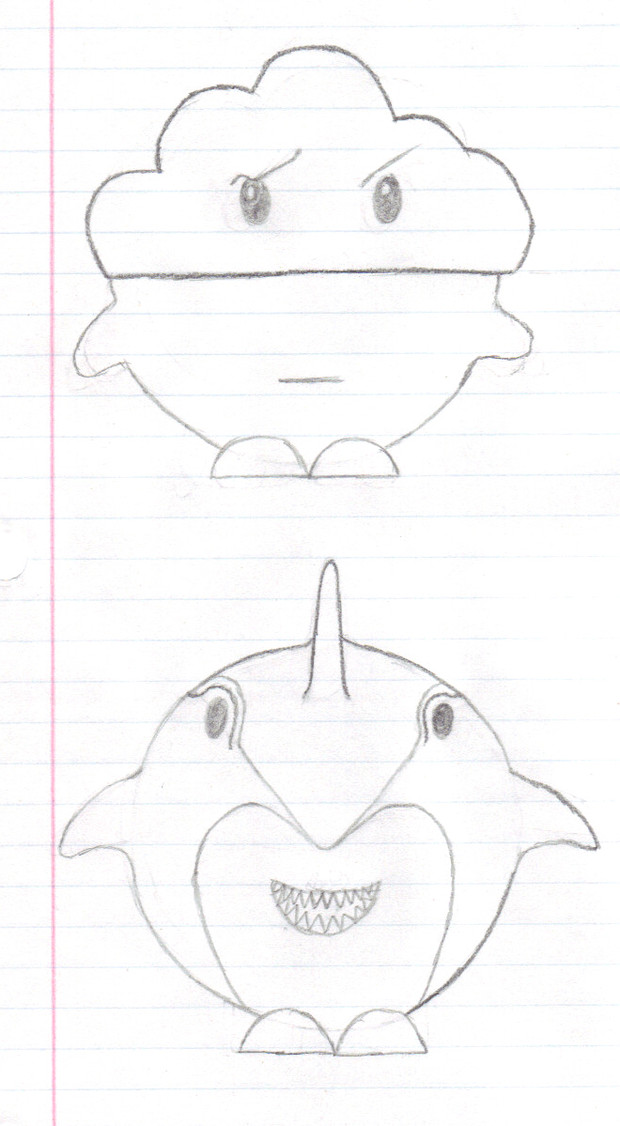 Admittedly I enjoyed making these, and think I might get into this art thing, if only to be scorned for my artistic vision. I've been working on a new blog header and that would probably be my next project. I'll try to make it not suck.
#Community
Login to vote this up!