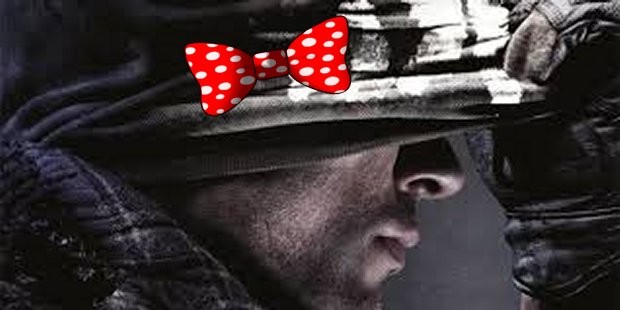 Now obviously not all women are "Jane".� Jane is a generality, an amalgamation of various statistics done at various points in time that merely give a vague indication of what Jane likes.� I'm sure that there really is no XXbox conspiracy... but I just found it rather interesting that many of the studies and stats I've noticed over the years seem to mesh together in the recent Xbox One design.� Women are all different, just like men are all different, and me, I'm an "Elsa"... and I'll be buying a PS4.� :)
Login to vote this up!