How smurfing changed League of Legends

Smurfing was present in League of Legends for quite a long time, and the presence of it as irritating for us as it is was followed by Riot trying to fight back. So far they were powerless trying to do much considering how many people use this approach. But what is Smurfing?

Essentially, Smurfing means that a player that is much more experienced and generally better at the game, i.e high Elo player uses a different account rather than his own to play to win more frequently and easier against much less skilled players. But as enjoyable it is for him, it's not near how much irritation it brings to other players because of how utterly disappointing it is for them.

Do you remember those games when the enemy Jungler essentially carried the whole game single-handedly while your teammate "scaled" farming his jungle until the post-game screen? We have all been through that. It was most likely the reason for many players to quit the game seeing they can't impact the game almost at all, and what is the point of playing at all if you are just a spectator of smurfs clashing against each other while the rest is just an easy way to get them fed and win even faster? This is probably, aside from toxicity, one of the major issues League of Legends is still facing.

It would be of course a waste of time if the Smurfs had to level up every new account on their own. That is why they buy accounts online. How does it work? It can be essentially done in a matter of a few clicks, all it takes is to choose on which server do you intend to wreck people's games and choose how you want to pay. And that is all it takes, you wait a few minutes and your account information arrives at your e-mail address to make it even easier fr you to start brawling. And after that, all they have to do after buying an LoL smurf account is to jump straight into the game and ruin your day. That makes it even easier for them to smurf, and even more frequently makes your game terrible. Especially if he is with his duo to try new synergies and demolish two instead of one of your lanes. 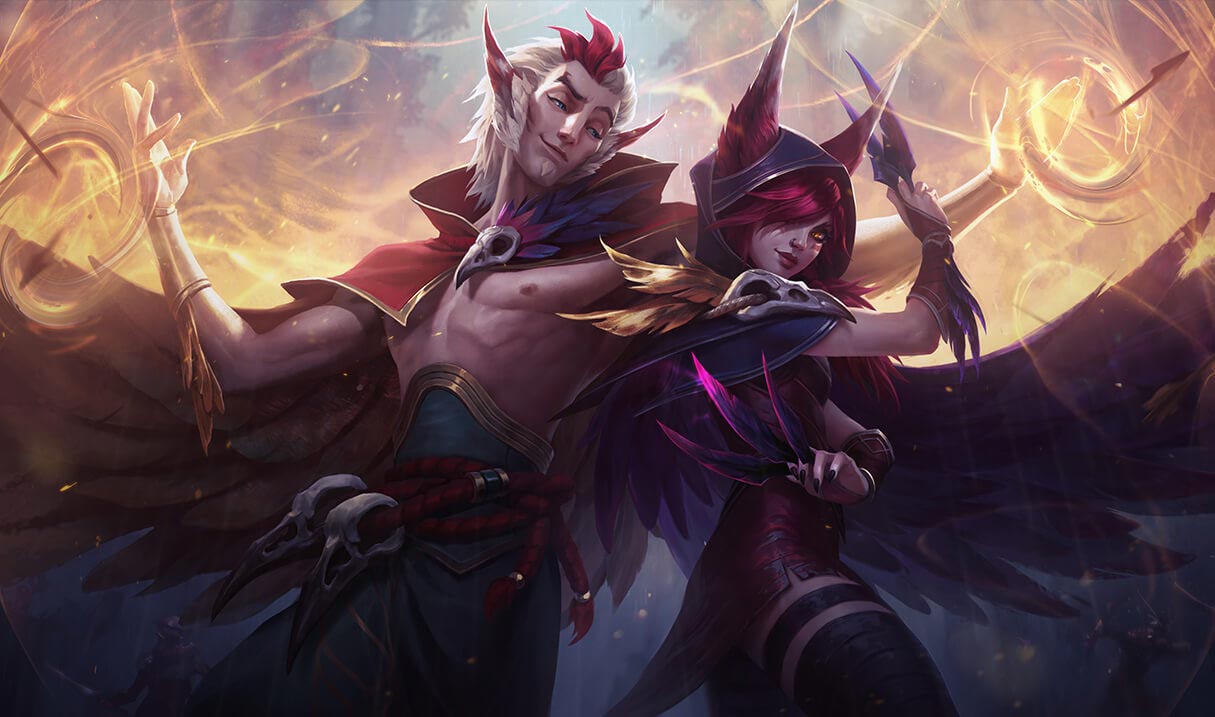 Riot Games - the owner of the game - tries to come up with better and more unique ideas to eliminate this problem, but they have so far been hopelessly ineffective. Especially since recently, they have been taking a wrong turn by making it much longer to climb the Ranked Ladders in Season 10. Rather than discouraging the smurfs - which are still a problem no matter what - they instead made it even harder for the real players to rise in Ranks considering on top of the devastated Win Rate after getting run over by smurfing players, it makes it even less possible to reach their dream division. In the long run, it might even work and they will get bored of wasting time climbing on their fifth account, but the method has a price, it will also get some players to leave as well so Riot as a company will end up losing their player base.

What do you think would help more in fighting Smurfing? Make sure to leave a comment.