Is the Persona franchise well-known? If I were to say the word “Persona” in a gaming message board or comment section, would people know what I’m talking about? If I were to ask for a Persona game at Gamestop, would the people there know about Atlus’ RPG franchise? How about Fire Emblem: would gamers know of that franchise?

Now ask yourself the same questions, and this time substitute the word “Persona” with the name “Tokyo Mirage Sessions #FE.” Do people still know what you are talking about? If the answer is no (and it likely is), then you too can probably understand just one part of how Nintendo sent Tokyo Mirage Sessions out to die. Instead of recognizing the game immediately, gamers will probably first ask what the hell “#FE” means. 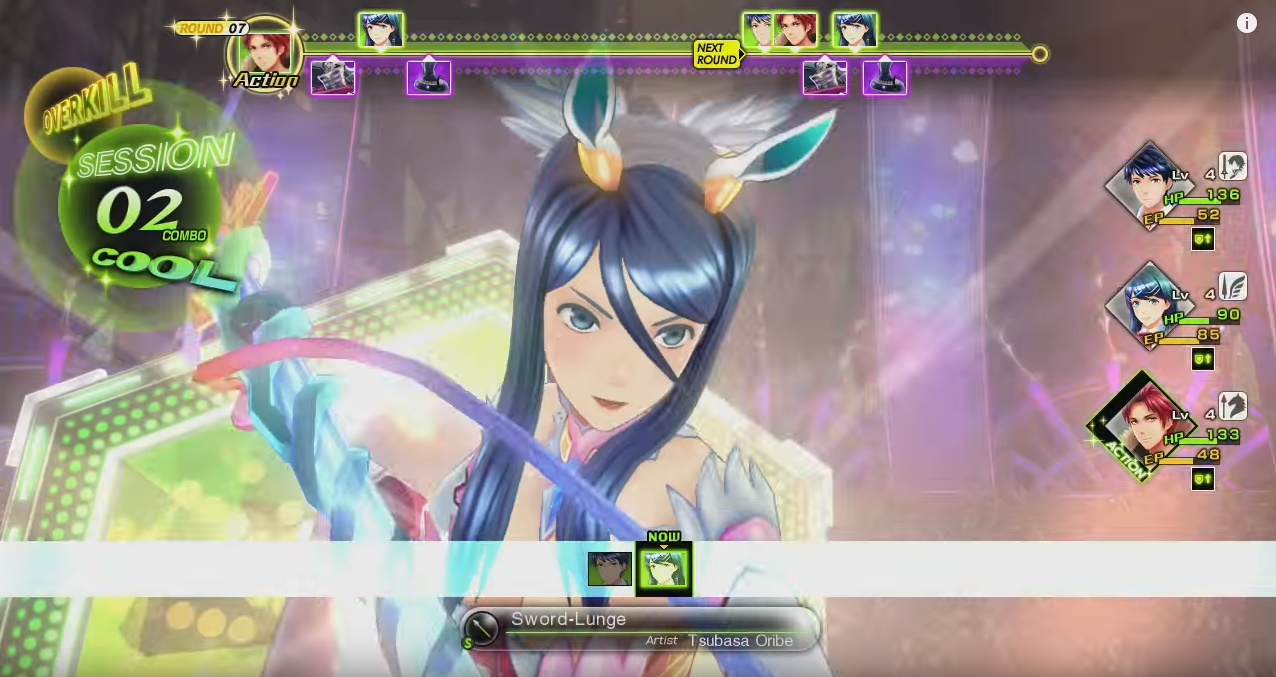 It was not always this way. Shin Megami Tensei x Fire Emblem was originally announced roughly 40 months ago, during a Nintendo Direct that took place in January, 2013. At first, excitement was ablaze. Fire Emblem Awakening had just released a year earlier to massive commercial and critical success – people were thirsty for anything Fire Emblem. It surely helped that Shin Megami Tensei IV, one of the best RPGs on the 3DS, was scheduled to launch just a few months later.

As time went on, excitement began to subside. Nevertheless, the game still remained one of Nintendo’s sleeping giants. It was one of the games, like Yoshi and Zelda, that we knew was in development and was sure to be incredible, but was just taking a while to complete.

Then, we finally got a full trailer for the game during last year’s E3 Nintendo Direct. The game had changed completely. No longer did the game look like the dark Shin Megami Tensei x Fire Emblem title that we had seen earlier. Instead, the game looked much more akin to Persona – a colorful, bright, and character-driven adventure. This only added to the excitement, however. Persona is a well known, quality-driven Japanese franchise. Usually exclusive to Playstation platforms, the Wii U platform would finally have a Persona game of its own!

Except… this was not necessarily the case. Instead of leaving the original title, or titling the game something recognizable like Persona, Nintendo opted for a title as obscure as possible: Tokyo Mirage Sessions #FE. Yes, the game’s name makes sense once you actually play through it, but for the casual Nintendo consumer looking to purchase a new game, the title is a complete turn off and does not give any sort of idea as to what the game actually is.

Does the title, or even the box art for that matter, scream “This is an awesome hardcore dungeon-crawling RPG based on a popular and established JRPG franchise?” No, instead the box art says: “This is a bright and colorful I don’t even know!”

On a console that is already as limited in install base as the Wii U, Nintendo had to do its best to market this excellent RPG as something huge, something that could appeal to western Nintendo gamers. Instead, the company opted for a weird title, unappealing marketing, and an anything-but-relatable localization. It surely did not help that the company put the game out immediately after E3. Not only were gamers rather distracted by everything they saw at E3, but reviewers had to rush in order to complete the game. A few of the large gaming websites like IGN have yet to put out a review for one of Nintendo’s biggest titles of the year.

Instead, Nintendo decided to pump money marketing its other big, new release this year: Star Fox Zero. In the end, the game probably won’t even hit 500,000 units in sales worldwide, and it had the worst debut of any Star Fox game in Japan. Reviews for the game were not spectacular either; Star Fox Zero currently holds a 69 on Metacritic.

I’m not advocating for the elimination of marketing – quite the opposite in fact. If Nintendo is willing to market a middle-quality release extensively, one which may not even reach profitability, why wouldn’t the company market a game from a successful and quality-driven franchise? By every indication, Tokyo Mirage Sessions is the best new game the company released this year according to reviewers. And, as opposed to Star Fox Zero, Tokyo Mirage Sessions does not have hard-to-learn controls or a short story.

After reviewing Tokyo Mirage Sessions, I became quite disappointed in how the title is being treated. It is a massive shame that the game will likely fly under so many gamers’ radars; it’s too good for that! Had Nintendo treated this Persona/Fire Emblem game differently, perhaps it could have found itself on the NPD list at the end of the month.

This article was originally published on Nintendo Enthusiast.