Casual Gamers are a Myth 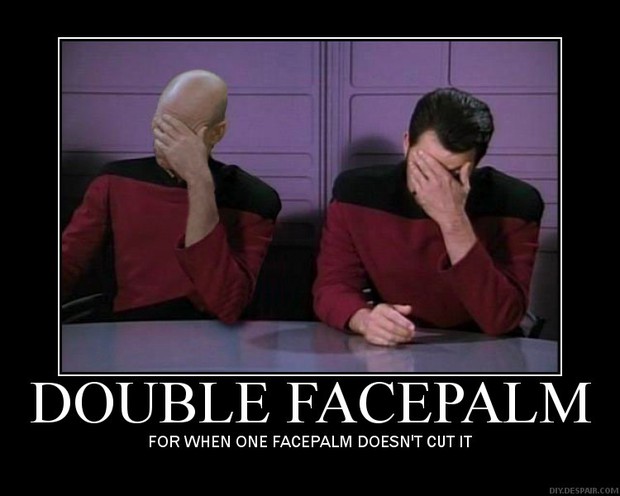 Well, it looks like this blog is headed for the dumpster again. God dammit. I can't do shit right if I try.
And yes, you can barely see it, but the header image is half of the edit from a much better blog on the topic, made about a year ago from Cowzilla3. The link is here:
http://www.destructoid.com/good-idea-bad-idea-casual-gaming-71341.phtml

So, yeah. How was your day? Anyone wants to talk to me I'll be in the forums, most likely the Bar.
#Community
Login to vote this up!