The SOPA Box: Asshole at your service 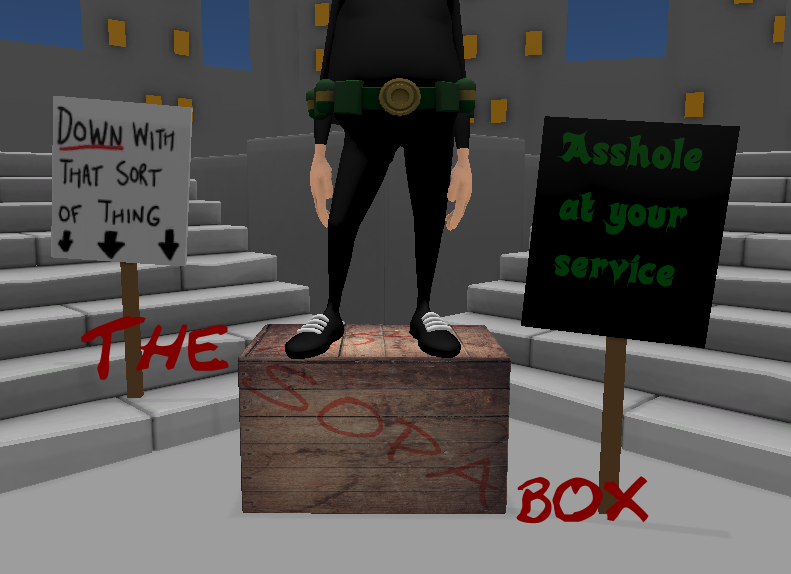 With fairly recent events coming up in relation to developers and the idea of community feedback it seems like an idea time to talk about such things.

A long time ago I looked at a game called Glitchrunners. I saw it at a show with its own booth, not even just part of the small indie booth that is normally there that consists of multiple games. I spoke to the developer of this multiplayer only title and asked them about online multiplayer, the developer at the time said they'd decided against it in favour or more character customisation. A multiplayer PC game that required 2 PCs to fully play and they'd decided to essentially put hats in the game rather than online multiplayer. I grimaced in horror, then tried to suggest to the developer that maybe online multiplayer was quite important. I said about how other games, even highly acclaimed ones like Towerfall, hadn't done that well on PC without online multiplayer. The developer was clearly trying to be nice, but was clearly a little frustrated at me basically telling them their product was going to struggle (hey I was there as a member of Joe public with no press pass and I'm not some giant of the industry so I get it.).

I'm blunt, I may come off as nasty, however it's because I care. That can mean not telling people what they want to hear. In the series Killjoys there's a character called Fancy Lee, all the other bounty hunters think he's an asshole. In one episode some of the main characters end up having to team up with him and he explains his philosophy on his place in the wider bounty hunter community. He knows he's seen as an asshole by others and accepts that, he sees it as his role to be the asshole because that way he can do things that need to be done. But whoever does them will be hated by everyone else, even though their actions were ultimately what needed to be done. He understands and accepts someone has to do such things and it just so happens to have fallen on him. 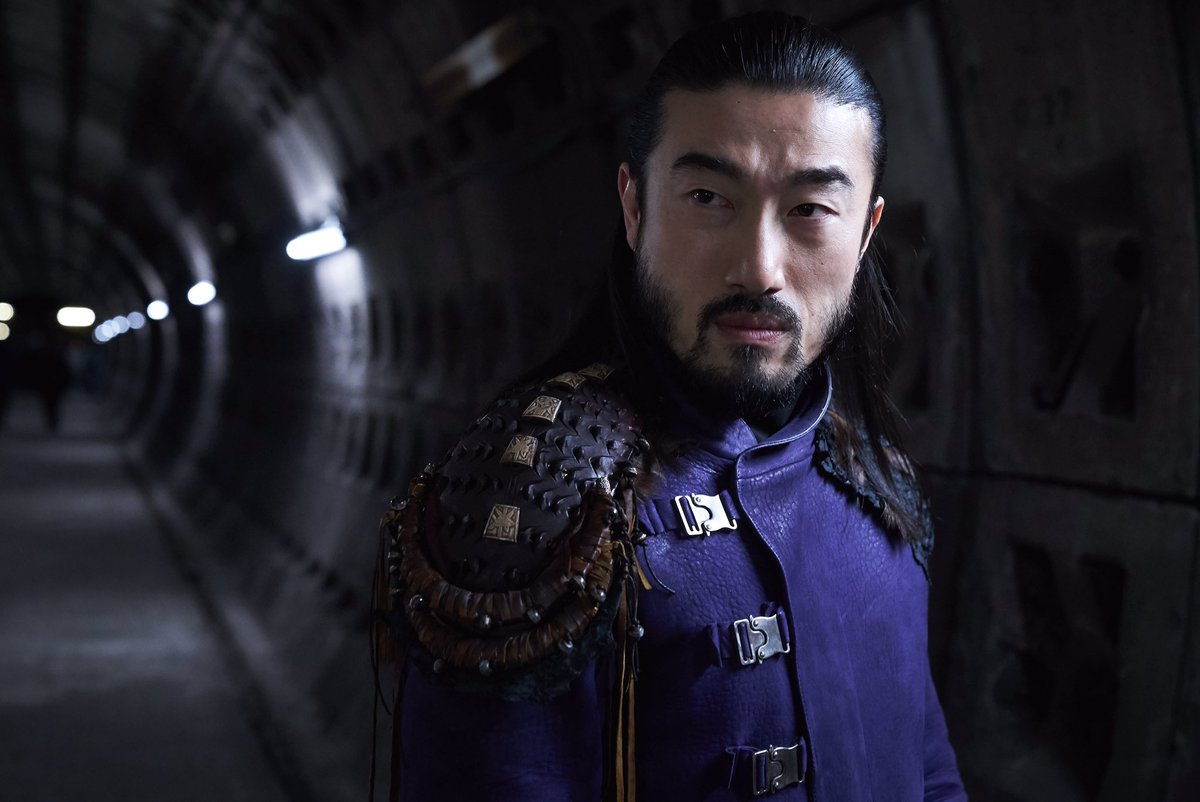 So today I'm getting on my box to talk about the most recent bit of bullshit filler from a past slow news day. A piece on featuring developer claimed gamers are toxic and that's why developers don't share more information.

I just like to point the insanity in what people consider toxic now considering we saw, not that long ago, a certain person talk at the United Nations to try and claim saying they were wrong should be classed as abuse and harassment. Let that sink in for a moment, to some people out there they consider it toxic and abusive to tell them they're wrong.

A while ago there was a Jimquisition about the problem with focus groups etc and them often telling the publisher what they want to hear. I'm here to say it's not just the AAA publishers who need to be told what they don't want to hear.

There was another piece more recently about how people were nasty about an "art game". Which seriously just exemplifies the issue. The developer left the floor of the show because according to them when Gamers turned up they were apparently quite blunt about a "Zine game" that was being described by the developer as specifically an art game.

The thing is with the public you get honest feedback, the public there playing it that's the kind of public your project will meet on release. If they're being critical now well just imagine what you'll face when it's not face to face. Meeting the public is a bit of a trial by fire but it should be done to see how well your title stands up.

The fairly recent event with  writer at Arena Net also highlights an important thing for people to realise. You don't know it all and people need to step back slightly. Yes the game is likely your "Baby" and is precious to you but learning to step back is a great way to improve things and see things from someone else's perspective.

Many years ago now when I was an undergrad in my 3rd year doing a lab project I was sharing said lab with a number of PhD students many of whom were on their final year.
At one point one of the PhD students had an accident with some of the stuff he'd been working with, he dropped it into one of the large water baths one of the pieces of lab equipment uses, these are 3 litre water baths. He 'd spent months getting to the point he was and dejectedly said "Oh well I guess I'll have to make it again"
I looked up, asked what had happened and when I found out I said "Well why don't you just separate it out again?"
He looked at me like I'd said the stupidest thing ever but calmly explained "Those water baths are probably full of all kinds of crap from other people's reactions the stuff would be impossible to get back".
I then said "Well they shouldn't be, every week I change the water in the water baths, I've been doing it for months, I empty out all the old water and fill them with fresh".
He looked at me and I saw hope for a moment before he said "But it's 3 litres of stuff"
"Well I know of a certain university professor who during his PhD dropped his reactant into a water bath and managed to salvage it" I said.
"I'll do it then" he said suddenly seeming much happier.
He spent the entire day working to recover his sample distilling down and separating out a full water bath and running it through a full chromatography column.
Just before I was leaving the lab he called over "I've got it, I've got some of my sample back, not all of it but enough to carry on".
3 months work saved from being lost because an idiot like me suggested doing what would seem like a stupid thing. Yet because of the tiny bit of knowledge I had that the water bath water was less than 3 days old and that it was possible to recover a sample from such an accident I was able to help
the PhD student, who had taught me most of the lab techniques I knew, with something.

No-one should believe they know everything. Even with years of expertise in an industry you'll still be surprised or shocked by new developments and ideas. Dismissing a person off hand because you think you do know better or don't believe they are as experienced as you might lead to you ended up surprised because more often than not, the asshole is doing it because they care even if it's not a nice thing. Assholes like me want your game to succeed and want the best from your title. So be careful who you think you know better than because we might just be trying to keep you from a big mistake. 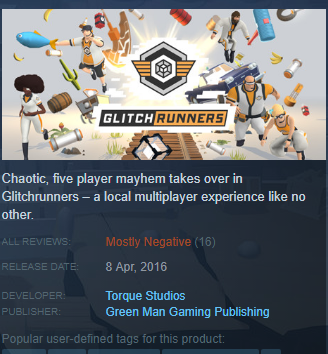 Some days I hate being right.