Modern gaming and the problem with boobs

So everyone by this point knows about the stupid comment posted by Ryan Perez and this blog relates to but isn't directly related to it.

Modern gaming culture has a problem, that problem is the lack of a middle acceptable ground anymore. It appears both sides of this issue have claimed so much ground for themselves there's nothing between them. Heck this blog will probably end up labelled as being for one side or the other, its not designed to be.

The problem is the sides aren't obviously Red and Blue.

There is a mindset that all girl gamers are putting it on, that its some attention getting thing, the stereotype of the airhead booth babe knowing nothing about gaming and these kind of jokes. 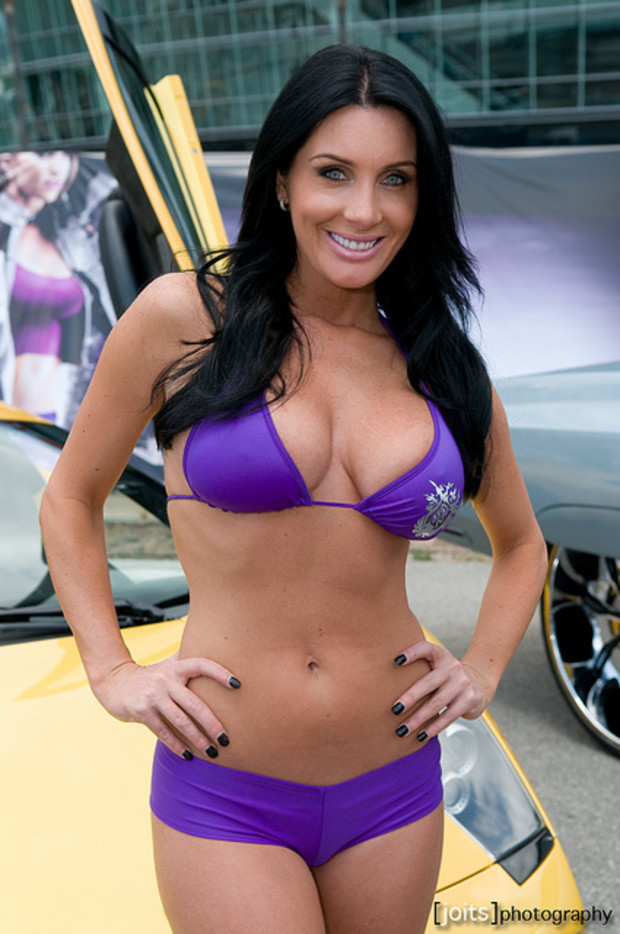 you watch this turn out to be a legitimate gamer and me to get hate for it now
Note: This isn't directed at legitimate cosplayers male or female as to cosplay you have an interest of some kind in the product/ medium and aren't simply there to draw people in to sell a product.

So can both sides please give it a damn rest for a bit, no more creepy comments on people youtube channels involving sex and no more mindlessly following and defending some simply due to their gender.
#ShareonCommunityBlogs
Login to vote this up!