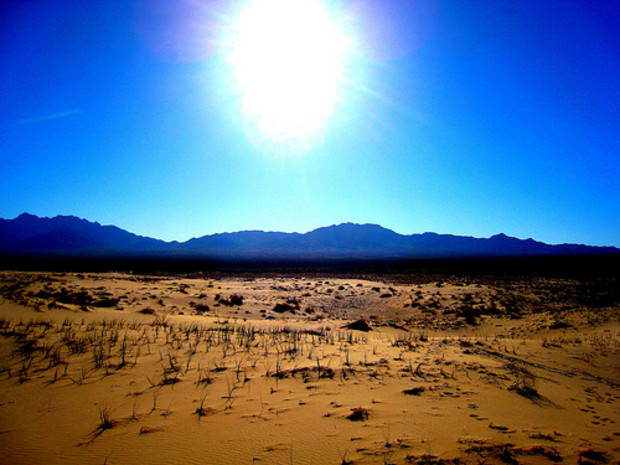 The sun is beating down these days, so what better way to stay cool than to huddle in a crowded space with a bunch of sweaty nerds who play with cardboard? Okay, so maybe there are better ways, but they might not be as fun was what we have planned. Two things are going on this month, though one is a bit iffy.

July 16th, 2011
Vul-Con Arena II
Who: Any Destructoid Phoenix members who are interested in videogames' analog cousins
What: One-day tabletop game convention, featuring free play and tournaments for board, card, role playing, and miniature games. Admission is $10, but if you enjoy it, you get a $10 discount to the big convention in February. Check the schedule here.
When: Saturday, July 16th, from 10 AM until 9 PM
Where: Imperial Outpost Games
4920 West Thunderbird Road, #121
Glendale, AZ 85306

July 30th, 2011
Housewarming non-NARP
Who: Any Destructoid Phoenix members, though total capacity is limited
What: Darren Nakamura and his wife are finally getting a new apartment, and it is large enough to host occasional parties. Help them kick it off with Rock Band, Lips, Raskulls, N+, and potentially other games ranging from old school to current generation. Console, handheld, and tabletop games will all be available for playing. Also, there will probably be delicious snacks. BYOB.
When: Saturday, July 30th, although this is not set in stone. Let's say July 30th +/- 1 week.
Where: Location will be discussed on our Google Group, so join up if you are interested.
#ShareonCommunityBlogs
Login to vote this up!

This account is here to let all of the Phoenix area Destructoid members know what is going on not just in the world of Destructoid, but specifically in our hometown. Parties, get-togethers, conventions, industry events, whatever. This blog will keep you updated on what be the haps.

If you care to, add DtoidPhoenix to your Friends List, so that the events show up in your "New stories from friends' blogs" section rather than getting buried.

Jealous that you don't live in Phoenix? Check out our friends and see if there's a NARP happening near you soon!