It's one of the silent categories of videogaming and it's one of the most mutable properties of a game, it's also one of the most indirectly commented upon aspects of a game. I'm talking about how a game treats the player within the narrative of the story. It's been done multiple ways throughout all of modern gaming -- that is, since games have employed any sense of story.

Right now, one of the rising stars of gaming narrative is the so-called "walking simulator", and the derisive label alone should indicate that narrative treatment in games is pretty important to people. Games like Gone Home or Fire Watch have gotten flak for the content of their narratives, but also because of the distinct lack of player agency in the world outside of a few indicated options. Fire Watch offers several dialogue choices and forks in the plot road (even inaction is taken into consideration), but still the story ends up around about the same no matter your choices. The player is a passive observer, Being John Malkovich-style, who has the added ability to move the main character around in the game world. 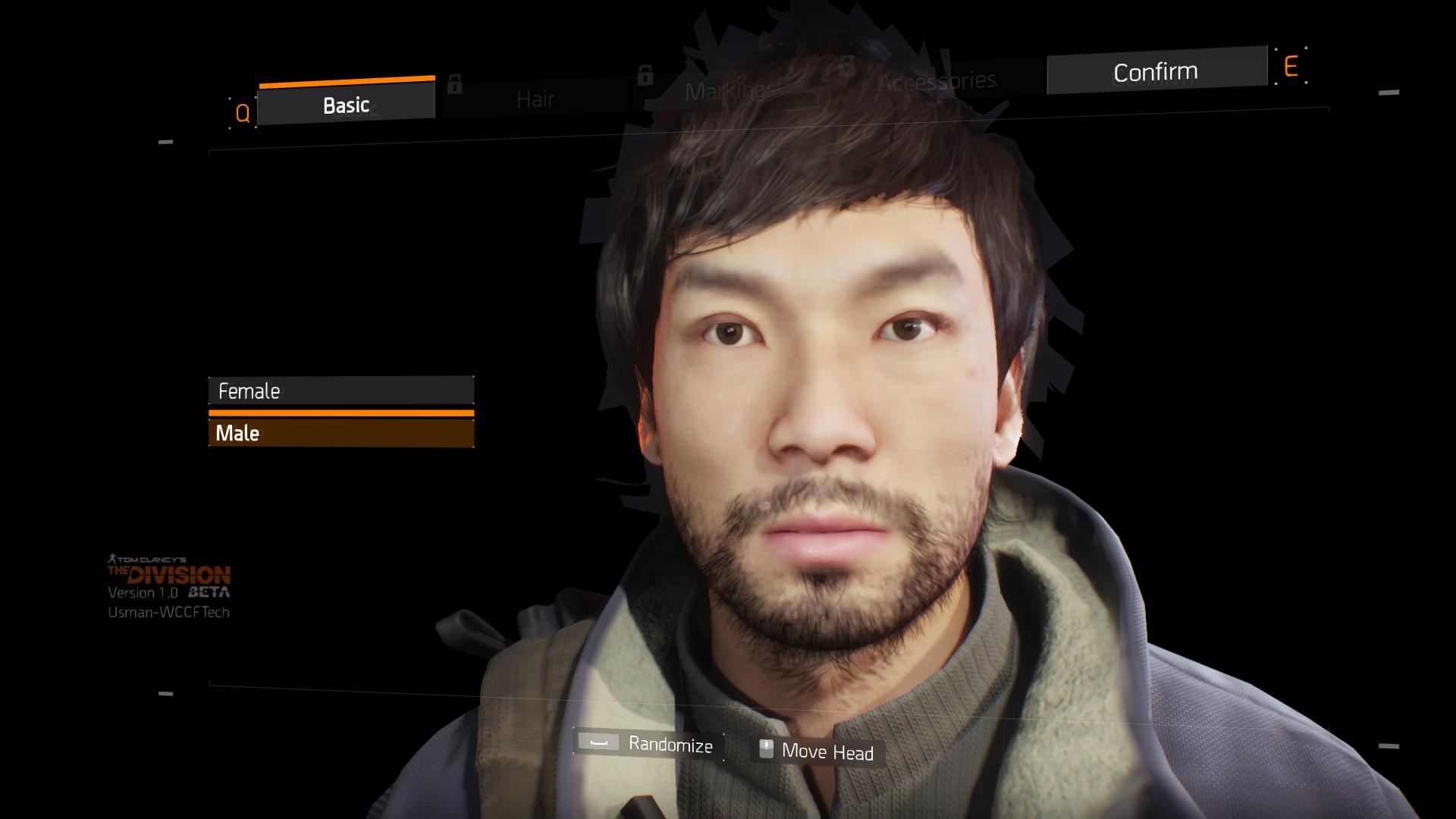 But other games distinctly try and make you the main character. This method has older roots in gaming as it calls back to one of the forefathers of videogames: the table-top role playing game. Contemporary MMOs as well as many AAA action games (The Division, the Souls series) allow you to craft a character before you play, some with minute and exacting detail, but even before this was possible, older games operated on the premise that you are the star of the show. The Legend of Zelda series has always allowed you to pick your name, despite the existence of a canonical name. We all know by now that each Link isn't meant to be the same person, but the reality is that each Link is meant to be the same person -- they're all meant to be you.

This is achieved through use of the Silent Protagonist, a very contentious mechanic that games have largely dropped in favor of more cinematic story-telling methods. It was once common enough that games like Grand Theft Auto III even featured a silent protagonist (who didn't even have a real name). Often this type of character will say things in the game world that other characters respond to, but that the player never hears. We're meant to imagine that dialogue, and usually other characters will speak to us in questions to help with clarity ("So you're willing to help? And you really don't mind?", that kind of thing). This still shows up outside of the Zelda games, but mostly in Japanese titles where the idea was most prominent in years past. Voiced protagonists are more typical today as silence has given way to voiced dialog options making a big splash first in games like Mass Effect. The goal is the same -- achieve a role playing experience -- but the method is a little more constricted and less imaginative while being more realistic looking (and more expensive to produce). Recently Fallout 4 took the step into voicing the protagonist where previously all characters except the protag were voiced and players were presented with several written dialog options that others would then respond to. And the change had the expected outcome of heightening the presentation value while constricting the role playing aspect.

The protagonist's interactions aren't the only thing to consider when looking at how we're meant to feel about that character. If a game puts you into the perspective of that character -- a first person game -- then it's likely the developer wants us to identify more with that character. Historically the idea was to make the action come closer to the player by making threats on the screen aimed not at an avatar but at the screen itself -- at our perspective. This is why the best early examples are action and horror titles. It also helps that this perspective constantly has us aiming the focal point of the camera which makes gunplay a natural fit and therefore means the words "first person" are almost always preceeded by "shooter".

Third person cameras can and have been used in games meant for a greater sense of role playing, but that sense comes from a different place. Third person perspectives heighten role playing as someone other than ourselves, which is different from playing a set character other than ourselves. I'm meant to be Link in the Zelda series and I have or at least can imagine a few different ways to go about that, whereas I'm just controlling Kratos in God of War who has his own set motives and responses. I fill the pre-defined role of Adam Jensen when I play Deus Ex: Human Revolution, and I can guide him down a few different paths, but Adam Jensen is not me nor is he a character of my making.

When a game seems like the story isn't interesting enough, chances are they messed this bit of it up. The Division needed to use a player-created avatar to satisfy the multiplayer aspect, but the story might have been better told from a more controlled angle with a preset protagonist. Whether you are told a complete story or you forge your own with the tools given in the game's world, the game creators have to choose wisely which of those paths to go down. Likewise, if you want a game that emphasizes immediate action, you might want a first person perspective, but you should also be aware that this heightens the player's association with the protagonist. Lifting control in-game or in a cutscene is more jarring in first person, so a very well defined protag might be better suited to a third person game. Those aren't the only considerations, of course, but the space the player occupies when playing the game is very important and not always handled correctly.

Personally, I prefer a third person in almost any circumstance when it comes to story. Except for first person shooters, I find a first person perspective to be too limiting on gameplay and I generally like to role play as characters very different from myself so the visual depiction of that character helps make that more engaging. Ocarina of Time was meant to be a first person game, but boy am I glad it wasn't. I can see the logic behind that, and The Elder Scrolls series has picked up that slack in many ways, but I never did like first person melee combat. So, while there is room for preference in these things, otherwise overlooked choices for things like camera perspectives and character dialog systems can do a lot to invest us in a game's story or action.