A Broadened Taste in Games 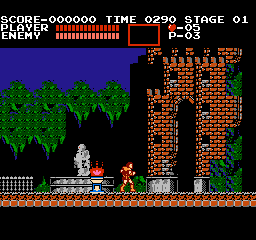 You know, there was a time when I would've sworn that a game would have to be difficult to be fun. Not necessarily Dark Souls hard but it would need to provide some sort of challenge or else, "what was the point?" Of course at the time, I was finding myself disenchanted with gaming. I was no longer enjoying games and began to wonder if I had grown out of it. It was about this time that I discovered a youtuber by the name of Jontron. Which led to my discovery of Game Grumps which then lead to my discovery of AVGN. Through watching these channels' videos I grew an urge to go back and replay some of my favorites and try out some new titles as well. Most notably of the new titles was Castlevania, a game I quickly fell in love with. "What a fantastic game, this is what I've been missing, focus, direction and difficulty!" Then I played Demon's Souls. 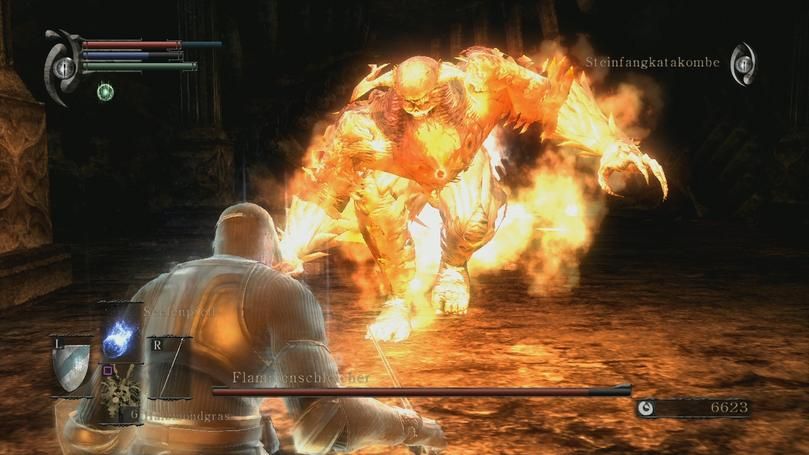 A true masterpiece that could give Super Mario Bros. 2 or Knack 2 a run for it's money. The masterful crafting of that game only further solidified the notion that a game had to have some sort of difficulty or at least challenge to be fun. I entered an era of my life where if a game wasn't challenging, it was garbage and I'd quickly dismiss it. However these very difficult games tend to wear you down, and when your an adult working full time at a shitty job, you find yourself too exhausted to even attempt to play something like Dark Souls. You just want to sit down and play a chill game. For a long time that meant just FIFA for me as I'm a bit of a nut for football(soccer). The problem is that, FIFA is garbage when played in long sessions because I swear a team of literal monkeys programmed it, like how is it okay for you to just shove my guys off the ball and then call a foul on me, like seriously get it together!

Anyways I digress. Let's be honest as much as I love FIFA... it does scratch any sort of gaming itch. At least for me playing FIFA is different than playing another game genre.

Enter Oxenfree. A game which should've been a game I had zero interest in. And had it not been for a let's play of the game, It'd have never looked twice at it. Oxenfree is a very interesting game, which I'd recommend for a variety of reasons. Gameplay and Difficulty are not reasons to play however. Because there virtually isn't any. There are some basic puzzles but really there isn't much in terms of gameplay outside of talk to person and move left or right. For spoiler reasons I won't talk too much about why Oxenfree struck a chord with me, but that part isn't what's important. It's that the game's premise and story are what I enjoyed most and that's what's important to note here. Shortly after, I saw a let's play for Life Is Strange. A game I had heard a lot of buzz around, but thought it wasn't for me. However I saw a let's play of it uploaded and decided to have a watch. I want to clarify something. At the time I was a Man in his mid twenties only interested in "hardcore" games. A game about a teenage girl in high school where there is no "real" gameplay was probably the opposite of any game I would've been interested in. Boy was I wrong. Once again the story, story telling, and characters captivated me like no game had in the longest of times. My taste was changing. 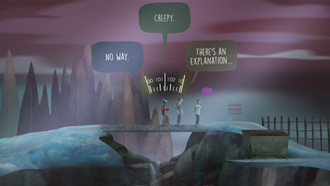 Perhaps changing is the wrong term. Evolving may be the more appropriate word. You see as I grow older I have less time for frivolous bullocks. A 300 hour RPG not only no longer appeals to me but repulses me. To the point that I really enjoy The Witcher 3 but I find it hard to keep playing through. (I've had this thing of over a year and like just hit the 30 hr mark). Not only that but after a long hard day of work the last thing I find myself wanting to do is play a complex game that  is super difficult. I just want to crack open a cold one and play something simple and easy. That isn't to say that I don't still enjoy challenging games but I have to be in the right mood. I've been fighting with Dead Cells because it's such a good game but having to play for 20 minutes to reach an attempt at a super tough boss fight is disheartening to say the least. But a game like The Sexy Brutale I beat in 2 days playing it non stop. By the way, go play that game it's fantastic.