Results: Are Loot Boxes a Blight on Gaming? 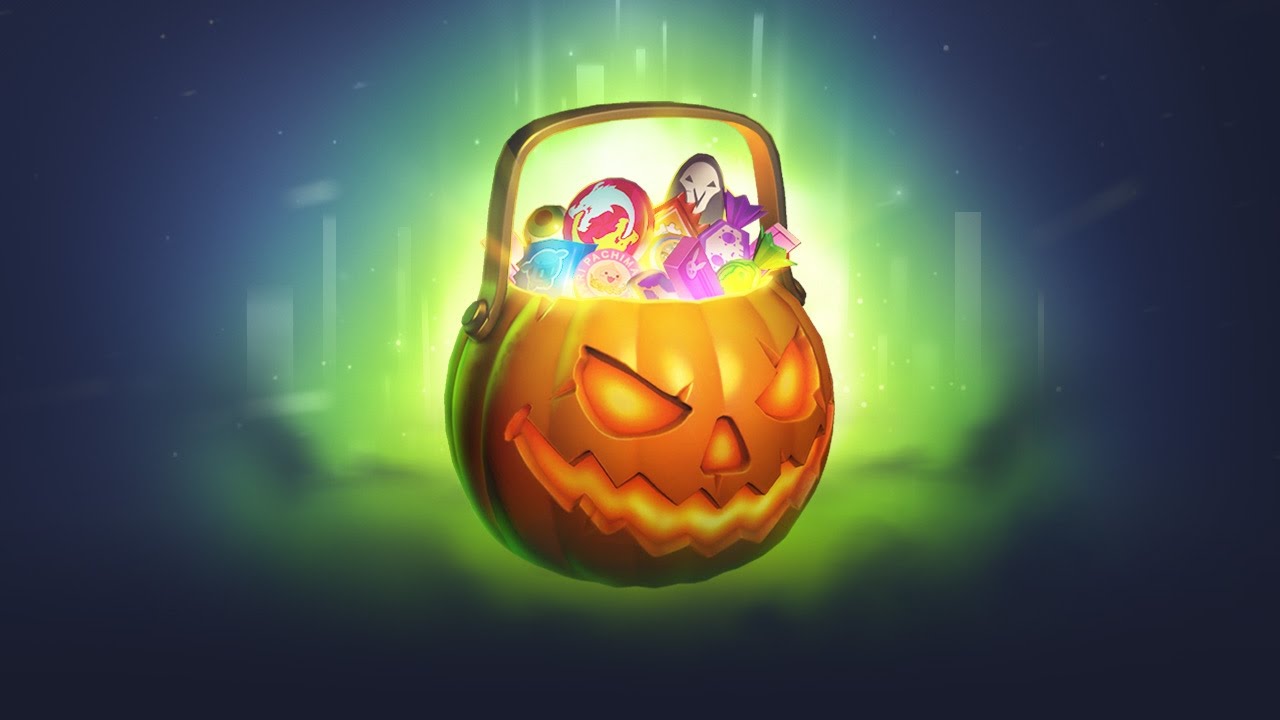 Welcome to the results for this week's topic! The topic of loot boxes seems to be a heated one among the community. While there was a lot of distaste for the RNG boxes there was also some positivity amongst the sea of comments. A lot of you took this topic very seriously, I think more seriously than Occams and I took it ourselves. That really shouldn't come as a surprise amongst the community that is enthusiastic about games overall.

Without further ado, let's take a look at the results: 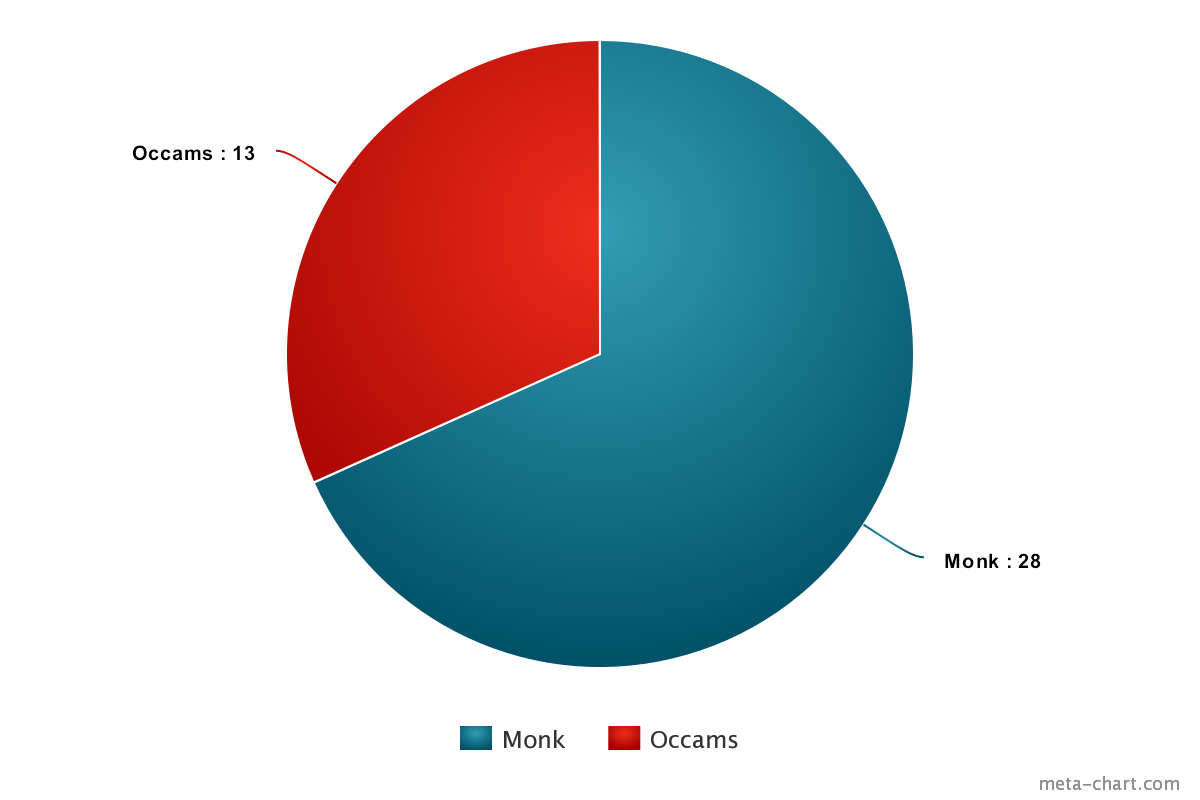 Congrats to SuperMonk4Ever on his victory for this debate and commiserations to Occams_Electric_Toothbrush on his defeat. You can all expect your bans to come swiftly.

Honestly, I think the votes came in so negative is because there are more bad examples than there are great ones. For every good example you can find, there seems to be five bad ones you can use to counter that. I personally don't have that much of a beef with loot boxes but ended up being on the negative side. I personally don't think the idea of loot boxes are a terrible idea. It's the execution of loot boxes that has been disgusting for the most part so far. Just wanted to give you a quick peak behind the curtain and show that sometimes you have to argue against how you truly feel about a subject.

I want to give Occams another huge shout out for his help woth this. Without him, I wouldn't have had someone to kickstart this series back up. He has been very willing and amazing at helping me. His enthusiasm made me feel comfortable the every step along the way. So thanks from the bottom of my heart Occams. I don't think I could have done it without you buddy. 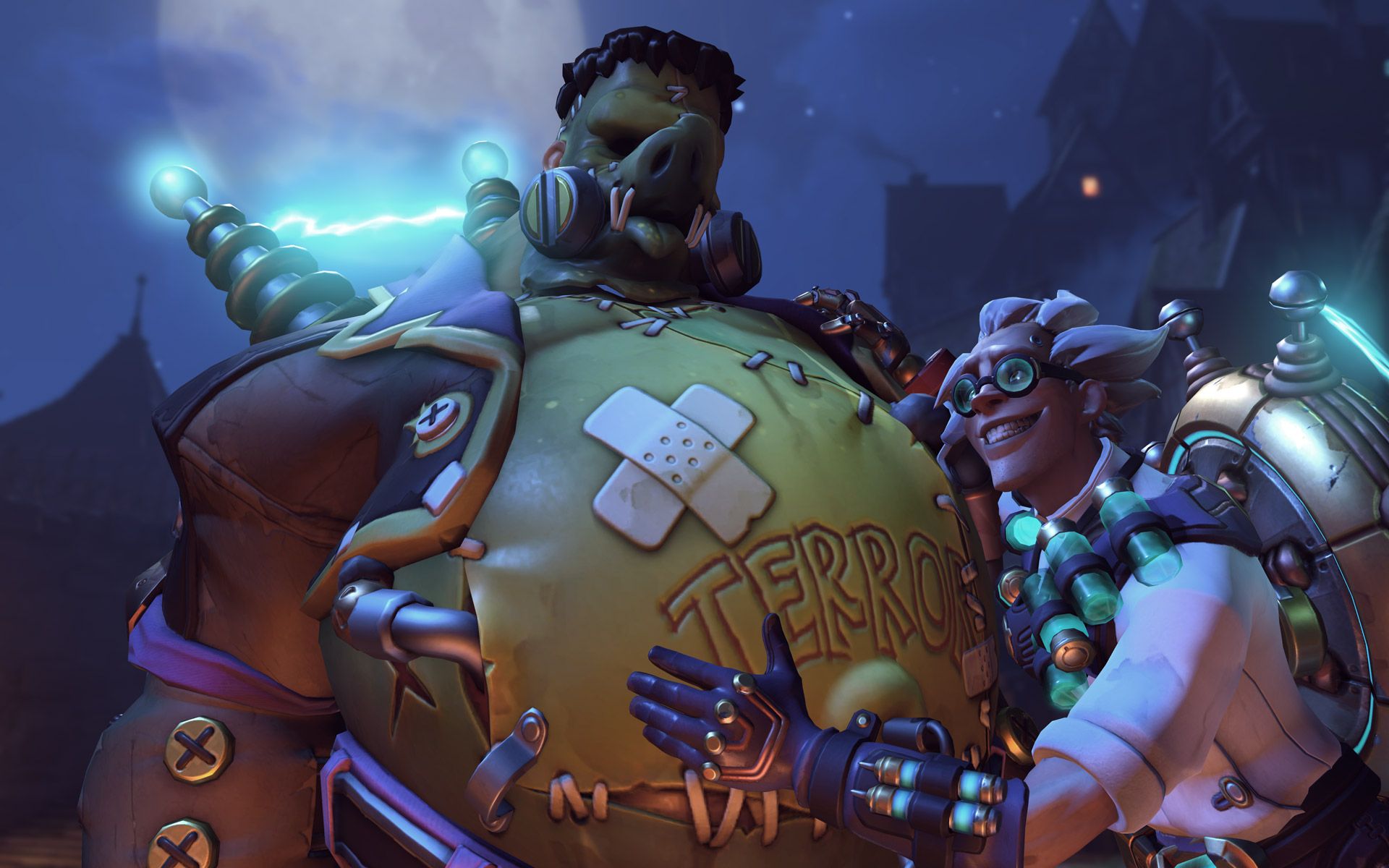 Here are some highlights from the comments:

Salador
"I enjoy the excitement of opening a pack or a crate. But I also understand that the excitement is what can make them addictive. It's potentially dangerous, especially to kids who have no real protection like they do from real life gambling. Gachapon is often predatory and it can be young people, who don't understand how these purchases can add up or who aren't as resistant to the psychological manipulation some of these games use who really end up being the losers in this situation. When I was a kid I didn't have a hundred different games trying to fleece me with loot boxes and microtransactions and I am grateful for that, because if I did, I might have spent a lot more money than I intended."

GoofierBrute
"It was a tough choice, since I can see both sides, but I agree that so long as they're cosmetic items that don't put players at a disadvantage if they don't get them *glares at mobile phone market*, I see no harm in them. Besides, they're mostly completely optional, and I think most publishers are starting to realize that as long as they aren't items that you need to complete the game, people will still buy them. It's also worth pointing out that in the case of Halo 5: Guardians, buying those REQ packs has a portion of that money going to help the community tournaments, so that's pretty cool."

GajKnight
"If it's all just cosmetic stuff, it's harmless. Yeah it kinda sucks when you get a shitty costume or item whatever and Monk's points on the bad points of loot boxes is very true.

But really, loot boxes can be good or bad, it just depends on how they are implemented, like DLC or anything really." 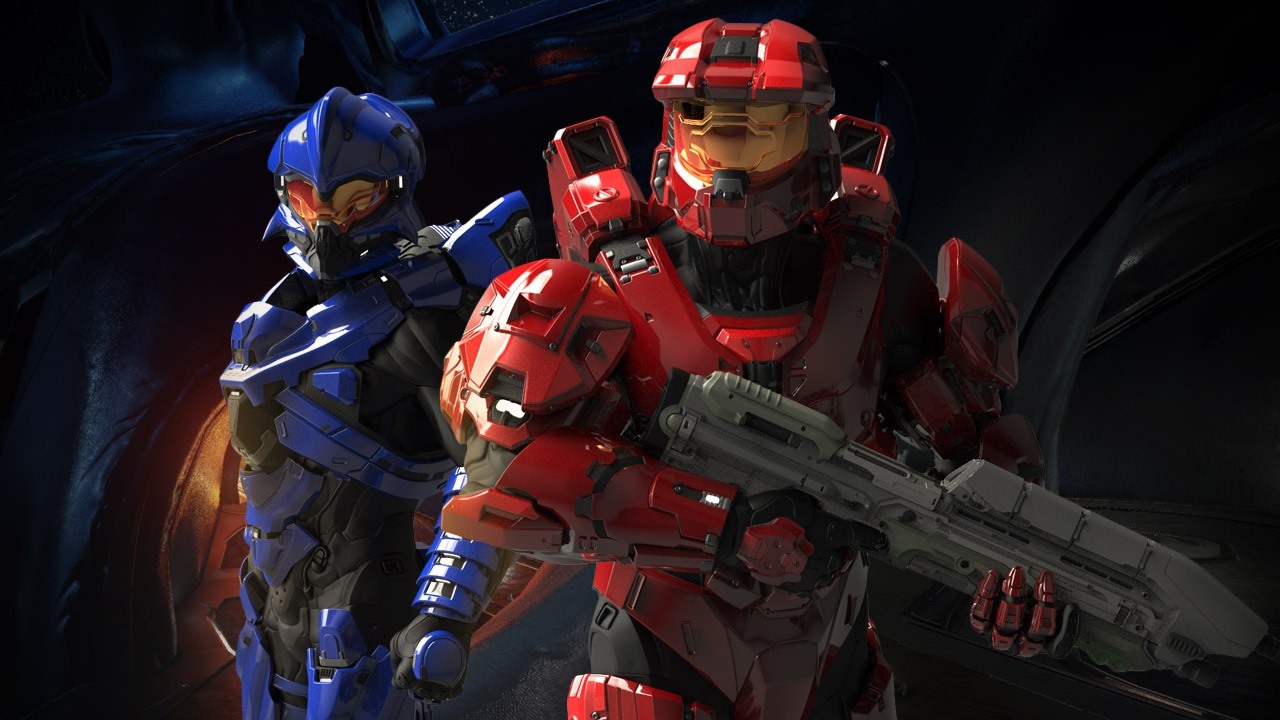 SirRichard
"I don't care if it's just aesthetic stuff like skins, if I have to pay for the game I should be able to get the content in it without having to rely on the whims of fate. It used to be that you just played and unlocked this stuff naturally, no pissing about, because you paid to get in. Microtransactions in games with a price tag as is are made unjust by that price tag's existence, and loot boxes just make the whole process of getting anything absolutely tedious. Any time they show up in a premium game is just a mark of bad design, through and through, because it exists to actively impede you. And this is without getting into the dodgy gambling aspect of it all."

Rabite
"Both are wrong. Everything is a blight on gaming. Burn it all down. Like Prometheus obviously originally intended when he gave humanity fire."

Thanks to everyone that participated in this Debatoid! It was awesome to see everyone's thoughts and opinions.

So, what is the future of Debatoid?

Well, I do want to keep this series going as long as there is interest in it. The goal that I have set in mind would to post a Debatoid every other week. I saw some comments saying that they believed the debate wasn't actually a traditional debate. I can see where those are coming from as well. I am trying to think of a solution that would resolve that issue while not overstressing the contributors. The main point of Debatoid is to have fun with the discussion. So, I may roll out a different format for Debatoid in the near future but I am going to keep the method the same for the couple upcoming debates. Sorry if this disappoints you but communicating with two people back and forth while also trying to get a blog up in a timely manner is a bit difficult to work around.

One of my favorite series is the Dead Rising games. Dead Rising 4 released last year to mixed reviews and part of those complaints has to do with the removal of a key feature that was present in previous installments. Yup, that would be the timer. Do timers hurt or enhance a game experience? This isn't just about Dead Rising either. You can use the timer in Super Mario Bros., Spelunky, Legend of Zelda: Majora's Mask, Street Fighter, Overwatch and others. Do timers add to the experience by making you fight tooth and nail as you try to squeeze your way to the objective right before time runs out; or do you feel stressed and constrained of exploration because of the impending countdown?

If you want to debate this subject, then I want you! Just know that your side will be up to a coin toss so you may end up arguing against or for timers. Please send your request to this account if you wish to participate. I will choose the guests for the debate early Friday morning so please check your inbox around then to see if you were selected. Thank you for your interest and support. I greatly look forward to the next debate!

Inspired by a fever dream of Sean Daisy, Debatoid offers a subject for two sides; two peers give their case against or for the subject and YOU decide the outcome!

If you weren't around in 2011, this probably seems to be a brand new concept. I plan on trying to do a debate twice a month where I find two community members to fight for or against a subject. Once I find two members, I will flip a coin to see which side they are on. They may not even agree with the stance that they are taking but that's the fun of the debate. You are here to make your case with facts and personal experience to try to get the community on your side.

This blog is currently being handled by SuperMonk4ever. If you have a suggestion for a future topic please don't hesitate to let me know! Either send me a message on this profile or tweet it at me @SuperMonk4Ever. If you have any additional concerns or questions, please tweet or DM me on Twitter for the fastest response.

Are loot boxes a blight on Gaming?
Results