The not so Supreme Metal Gear Solid 2

10:54 PM on 10.21.2012 (server time)    0
So last month I played Metal Gear Solid for the first time and much to my genuine surprise I loved it! I've tried to get into multiple somewhat old games that many perceive as classics yet due to the technological gap I often struggle to fully enjoy or appreciate them which is an incredibly frustrating feeling. So this made it all the better when I found myself loving and appreciating MGS, it's a game I would heavily regret passing on if I had known the effect it ended up having on me.

But the other great thing about it for me was that I knew there was a good number of sequels to jump into and further explore this new series that so far I had dearly enjoyed so much. So seeking more reasons to use my Vita I got the MGS HD collection for it and eagerly awaited its arrival to my house. It was going to be more of what I loved but even better thanks to the advancements of the PS2 back in the day, I was ready to love the hell out of Metal Gear Solid 2 and then I finally played it... the results were disappointing.

To go from loving something quite dearly and excitedly diving into more of the content it has to offer only to leave you disappointed is an incredibly devastating feeling. So sit yourself down my dear beautiful viewer and join me in my sorrow filled tears as I layout the fundamental failings of MGS2. 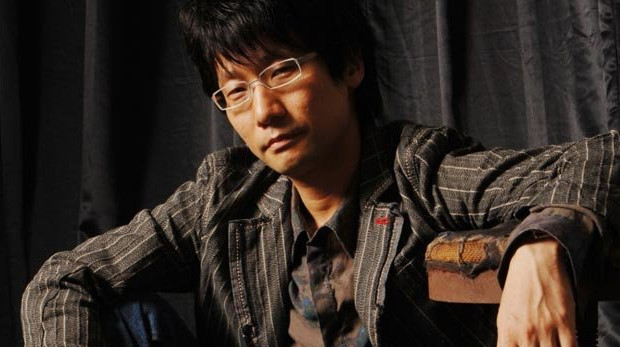 After all this Raiden levels of whining and moaning you'd be forgiven for thinking that I hate Metal Gear Solid 2 but that's not the case here. When I finished the game I let out an audible sigh of disappointment and then a breath of "Ehhhhh....that was...ok...I guess?". That is not how I want to be feeling about a Metal Gear game at all, the first one thrilled me so much, it resonated with me, it managed to produce so much emotion out of me. With Metal Gear Solid 2 it only manages to produce emotion out of me due to my extreme frustration out of how mediocre the experience was.

It's not a badly crafted game at all despite a few missteps here and there, it doesn't spit in the face of what I loved about the first game either. The problem is that it failed to connect to me in any meaningful way and also failed to get a powerful reaction out of me through genuine means. To me that's a tragic failing of any piece of artwork from any group of media. It's not even so bad that I can hate it and be thoroughly mad with Kojima, you may say that's a good thing and ask why I would want to be mad at him and the game.

Well I don't want to be at all and I certainly currently am not mad with but if I was at least it would have provoked a strong feeling from me, at least it would have been crafted in a way that got a genuine feeling out of me. It would be proof it got through to me in some way or manner. Heck the only way it got to me was through awfully written characters but even that was down to a lack of any genuinely interesting features.

To put it into weird metaphorical terms Metal Gear Solid on PS1 was like having a weirdly named meal off a chinese menu for the first time as a risk and laugh then being pleasantly surprised by the flavour. Metal Gear Solid 2 is like seeking out more meals like the one you discovered only to receive what tastes like shredded up cardboard. I'm sad that I was unable to enjoy MGS2 and I hope I never have to feel such a non-emotional response from a Metal Gear game ever again.

But recent new experiences tell me I'm certainly in for a thrill...
#ShareonCommunityBlogs
Login to vote this up!