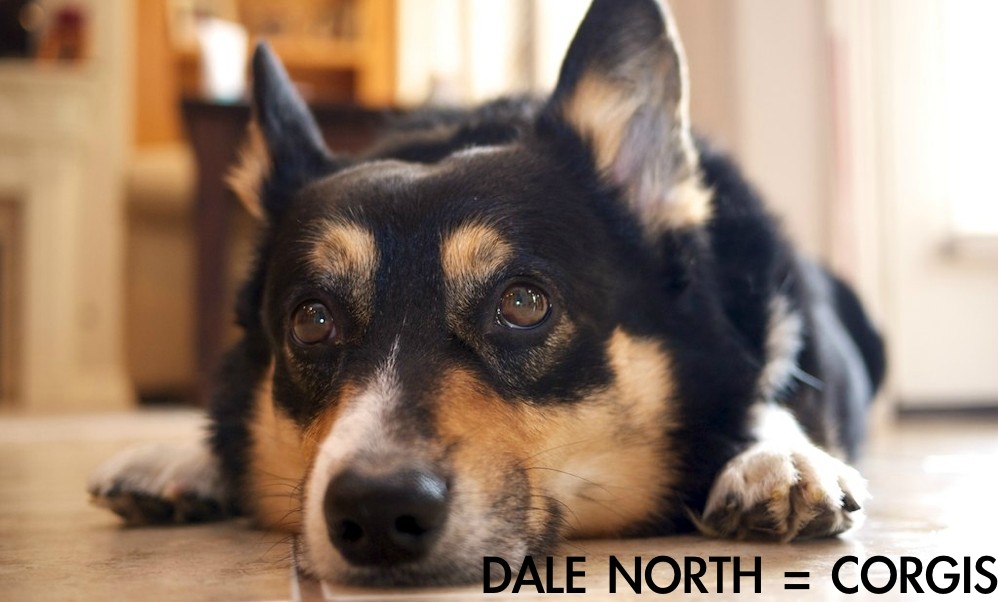 First off, the Dtoid community is fucking amazing. I keep putting this off, but here it is now.

1. I get ridiculous road rage. One one now infamous roadtrip with friends, I punched out a windshield in heavy traffic. The next day, while everyone was out partying, I was getting my windshield fixed.

2. I have an earring. I don't wear it much anymore. It's leftover from my wannabe rock star days.

4. Music is my other life. People know about my connection to the OneUps, but they don't know the other things that I do aside from my full-time job as a geek journo. They don't know that I've sold songs as a songwriter to several publishing companies, work regularly as a musical engineer, have worked on going on 70 albums or projects for various independent artists and clients, and have a signed a contract to work on a pending Xbox 360 title next year as a composer.

5. I used to own a computer store. It was a local upstart that was making 10s of thousands in profit monthly by its first half year. Co-owned with four partners. We did service and repair for school districts, custom builds for public. Then a corrupt treasurer started stealing. The end.

6. I look like shit in a hat. I can't wear hats. They look fucking stupid and unnatural on me.

7. I've been arrested so many times that it's not even funny. Never convicted. Always arrested. Some things I've been picked up or questioned for : hit-and-run assualt (seriously), theft of WWII medals, theft of scrap metal, drunken fighting, throwing molotov cocktails, not shipping an eBay sale in a timely manner...

8. I get extreme motion sickness. I will not sit in the back of the van. I will not play FPS on anything bigger than 60" screens. And those simulated roller coaster rides? They fuck me every time. There's one at Disney World that goes through the human body on a virtual tour. It nearly killed me.

9. I grew up in Tokyo. From just after Kindergarden until almost 7th grade. When I go back to visit, it's not the Japanophile in me that takes over -- it's childhood memories. There's a fondness that I experience there that I can't explain, and it has nothing to do with games, anime, or manga. I love that city with all my heart.

10. I'm a former fatty. It was short-lived, but not easily forgotten. For the majority of my life, I've been excessively thin. Enough so that a teacher called a parent conference to question my 'rents for malnourishment. I stayed that way until the fall of the store in item #5. I got a bit depressed for about a year. Started working part-time selling games at Babbages (remember that shit?). I got over the depression quick, and I think food helped. I've always been a foodie, but with all that time doing nothing else, I ate and gamed and ate. Went from being thin to hitting a high I'm embarrassed to mention. Now? I'm normal. I have a very healthy diet and weigh in at about 185lbs.. In the end it worked out. Now I'm not scarily thin (size 29 jeans anyone?) and look like a normal human being.
#Community
Login to vote this up!

I am Destructoid's former Editor-In-Chief. I love corgis. I make music.