12:26 AM on 12.15.2010 (server time)    0
Grand Theft Auto is one of my favorite games of all time. It just did so many things right. There have been a lot of advancements in the genre since that game has been released. GTA4 made everything pretty; the animations and textures are all phenomenal. Saints Row with its over the top vibe and atmosphere. It doesn't take itself seriously. All game genres have had a gradual yet, massive overhaul since San Andreas. 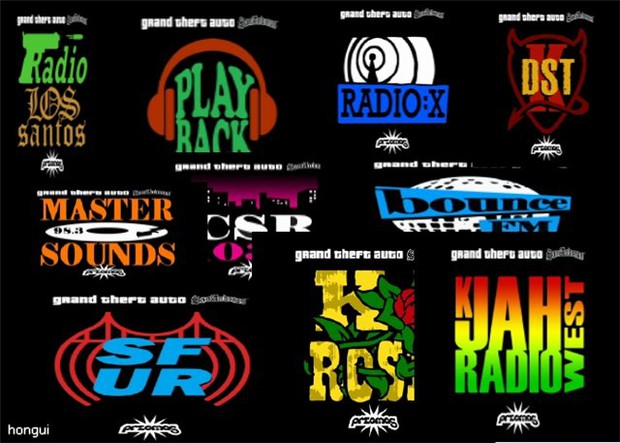 ...That radio is something special.

I recently read the wikipedia article of San Andreas' soundtrack and I was blown away at how in depth it really went. I had somewhat realized what the radio was doing while I was playing the game but, I had never really stopped to appreciate the full scope of it. As I read about the different DJ's and the commercials and the various connecting storylines, my mind went back and remembered so many different moments that were written there. I recall laughing at this or cringing at that. They even give weather forecast. It's amazing. There are feuds and arrest and, all of this was going on the whole time my plot as a gangster, as a "normal" citizen of this world, was happening.

The radio actually makes me feel like some NPC. It's a different perspective of the game world and that really seems to make the world what it is.

Sometimes, in real life, I get a bit to wrapped up in my own head and I feel a bit detached. So the next time I need to feel immersed, just like in San Andreas,

Here's the link if you're interested.
http://en.wikipedia.org/wiki/Grand_Theft_Auto:_San_Andreas_soundtrack
#Community    #Rants
Login to vote this up!