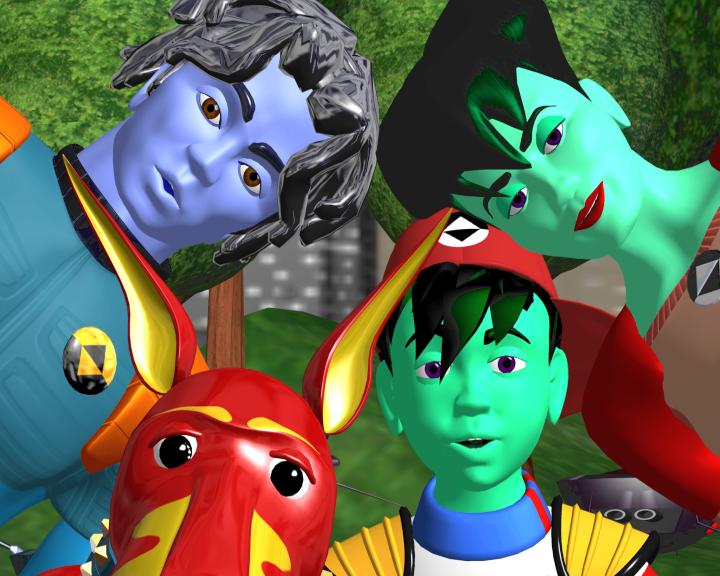 With this weeks “The Question” focusing on franchises we’d like to see come back, I thought it would be useful to write a two part blog on what we are likely to see re-emerge and what will stay locked in the vaults.

Reboots, remakes and spiritual successors are developed for a multitude of different reasons: Publishers are hamstrung by investors to capitalise on intellectual properties that they own; developers feel their stories are left untold; some games take years to grow a Fan-base big enough to support the risk. This first blog is a rundown of games that we’re likely to see in the next few years if not at e3. With that said, let’s get on with it!

A sequel to the born to be cult hit from way back when EA seemed to be changing their stripes.

The First person platformer has been in and out of development since 2009,  with small updates here and there. There seems to be movement towards a reveal at e3, with domain names being registered and store pages popping up on many amazon sites. The most cogent evidence for this however is EA’s own website which has had mirrors edge 2 help sites listed and unlisted from their site pretty regularly for the last few weeks.

Beyond Good and Evil 2:

A sequel to another cult hit, this time a journalism-em-up.

This one is harder to place. The game was officially announced in 2008, with Michel Ancel saying that they had been working on the game for a year and a half at that point, with later press releases contradicting this. Most of the news we’ve had about the game follows this pattern. The worst press release for this game in recent memory was Ubisoft holding the game's development hostage based on rayman origins sales. Recent news points at the game being re-tooled for next gen, but whether we can trust that this game will ever come out is down to your personal trust in Ubisoft. For me, the fact that Ubi are willing to talk about it so regularly shows that it’s definitely a passion project and we’ll see it eventually. Whether that’s in the next year or the next five only Michel Ancel knows. 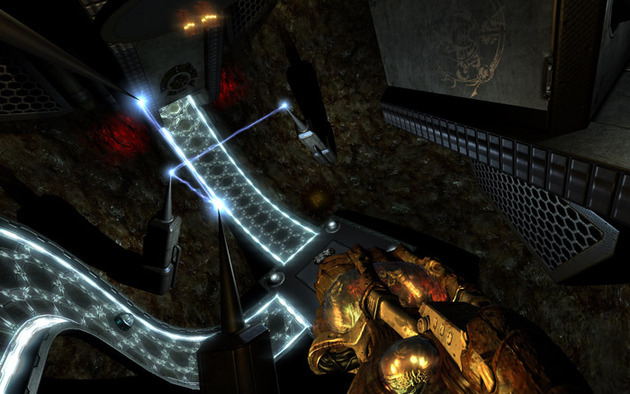 A sequel to YET ANOTHER cult hit. This one is a shooty shooty project.

Prey 2 has a very similar history to beyond good and evil 2. The game fell into limbo following bethesda's aquisition of the license in 2009. The last news of this title was that Bethesda weren’t happy with the quality of the game and were getting arkane, developers of dishonored, to start over. Pre development isn’t a wonderful time for any game’s production, especially one with such a spotty past. I’d put this at fifty-fifty at best, although we definitely won’t see it until 2016.

A sequel to the best “fun” fps franchise ever made.

This one is dependent on you. Free radical were working on Timesplitters 4 before they went bankrupt and were acquired by Crytek. With Crytek able to set the agenda timesplitters fell by the way side until a small facebook group pressured Crytek to talk about the game. Petitions were written, twitter feeds raided, questions asked at crytek panels, all sorts of grass roots activism for what turned out to be little reward. Crytek said they would create the game if they got enough signatures, but they never did. It's not all doom and gloom though. Crytek allowed the group to create a free Cryengine Timesplitters Mod which is currently in development right now. All the characters that you grew to love (or should) will be included, all weapons, the whole shebang. And this is where you come in. Making the mod super popular will likely push crytek to monetise. Ergo, actually create some sort of sequel/multiplayer game/ hd remake. Crytek have been forward about the game being a risk and wanting proof that its worth the effort. Making the mod popular is our best chance of this.

Likeliness rating:
You tell me/10

Zone of the enders 3

Mech fighting from the creator of metal gear.

Who knows? Kojima has said the title was in development following the release of the hd collection but later announced that the project was on hold. All we know for sure is that kojima is commited to create the game eventually, when that is will be down to him.

Puzzle platformers in a crazy world.

Is it likely to come back?
Yes. Pretty much for sure. Oddworld inhabitants are working on bringing the old games to a current-gen standard at the moment and have announced that they plan on making more games post that. Bar bankruptcy we will be getting more oddworld games. What we will get is up to them, but consider this the warning to GET HYPE.

Other games slated for return recently are sequels to banjo kazooie, killer instinct, crackdown and dead rising. Rumours are rumours however, there isn’t necessarily anything solid beyond waiting for reveals at the xbox e3 conference. Fable 4 seems to be more of a lock, but the game never really went away. There have also been screenshots for a new ubisoft game seem to be pointing at a new prince of Persia title.

Of these rumours we will just have to wait and see.

In the next part of this blog I will discuss games that I doubt will ever see a continuation.
#General-Opinion/Editorial
Login to vote this up!