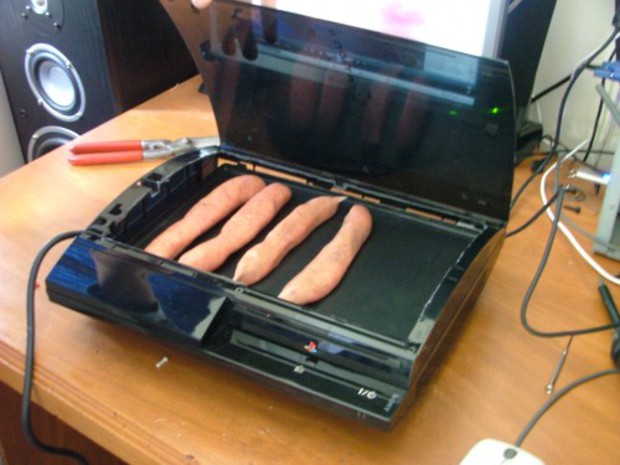 Engadget is reporting that infamous iPod/iPhone hacker, George Hotz, has found a method of accessing the PS3's system memory without the use of a modchip. If true, this could compromise the PS3's previously untouchable security measures.

Hotz claims that his method isn't easily patchable, but he doesn't want to show anyone until he refines the process.

Engadget's article HERE
#Community    #PS3
Login to vote this up!