Strider is kind of a weird series. It's one of those IPs that everybody at least somewhat knows about but don't make our radar. The games are different enough as to seem disconnected from each other even though they all fall ostensibly into the same genre. And, for something that should be really popular conceptually, why is the only modern appearance of it in the occasional fighting game? 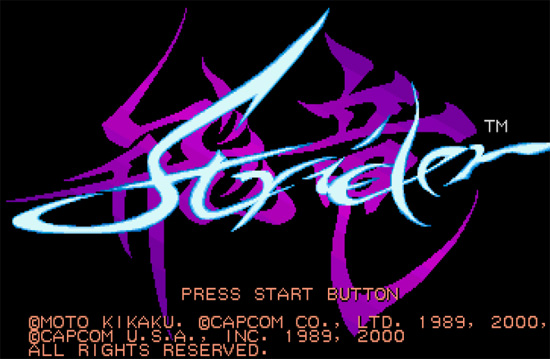 The original Strider came to arcades in 1989 and was very successful. A run-and-slash 2D platformer, it boasted excellent graphics and fast gameplay. I remember being a child in arcades and marvelling at the death animation, like an explosion in the form of some comet.

You're some sort of ninja guy, weilding a tonfa with a plasma blade, killing everything in your path. Your quest is to defeat a "evil being", known as Grandmaster Meio who's taking over the earth or something. It's very obvious from the beginning that plot is not really the focus of the game. 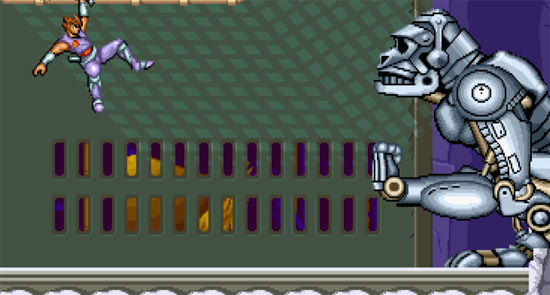 In addition to his weapon, Strider Hiryu also has a rolling dash which is used both for maneuverability and to access areas of the levels. He can also cling to walls and ceilings and move along them. This was one of the first times in arcade games where the environment could be utilized in such ways.

Unfortunately, Strider doesn't feel like much fun anymore. What with current games like Ninja Gaiden and God of War, it feels painfully slow with pretty much the same repetitive combat throughout.


Strider was pretty successful in the arcades and a sequel can quickly. Instead of Capcom developing, the game was created by US Gold. Strider II (or Journey into Darkness: Strider Returns) was only found on consoles and the Sega Game Gear and never had the arcade release that made the first so popular. Critically panned, and for good reason, this sequel fails to replicate practically every redeeming quality of the original. It's jumpy, with less control and horrible responsiveness. 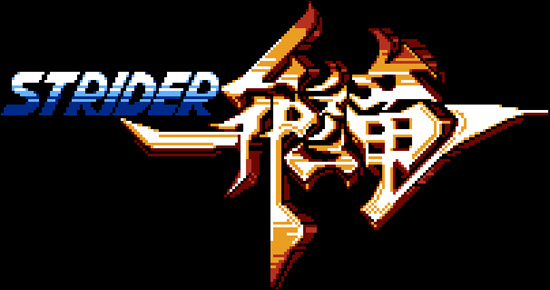 Meanwhile, as we've seen many times before, Strider was ported to the NES and drastically altered from its progenitor. While it retains much of the same sort of gameplay, running and swinging a weapon non-stop and killing everything you see, There are dramatic differences. Strider is more of an action-RPG, where new abilities (such as the slide) must be earned by finding them hidden throughout the several levels. He also can no longer cling to walls but has a wall jump ability for scaling passages.

I thought this was one of the coolest games ever made for the NES when I was a kid. It was fast-paced and challenging. The story was intruiging and the graphics had an art design that I'd never before seen in a game.

Strider for NES has a much more complex story. Strider Hiryu is ordered by his superior to find and kill a Strider who's been captured by enemy forces. There are twists and double-crosses galore and it was very ambitious for an NES game. But for a game that never actually got released in Japan, the English is terrible and makes the plot much more difficult to follow. 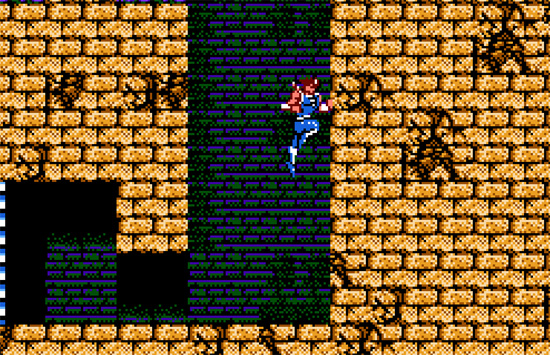 Gameplay has it's own problems. The structure of the game is non-linear only in the sense that you can travel to any of the game's levels once you've finished the first couple. You're still going to have to visit the levels in the same order to progress, as every level has areas that require a new ability to traverse. There's often little if any indication given as to where you have to go next, so there's a lot of trial an error. Add to this that, until the last quarter of the game or so, you must return to the beginning of a level in order to travel to a different one. As a result, it's easy to spend most of your gaming time running back and forth and getting nowhere.

Hiryu doesn't control very well either, which was a bit of a shock to me. I was so fond of it in my youth because of how it controlled, but it just feels like a mess now. The environments have a lot of 45 degree angles that require careful timing on the jumps, but the controller isn't too responsive and the game is very unforgiving. In fact, having played through again, I think this is the only reason I loved this game: 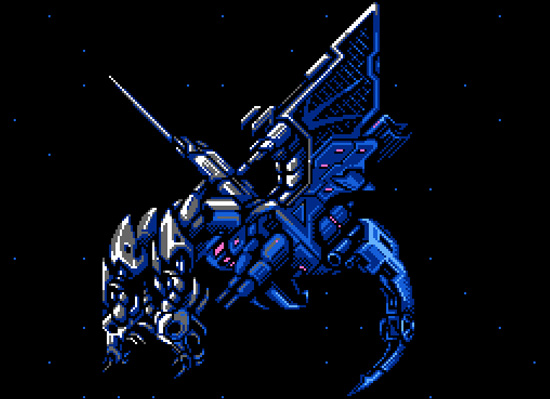 Some of the art in this is just incredible, so imagine how it looked to a ten year-old with a Commodore. I suspect I played this game several times just because I wanted to see that awesome image. 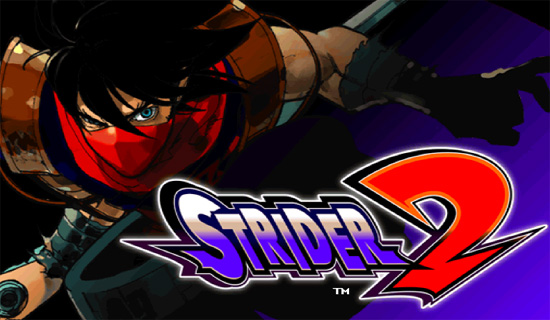 Almost ten years later, Capcom gave Strider another shot after the character became popular in Marvel vs. Capcom. Going back the the arcades and then porting the Playstation (in a two disc-set with an arcade-perfect release of Strider, Strider 2 ignores the US Gold release entirely.

It's much faster and more exciting than the original game and makes better use of the the environment. The graphics are a great example of sprite-based animation in a time when most series were jumping ship to polygons. All his old moves return, a double jump is added and he bounces off walls with limited aiming. It's an exciting game and a hell of a lot of fun. 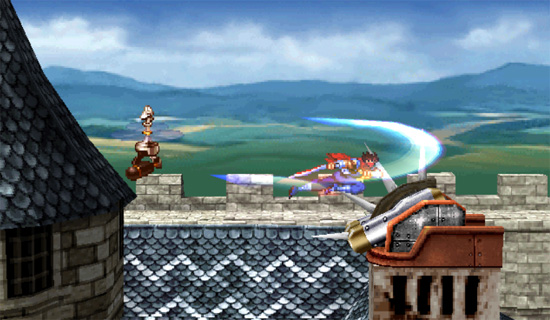 The game is pretty easy by arcade standards and the Playstation port dumbs it down still more, which is a bit disappointing. You can easily finish the game in about an hour. An unlockable playable character exists and a bonus level are added to the Playstation release which helps to give a little replay value. There's just not a whole lot of game. What's there is great, but it's over way too soon. 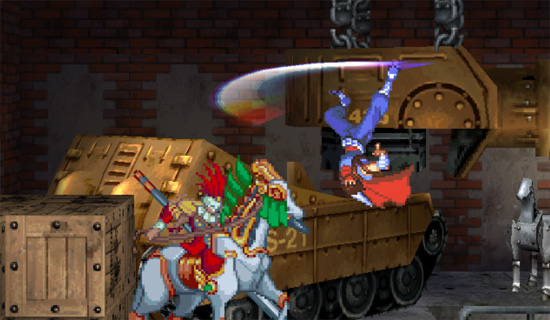 It's been nearly ten years again since we've seen a Strider game released, and he's become a bit of a cult favorite amongst some players of the Marvel vs. Capcom series. It seems unlikely that he'll be the star of his own game, but the possibility is heightened by games like Bionic Commando: Rearmed.


Final Verdict: Not nearly as enjoyable as my memory, and aged poorly. The most recent sequel improves the formula considerably.