Do you know its Christmas time? - Seasonal Giveaway!

So, it is that time of the year when people are getting all giddy about Christmas and the New Year festivities, that time of year when all the free giveaways happen and one not to forgot is the god damn Steam Sales! Well i have come bearing a few gifts for anybody who is willing to simply leave a comment and as per usual, a name will be drawn and the person drawn will get the goodies!

In this post i will be giving away the Humble THQ Bundle, now i cant imagine many people who did not pick up this deal when it was going, but have a look below and tell me that it is not a good bundle! 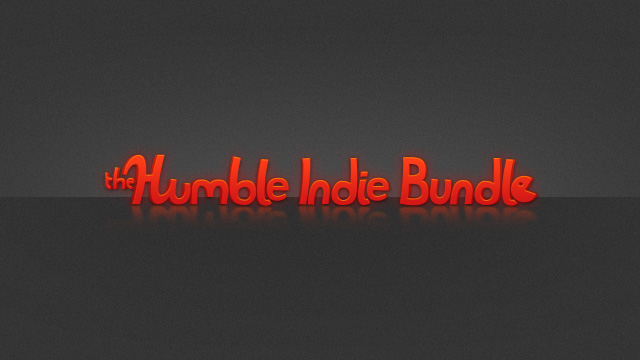 Now as i said above, simply leave a comment below, just a simple message and this will give you a chance at winning all the games. I know that the THQ Bundle was so popular so i do hope that a few folk did not get a chance to pick it up and will have the chance to get it now.

I will draw a name on Saturday 12.00PM GMT and will get in touch with the winner once picked :)

Also, next giveaway is Assassins Creed 3. That post will be going up sharply after this draw is made.

Best of luck folks, I do love a cheesy seasonal give away! 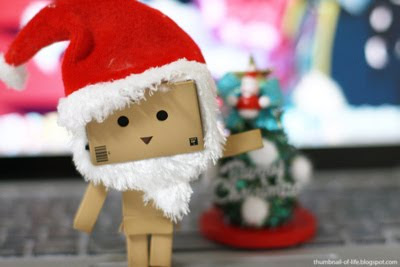 Me, Myself and I.

Hi my name is Connor (thescot) Reid, i dabble in games here and there and also play with Llamas. Check it out at DevastatinglyAverage.com, you wont find any Llamas there but you will find some crap scribbled down in a blog like manner!

Have a nice day