Kickstart to Lightspeed – An FTL Interview

10:32 PM on 05.10.2012 (server time)    0
In February, Double Fine Productions made international headlines for their successful utilization of Kickstarter to crowd-fund their upcoming game Double Fine Adventure. In the months since, many other independent videogame studios have attempted to generate funding for their projects in the same way. Many have succeeded, and a few have emulated the overwhelming reaction that Double Fine produced. One such work-in-progress is Faster Than Light, which raised 2000% of its fundraising goal. Recently I had the opportunity to discuss the project with Matthew Davis of FTL’s two-man development team. 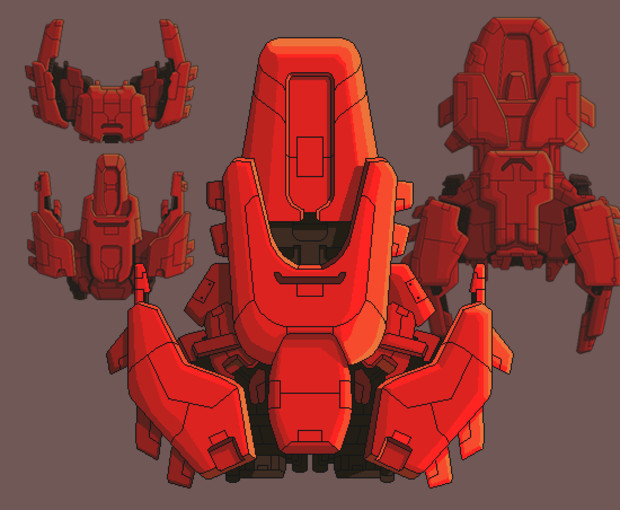 One of the challenges that crowd-funding success creates is allocation. When a project receives 2000% of its funding goal, funders usually expect some expansion of the project itself. For their part, Justin and Matthew intend to hire additional writers and programmers, and to expand the music order. Yet it’s not as easy as throwing money at the project:

Matthew Davis: It's difficult to balance staying on schedule and expanding the game. Initially, we're just focusing on succeeding in our original goals for FTL. But we hope to be able to expand our original soundtrack/sound design as well as flesh out other sections of the game where possible with additional contractors. The extra funds will definitely allow us to continue working past the initial release of FTL to continue adding any features that we've needed to cut because of time constraints. FTL can be taken in a lot of new directions and expanded nearly infinitely, so we're excited to be able to explore that in the future.

The team remains committed to their original release schedule, so you can expect to see Faster Than Light available on Steam and other digital distribution platforms this August.
#ShareonCommunityBlogs
Login to vote this up!