Crowdfunding has proven to be something of a mixed blessing. For every Pebble watch or Undertale, there are at least two  campaigns which have failed due, in part, to their mind-bogglingly bizarre nature.  However,  I recently stumbled across one Kickstarter campaign which, despite the fact that it didn't hit its funding target,  managed to pique my interest. 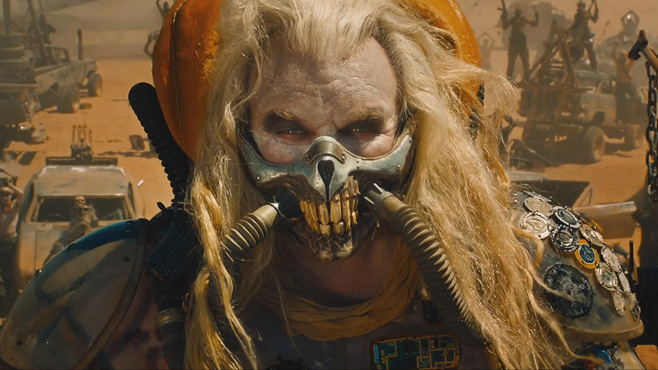 The Kickstarter in question was for the Feelreal Virtual Reality Mask, a product which claimed to let the user 'step into the most immersive, unbelievable and fascinating virtual experience you've ever known.' I'm something of a cynic when it comes to gaming peripherals, having been burnt by the mediocre performance of the Mega CD, the Playstation Move and many other similar add-ons. So I initially wondered how this item could compete with the Oculus Rift. It was only when I read on that I started to imagine the possibilities the Feelreal mask could offer. 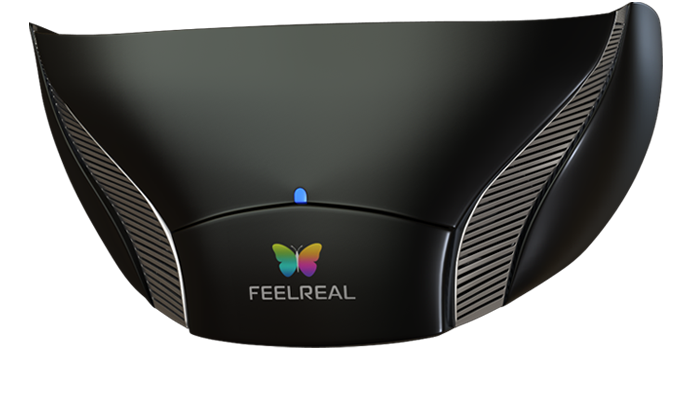 The concept image of the Feelreal mask bore an uncanny resemblance to those worn by Mortal Kombat's Scorpion and Sub-Zero.  Rather than being a substitute for the Oculus Rift, the device was designed to work in conjunction with VR headsets. While the Rift – or other headset of your choice – was deceiving your eyes, the Feelreal mask have would focused on fooling your other senses, specifically your sense of smell.  It would also have sported mini mist generators and fans to control the temperature and humidity inside the mask.

At this point you might be thinking, as I was, that electricity and water don't mix and that the Feelreal mask might present certain safety hazards. I don't know if the makers had actually considered this, though I have to give them credit for recognising that VR headsets only attempt to fool two of the player's senses. I've yet to get my hands on a proper VR headset but have dabbled with various Google cardboard application and was always acutely aware that I was still standing in my living room, contrary to the signals that my eyes were receiving.  Had I felt air rushing against my face, I might have found the experience more convincing. 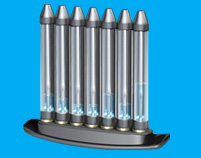 Only one of these contains the T-Virus.

But what really interested me were the claims that the Feelreal could be loaded with up to seven scent cannisters, any combination of which could be released into the mask at any time.  I was intrigued by the notion of exploring a location and being greeted by a barrage of smells, although it did then occur to me that many games contain locations that are less than fragrant.  I'm not sure I'd want to experience the now-obligatory 'sewer level' in full smell-o-vision, nor spend the next five minutes inhaling my own slowly-simmering vomit.

It was therefore something of a relief to discover that the scents featured on Feelreal's product page were fairly pleasant, the most noxious of them being 'burning rubber'.  That said, I wouldn't have put it past someone to insert several less-pleasant substances into the empty canisters, using them to prank unsuspecting victims.  This unseemly, underhanded and very, very funny practice would, of course, have been been heavily frowned upon by Feelreal who, I suspect, were counting on selling their own scent refills.  That said, Feelreal's website, which is still up at the time of writing, does feature an option to allow users to order their own custom scents. I wonder how they'd handle a request for 'chronic post-curry flatulence' or 'decaying whale carcass' ? 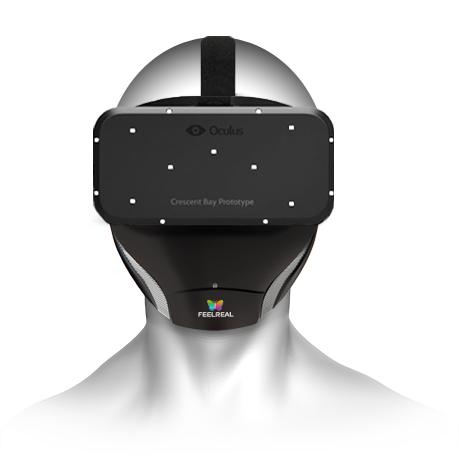 So why did the Kickstarter fail, hitting less than 50% of its $50,000 target? It's hard to pinpoint a specific reason, but the somewhat off-the-wall nature of the project probably didn't help.  Nor did it receive a great deal of press coverage, though one journalist did detail his experiences with device's prototype. However, he likened  to being smothered, describing it as a  'cruel and unusual punishment'. While it's unlikely this one comment resulted in the Kickstarter's failure, it does raise questions as to whether the full-face combination of the Feelreal mask and a VR headset would have proved too claustrophobic for some.

There was also a notable lack of software support, meaning that players would likely have had to manually trigger the scents themselves. And if you were required do this, then why would you need the mask at all?  The aspect that would have dissuaded me from supporting the Kickstarter,  entertained as I may have been by its existence, is that our olfactory systems too complex to be fooled by a mere seven scents, or any combination thereof.  It's been estimated that humans can distinguish between at least 80 million scents, any one location containing a blend of various smells. Mixing together seven scents, the maximum number catered for by the Feelreal mask, would only offer the vaguest approximation of a location's olfactory individuality. 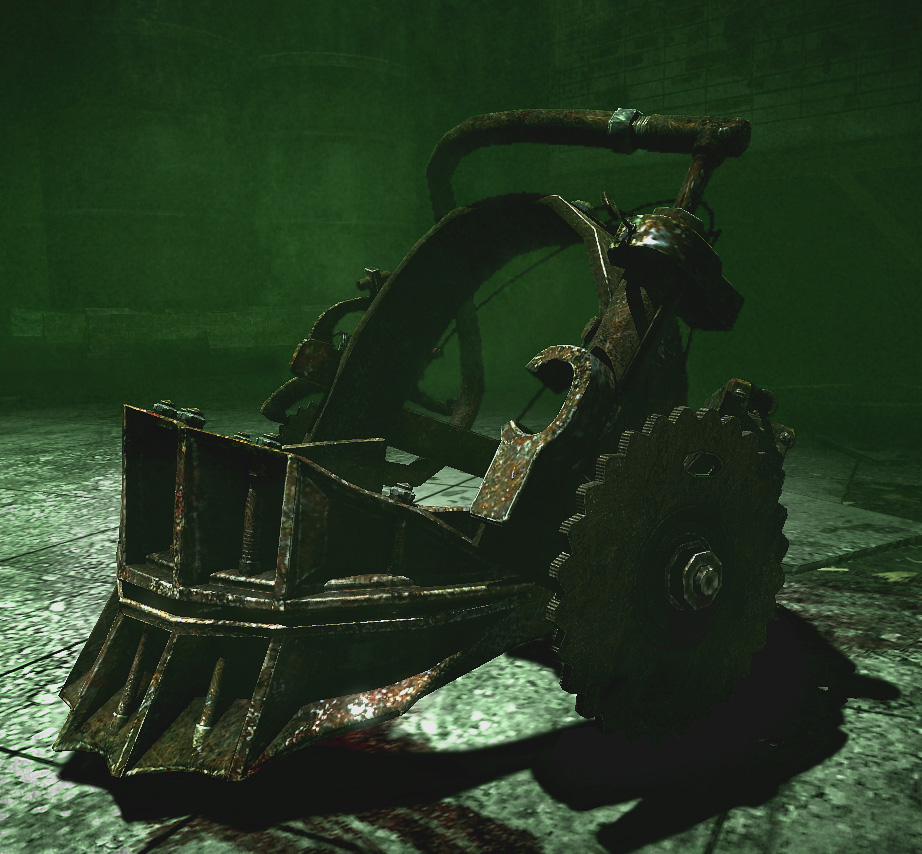 At least one writer had a less than favourable view of the Feelreal mask.

Finally, there's the sheer cost involved. Feelreal's mask was going to cost $250 which might not seem like a great deal, but when you consider the fact that you'd also need to purchase an Oculus Rift or similar VR headset, the cost involved skyrockets.  Oddly, Feelreal's website suggests that the project isn't entirely dead in the water, with an option to pre-order both the Feelreal mask and a full-face helmet, another one of their related projects. Though given that Feelreal's Twitter or Facebook haven't been updated for nearly a year, and the queries I sent to their site and Twitter account went unanswered, I wouldn't recommend putting any money down.

There's no denying that the Feelreal mask was an ambitious and, in some ways, an admirable project.  Feelreal took the concept of olfactory feedback tried to drag it into the 21st century. Maybe one day the Oculus Sniffed will allow you to appreciate the subtle nasal nuances of Marcus Fenix's neck sweat but for now, VR remains a strictly eyes-on experience.