Not the Secret Diary of Hideo Kojima Aged 8 3/4.

DISCLAIMER: Any similarity between the real Hideo Kojima and the Hideo Kojima in this story, or between any employee of Konami and mean old Mr Konami is purely satirical. 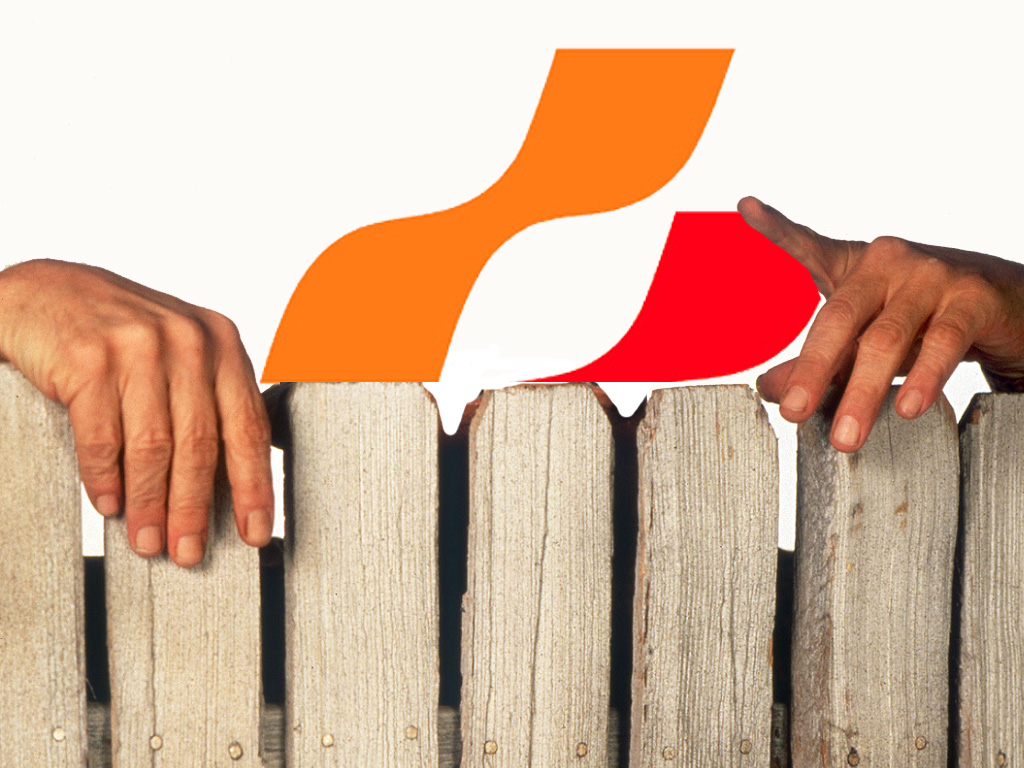 This is the best week ever! Uncle Normie is coming to visit – he’s the coolest!   I’m hoping he’ll let us mess with his bike but last time he got in trouble for getting oil on my sister Alice’s Baby Wets-a-lot doll so I don’t know.

My best friend Guilly came round to play. I thought he’d be at art club but he was sent home. He showed me the picture he had been drawing and I told him I thought it was great. He said he didn’t understand why cats can’t have more than one pair of eyes, but the art teacher didn’t agree and told him not to come back.  When I’m a famous film director I’ll let him draw the posters for my movies and they can have as many sets of eyes as he wants.

Games night! Boo!  Board games are okay, but I’d rather watch movies.  Dad said I could watch TV as long as I joined in when it was my turn.  I started watching this awesome movie called Escape from New York!  Mum said it was too violent for me and changed the channel.   I wish I had an eyepatch! I’ve got to go shopping for my sister’s birthday present on Friday, so I might stop at Mr Miyamoto’s joke shop and see if he has one.

Uncle Normie is here! He rode up on his bike, which was really noisy! He let me and Guilly sit on it and pretend we were driving.  Dad said he could take us to the zoo, as long as we didn’t go on the bike.  We saw lots of amazing animals, including some penguins which were the weirdest.  Do penguins wear eyepatches?

But then something horrible happened!  We were playing football  at home when I kicked the ball over the fence and it broke mean old Mr Konami’s window! Uncle Normie tried to take the blame but Mr Konami said he’d seen who did it and complained to my dad! I had to give him all the money I’d been saving for Alice’s birthday to get the window fixed.   I know it was my fault but he is rich! Uncle Normie told me owns the big arcade in town and could afford to replace every window in his house ten times over.  I don’t think Mr Konami likes me very much. What am I going to do for a present?

This morning was horrible.  Alice’s birthday party was this afternoon and I had nothing to give her.  I sneaked out of the house before breakfast and hid behind the garden shed, crying.  Uncle Normie found me and gave me a big hug which made me feel better.  He said that it was the thought that counted and asked me if I could make her something.  I didn’t know what to make until I had an idea!  We borrowed Guilly’s dad’s old camera and decided to make a movie together!  It was about a penguin who had to find a magic apple to cure a princess.  Uncle Normie asked me why the penguin had to wear an eye patch but I told it him it was very important.

Alice loved it! We watched it while she had her birthday tea, and Uncle Normie let all the other kids sit on his motorbike which they thought was great. Guilly also wrote Alice a story but it might be too scary for her, so I think I’d better read it first.

Horrible old Mr Konami complained about the noise, so when Mum and Dad weren’t looking,  I blew a raspberry at him.  He got angry and told me the only job I’d get would be scraping the chewing gum off his arcade machines.

That’s what he thinks - I'll show him!