No budget gamer? 5 cheap alternatives to pick up and play without going broke.

6:34 PM on 09.11.2012 (server time)    0
I pre-ordered the super deluxe loot chest edition of Borderlands 2 and the hardcover collectors edition guide, so needless to say I've been saving my money before my debit card melts on the 18th of this month. With little to no extra funds to throw around, I've been playing some pretty fantastic indie titles that are either extremely cheap or, best of all, free.

If you're in the same boat and you need that gaming fix, here are 5 games that are either completely free or extremely cheap. 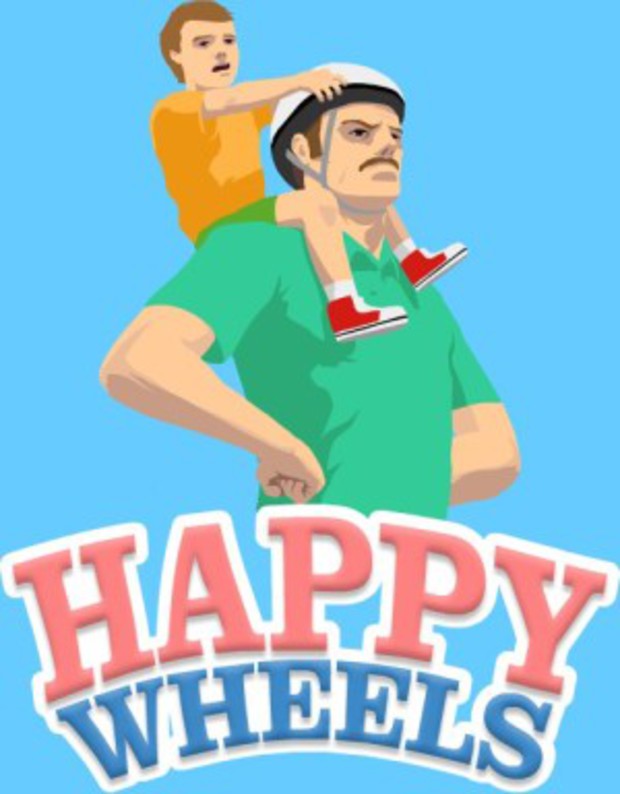 Yet another free Flash-based game, Happy Wheels is essentially the gore-obsessed sibling to Little Big Planet if it were being controlled by Jigsaw from the Saw films. Filled with thousands of levels created by other players, you'll select your character and figure out how to get from point A to point B or trigger a certain event selected by the level's creator. It's easier to just watch a video of Happy Wheels rather than try to explain it.

If you're interested in checking it out, head on over to their website and get used to exploding on mines, throwing your child off the back of your bike and pogo sticking around while getting stabbed in the ass.

So there you have it - 5 games that won't break the bank and offer hours of fun.. if your idea of fun is dying repeatedly or seeing things die and explode. Hopefully it is. I know there are loads of other options and these are just some of the more popular titles, but if you're new to the indie gaming scene and want a good starting point, I highly recommend checking out both the Steam and Desura clients. Tons of indie games have been released over the years and both clients are constantly running sales.
#ShareonCommunityBlogs
Login to vote this up!

I'm an avid gamer from Baltimore, MD currently residing in the middle of nowhere (South Carolina) while I take care of my terminally ill father. Did I mention that the house is haunted? Yeah, it's crazy nonsense. Outside of gaming, I'm a sissy vegan and I obsess over the paranormal, horror films, terrible music and spastically shouting amalgamated curse words.

My favorite console of all time is the Sega Dreamcast.

My main complaints about the gaming industry is the current lack of couch co-op featured in recent titles and disc-locked DLC. I also think that being a "gamer" went from being a secret society of outcasts when video games weren't cool, to becoming a group of overly-opinionated elitists.

I'd love to break in to the gaming industry as a journalist as I already obsess over reading and writing reviews, guides, the random rant or anecdote. Now I just have to wait patiently for that to actually happen while I work as hard as possible to achieve that goal. This is me begging for a journalism job. *waves hands frantically* I'm willing to relocate! That's the end of my cheap plug.