Every time I turn on the most recent dosage of Hotline i’m left feeling jacked.  There is a testosterone release that cranks up the machismo, something akin to the first time watching 300 or Rambo.  Like a gym rat who just squatted a new max, I need to take a walk.  Cooling and calming myself from the chain of techno enthralled murders before I attempt to rejoin society is a must.  Here are a handful of games I enjoy taking that stroll in, because the great outdoors is scary. 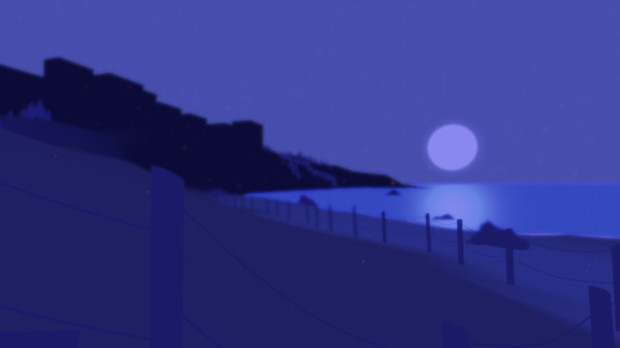 There is a game here, an objective wrapped up in a nice little bow.  Unfortunately I couldn't care less about finding the butterfly, not unlike a cat I prefer the box to the actual gift.  Blue Serene beachside in a twilight hour.  A soft piano chimes against the salt water. As someone who lives hours from the coast it can be easy to forget the ever flowing motion. Be careful, it becomes far too easy to /Sit on the sand and look at the rocks change shape in the tide.  Far, far away are the ghosts and memories of those who once enjoyed this scene too.  Perhaps I will climb over the next dune and learn their story, eventually. 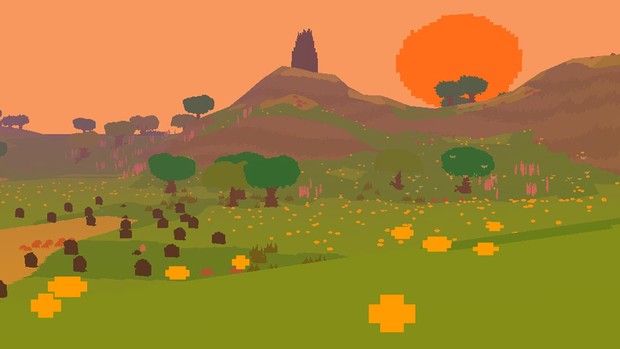 A flock of wild chickens scurry away, their feet clanging sharp but still pleasant notes into the soundtrack.  Each tree is a reverberating key, every encounter with the peaceful wildlife a joyful surprise.  If you’re lucky enough to find one of the animal statue sites, the night begins exploding with shimmering white spheres each demanding your attention.  A skyfall of comets, a pixelated sunrise, getting caught in a warm thunderstorm.  Finding the firefly laden areas and watching what magic they work on the world.  The seasons change, the trees and animals alongside them.  No failure state, nothing to do but walk amongst a pastelle Eden.  Miami is a million miles away the moment I’m left to swim ashore on this garden island.

Grinding in pretty much any RPG. 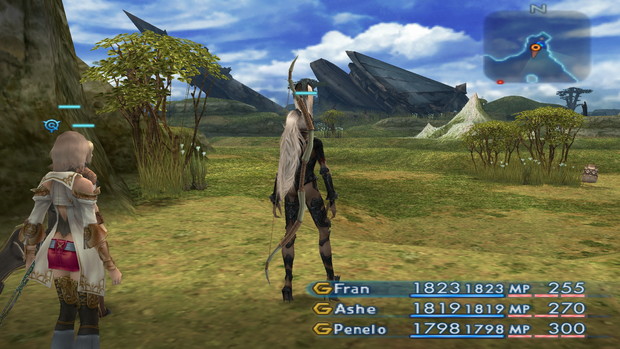 There is a strange relaxing process to the repetitive pressure on the experience bar.  Most Final Fantasy games have a grind oriented zones where you can  endlessly whack away at non threatening monsters.  The Calm Lands and its renamed copies have made an appearance in the ps2 and forward era games.  FF13’s Gran Pulse could even be considered the highlight of the game.  Whether it’s chasing down Audinos in pokemon, Slimes in dragon quest, or fodder demons in Nocturne, I can mellow and enjoy the most boring part of these games.  Like sipping at a vintage wine, you just might catch me on the couch mindlessly pressing X to a turn based classic after a hard day.  Overleveling is just so satisfying. 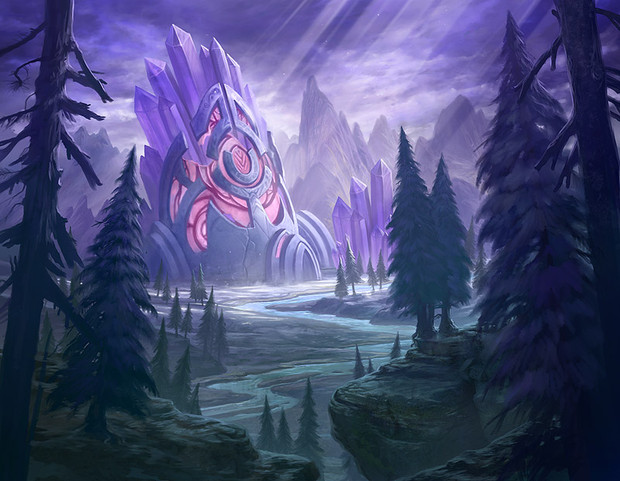 A whole lore about demon blood, Orcs, and constant looming death, makes for a not exactly peaceful place to raise the kids.  The core gameplay is a consistent uphill fight against pretty much everything.  In this off and on decade long relationship, I’ve had a persistent logging out zone,  Exodar.  A crashed crystal spaceship on a cold island.  The entire realm is instanced and extremely out of the way,  rarely do you see another player.  It’s extremely uncommon for it to be raided in world pvp, and my Draenei shaman will always be my main.  I’m not sure if it’s the color scheme, the kind faces, or just the lack of a crowd at the mailbox, but Exodar feels like home.  In a world where the capital cities are being assaulted as the focus of whole expansions, the Naaru waits quietly for the war to be over. Soon her beloved people can finally rest in the peace that has illuded them for millenia.  Pandaria and Draenor were nice to visit, but I’ll take Azuremyst Isles over them anyday.  May the warcraft stay far away from this hidden land. 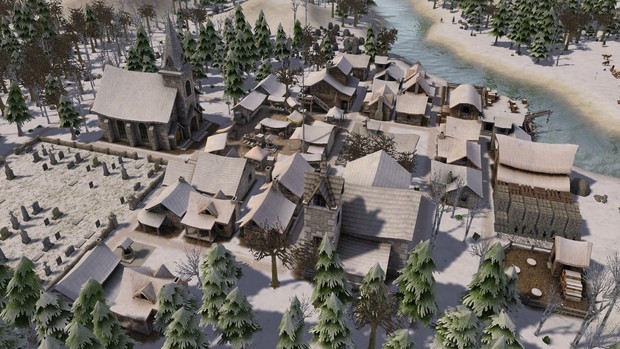 Let me specify, only brand new games in Banished.  I’ve day dreamed about running away from it all, and living the simple Amish life.  Banished gives me a taste of the humdrum existence settlers had three centuries ago.  The simple music loop, the progressing town, time moving at a crawl.  Watching an orchard finally bloom before your eyes.  The experience is just so zen, until the farmers run out of tools because I didn’t notice the blacksmith died and no one replaced him.  Watching your carefully grown village starve to death is more enraging than any other game, but hitting restart slowly calms the nerves.  This time the village will have two smithys and maybe just maybe I’ll get real big, nope we all died from cold.  Fuck Banished i’m more angry then when I played Hotline.  Better break out the big guns before I have an aneurysm. 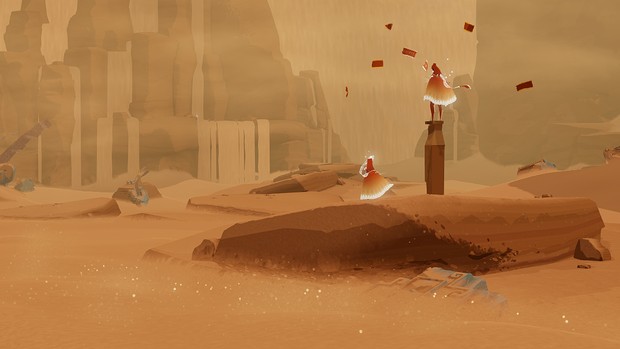 Literally a walk in the sand, Journey is a puzzle platformer that shines its best, when it does nothing at all.  Skiing down a golden slope or flying through the ruined temples, every moment tries to be memorable.  The internet may choose to throw a fellow traveler at you, but companionship is mostly unchanged by their presence.  With nothing more than symbolic pings to greet each other with, you’re left in the revered silence of a near magic soundtrack.  I’m not sure if it was the intense brightness, the touching moment, or the onion I was peeling, but the ending left me fighting tears.  Beating the game lets you fly through it on a replay, but ignoring all the pesky conflicts and difficult puzzles if you so choose.  A half hour sand scrubbing almost makes me forget my blood soaked misdeeds and failed mayor attempts.

This is a genre I could heartily use more of.  My most enjoyed parts of sandbox games is the travel, seeing each little pathway and house, finding something new.  How games like Skyrim and Grand Theft Auto manage to bog it up with dragons and bank robberies I’ll never understand.  I hope that For every Max Payne, a Flower, for every Dead Space, we get a Sim game about some mundane job.  Any other games I should be getting my chill on with?