This isn't a top ten list.  Every single one of these shields is the coolest, most protective, blockiest best buckler it can be. A buckler is a small shield, here are some other cool words for shields. Note, dropping these words can get you some mad fly respect. 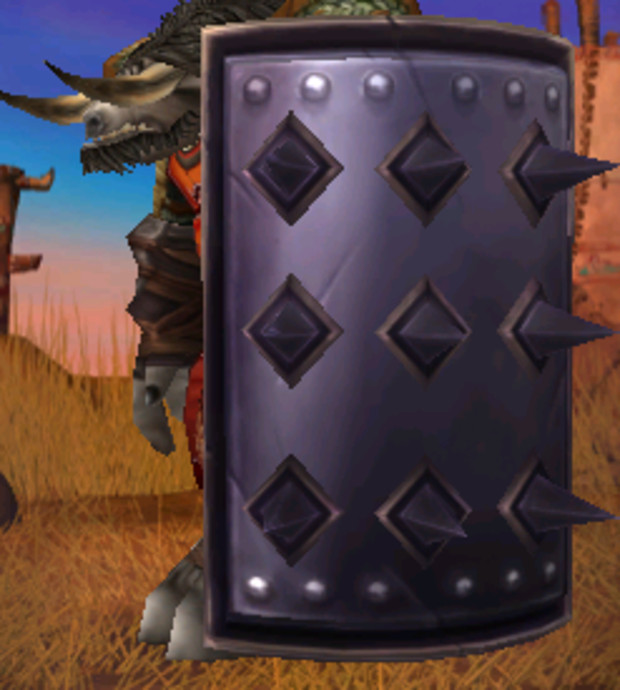 The Bulwark of Azzinoth
There are three classes in World of Warcraft that use shields, and all of them want this baby. You wanna know how cool this shield is? It came out four expansions ago, and it is still the number one transmog for shields. Look at those spikes. Nobody wants to hit a dude covered in 9 pylons of goddamn. It is also just flat out huge, that is an 8 foot mancow playing peekaboo behind that portable wall. 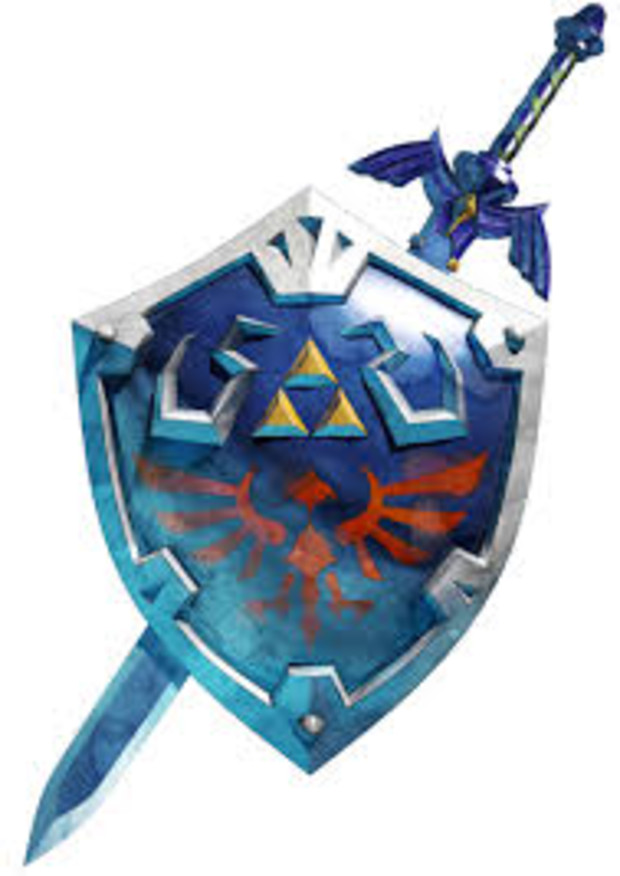 Hylian Shield
Everybody knows this shield. A variant of this beast has kept the reincarnation of courage safe for almost three decades now. Best part about this shield is that it dosent burn up. Link strait up jumps into a volcano and that sweet hylian steel is like no problem bro, I ain't no pussy deku shield! 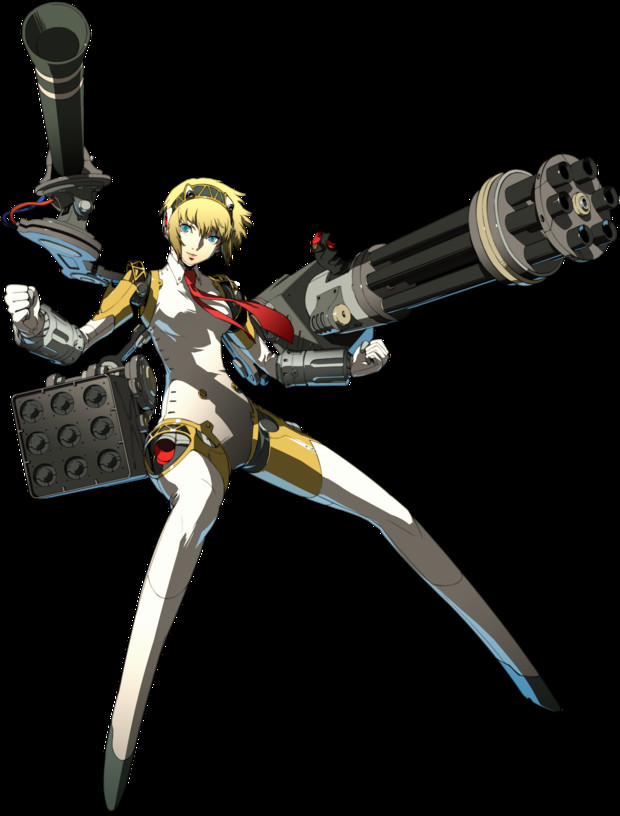 Aigis
Whoa! That shield looks like a girl. Back the junk up, that shield is a robot girl. She may look like a gatling gun toting blonde, but she was soley designed to defeat shadows and defend the S.E.E.S. team. Not convinced? Check out her persona, Palladion Athena. 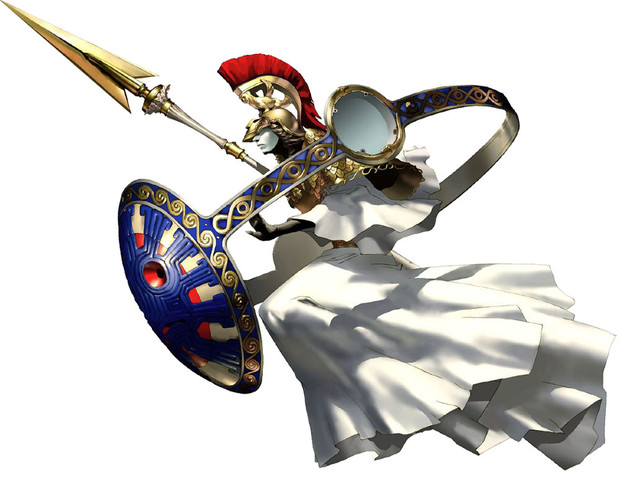 Yeah thats right! This girl is such a shield that her subconsious representation of her inner strength is that of a shield toting shadow destroyer. Aigis is a number one shield and best Persona 3 lady. 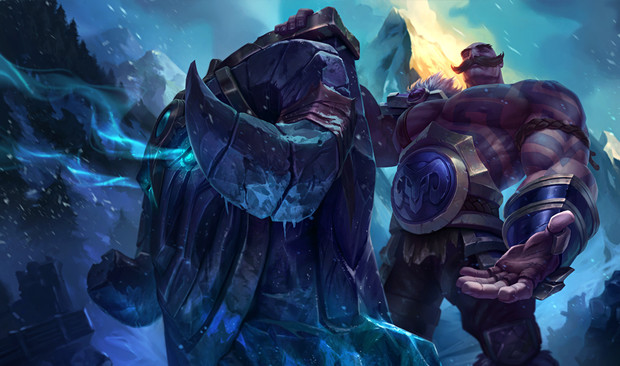 Braum's Winter Door.
A personal favourite of mine in League of Legends. Braum makes supporting your allies a man's game. His brawny physique isn't wasted on swinging axes. The Winter Door just flat out blocks all enemy ranged attacks. In a metagame where the point is to get your ranged character as huge as possible, Braum kindly tells them to get blunked. Nice ult ezreal, would be a shame for someone to negate it entirely. 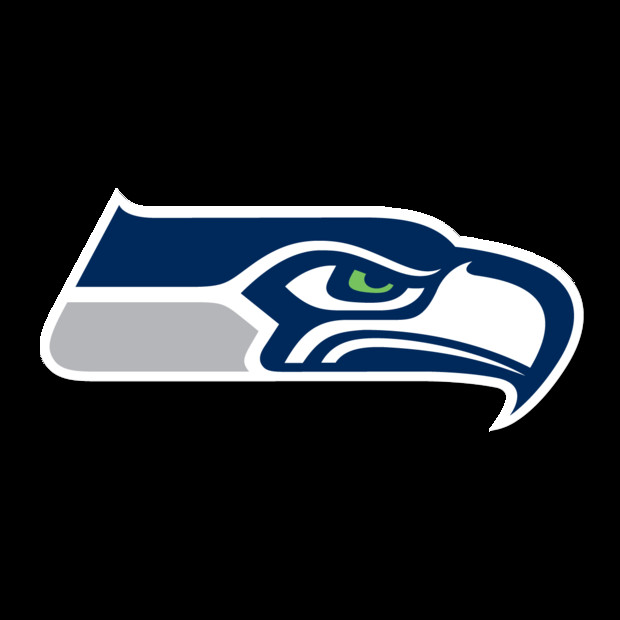 The Seahawks Defensive Line
They're number one for a reason, baby! 12th man or not, these gents make neon green look cool. Best check them balls Patriots, they're about to get smacked down. Football!FOOTBALL!!FOOTBALL!!! 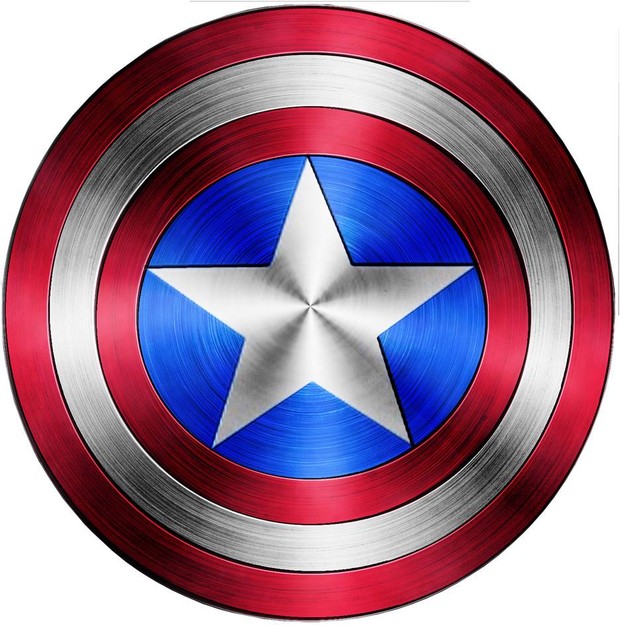 Captain America's Shield.
You ever been so patriotic as to beat a dude to death with a disc of metal resembling the flag of your homeland? Made from not one, but two indestructible imaginary alloys. Stars and Stripes will strait up defend the U.S. of A. and throw this frisbee right through your communist (and/or) nazi skull. 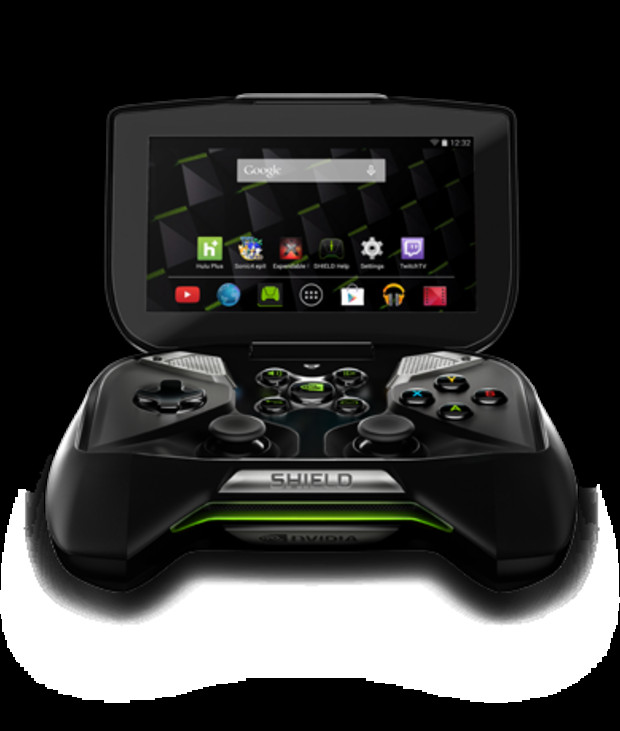 The Nvidia Shield.
I don't own one of these, because I'm just a poor boy from a poor family, but please don't save me from the monstrosity that is the future of portable gaming. Master/Slave computing proves that with enough cash, You can play Crysis on the subway. I know we don't have hoverboards yet, but this kinda makes up for it. 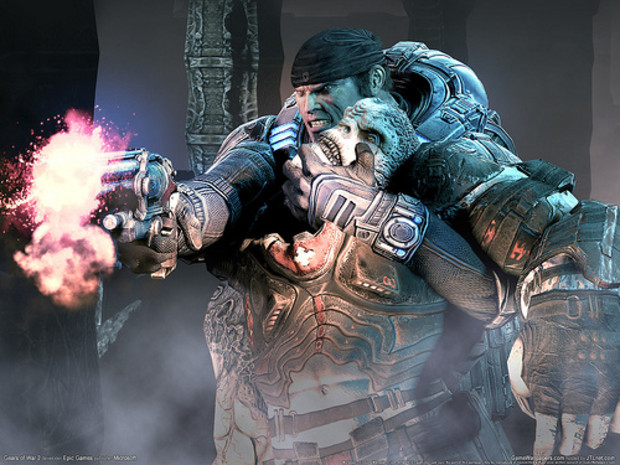 The Meat Shield.
Guess what idiot, you're so dead your team mates are shooting your corpse. I thought teabagging was the pinacle of shooter insults, but being hoisted and used as a bullet sponge from the guy that just teabagged you, is taking it to a whole other level. 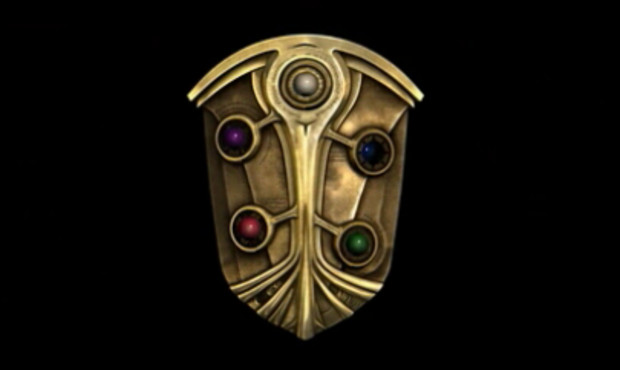 The Fire Emblem
Also known as the Shield of Seals, this plot device has been integral in killing more than a few baddies in its day. Although it needs five gems, strait up Thanos style, to unlock the true potential, once it does, even Marth starts to look masculine. Evil Dragons beware, this stalwart defender of the royal crown is about to make you shit yourself. 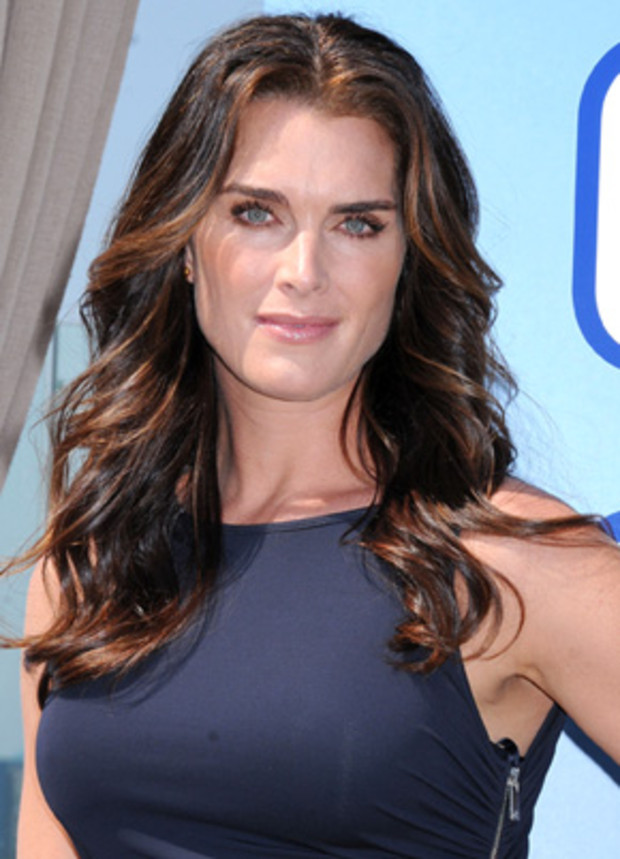 Brooke Shields
Anyone that can withstand Kathy Griffin for four years, has the durability of a diamond. Nuff said.