Like it or Lump it, we did another one.

THIS TIME WITH ACTUAL BLOG!

Hey please watch the video so you can laugh before we discuss some stuff brought up in said video, that will only make partial sense if you just read and then watch the aforementioned video.  I’m not trying to tell you how to eat your sandwich, but the last time I tried to eat a PB&J inside out it was really sticky.

Haha! That was pretty fun, those guys should probably be showered in some combination of sluts and cash!  Now let's talk about why Dragonball Z, Call of Duty, Pokemon, and a dozen other franchises who get away with yearly releases.  I have taken the liberty of dressing them up as Metal Gear Solid villains, Because that series handles its sequels with respect and timing. 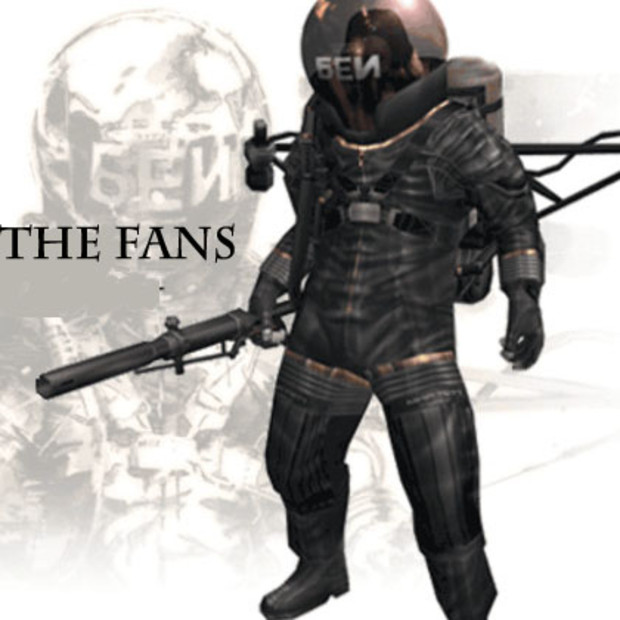 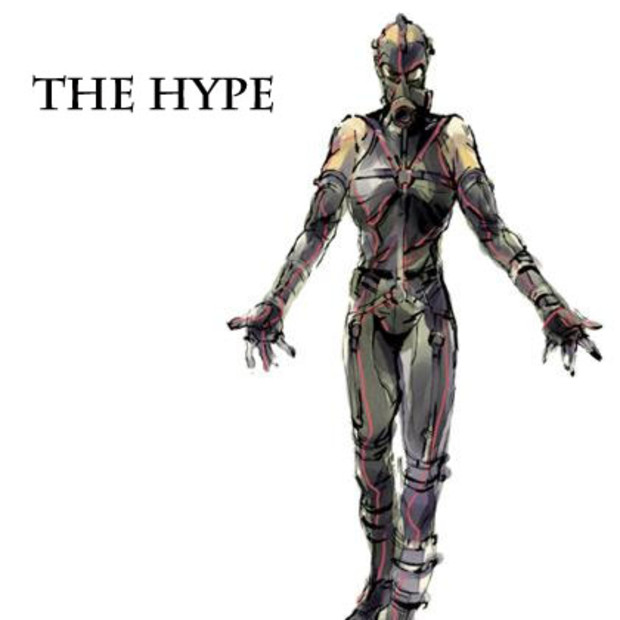 Hype surrounds these consistent releases before they are even announced.  Every newsbit of the next Assassin's Creed or the next Battlefield, gets hundreds of thousands of people desperately looking for more.  There is an endless list of theories, hopes, and fears posted for the assumed next title, before most have had a chance to even play the recent one.  We are instinctively bound to hunger for more of what we enjoy. There is nothing inherently wrong with that, but it can control us. 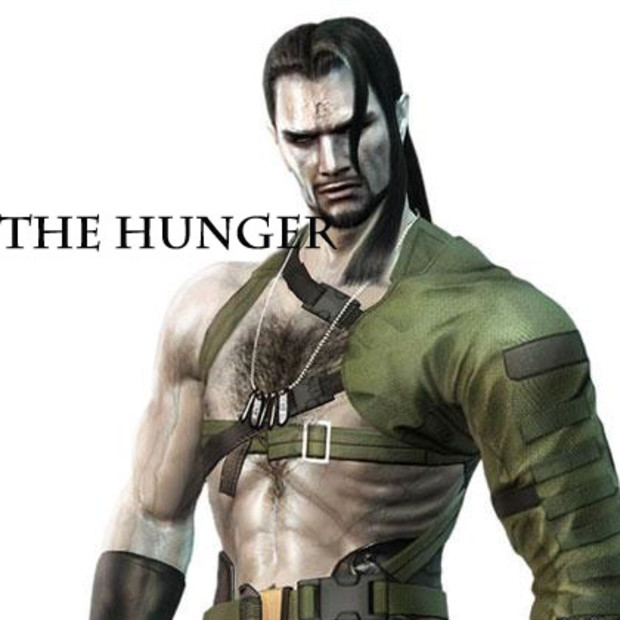 If humans could be defined singularly, it is to consume.  Food, air, we even hunger for social connection. We hunger for more than we can ever hope to devour,  our eyes truly outpace our stomachs.  Downloadable Content has won.  It isn't going anywhere because the snackable map packs and costumes tide the the consumer over until the next big thing.  Desiring more of what we enjoy seems only natural, but slowly it defines us. 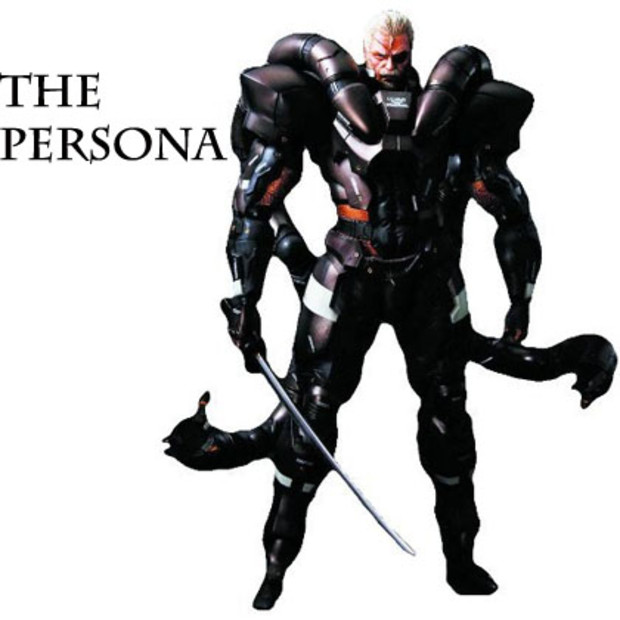 No, not a fan of Persona.  Your fandom becoming core to your life.  Anyone who will go to the lengths to dress up as the character, or tattoo the logo to their body, obviously loves the culture so deeply it becomes defining.  They have chosen a theme to help tell others what they are at their front.  These diehards sit at the center of the yearly cycle.  They are often the greatest perpetrators of the infection. 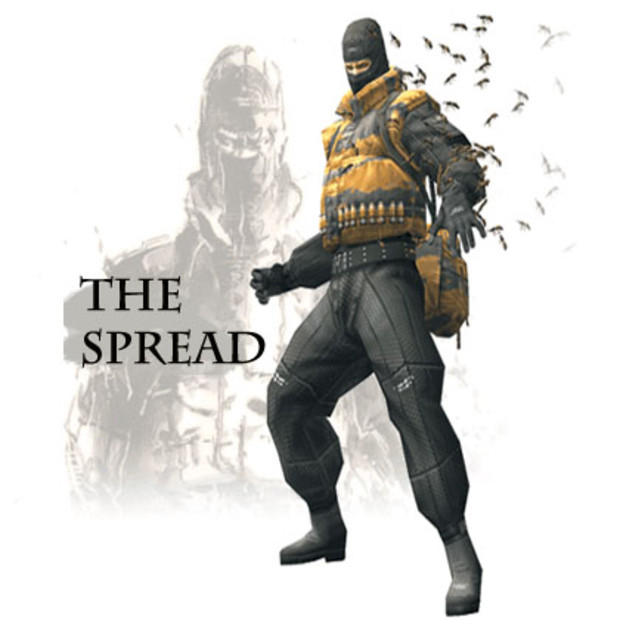 It oozes out of the already convinced, your friends and loved ones demanding you to enthrall yourself in their new obsession.  Their excitement for the entertainment rubs off and convinces you to try it, and potentially turn you into a fan.  The circle starts anew.

It takes a multiple massive derailments of one of these franchises to kill it.  Both CoD Ghosts and AC Unity were abhorred not a year ago for their failures.  However they continued to sell, and their next installment will as well.  Even in failure the games are pushed into becoming pop culture, drawing us to be apart of the much larger world that seems obsessed with this content.  The next game is already in discussion, before the current one is even fixed.  Who can blame us for falling into this restless cycle, we yearn to be a part of a much larger creation. We wish to understand our fellow man, to relate to their passions.  We have to believe the failures of today can grow into the amazement of tomorrow.  The perfect moment can be replicated or even improved upon.  Without this hope our lives lose meaning.  Either way millions of us promise our money to the company's next installment before even a whisper of it is explained. 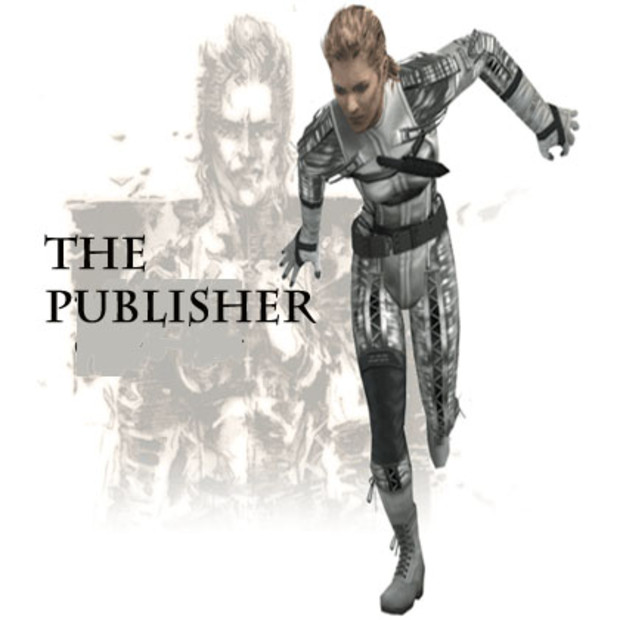 So is it the publisher's fault?  Are EA and Ubisoft the monsters we sometimes paint them as?  Perhaps their own fears of falling into irrelevance drive them.  If even bad press is press, then why not push the game out early, buggy, and faulted?  The hungry buyers will consume every dripping bit of the next title without so much as a resistive outcry.  Even through bad reviews and endless criticism, the title will often sell in name alone.  Why trust in the unknown when we know exactly what pedigree we're getting with our favourite annual treat?  There is the reason I try to play so many indie titles, and maybe you should too.  It's hard to let the hype ruin the unknown and new.  It's also hard to be unreasonably let down by it.