How to do: DLC Done Right

Looking at you Evolve.

There has been alot of talk about DLC lately.  With so many companies screwing the pooch, I would like to help the industry get back on track, with genuinely good ideas for DLC. Rather than a slew of characters or levels that seem to have been cut from your game to be purchased later. We should imbrace the additive, not the pre-order.

With the submission of no less than 100 photographs and the blue prints, the payday crew will replicate your hometown bank in game.  It is a win, win, win situation! The community gets new levels (for free), the buyer gets genuine simulation experience, and security companies get higher contract rates. 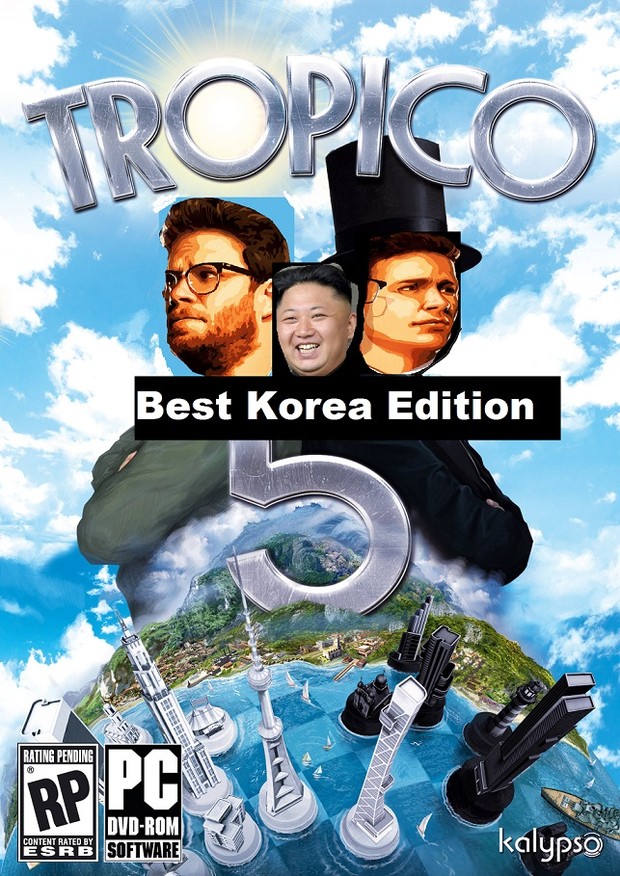 Hit the political iron while it is hot!  If one thing sells it is sex.  If two things sell it is sex and artificially defending the only amendmant americans can actually remember.  Tropico has always been a game about managing A failing society, but the new DLC finally changes it to oppressing A failing society.

They are going to own EVERYTHING eventually. Why not turn around the dive and loosely tie in with the universes of Starwars and Marvel?  Here is A list of reasons why I am infallible.

They can start calling the traveler the life star.

Ultron as a raid fight.

Think of all the lore you can have just by association.

Sora gets a kingdom hearts 3 level on venus.

Disney infinity gets a bunch of brightly colored awoken figures that sell more than they rightfully should.

The game already has lens flare so it will be easy to make J.J. Abrams' movie a blinding success.

That weird thing the nineties Spiderman cartoon did, where he went to mars with A bunch of other heroes to fight red skull will make slightly more sense.

Dinklage is under contract, so ewok mocap is covered.

Guardians of the galaxy will be EVEN MORE GUARDIANY.

and it all comes full circle, because all the chumps would buy so much shit dlc like X-wing style Personal Cruisers, and lightsabers, that the industry will be booming for decades.