(This started out as a reply to sonic429's blog, so go read and upvote him first. http://www.destructoid.com/blogs/sonic429/how-long-does-a-game-need-to-be-lengthgate-287970.phtml) 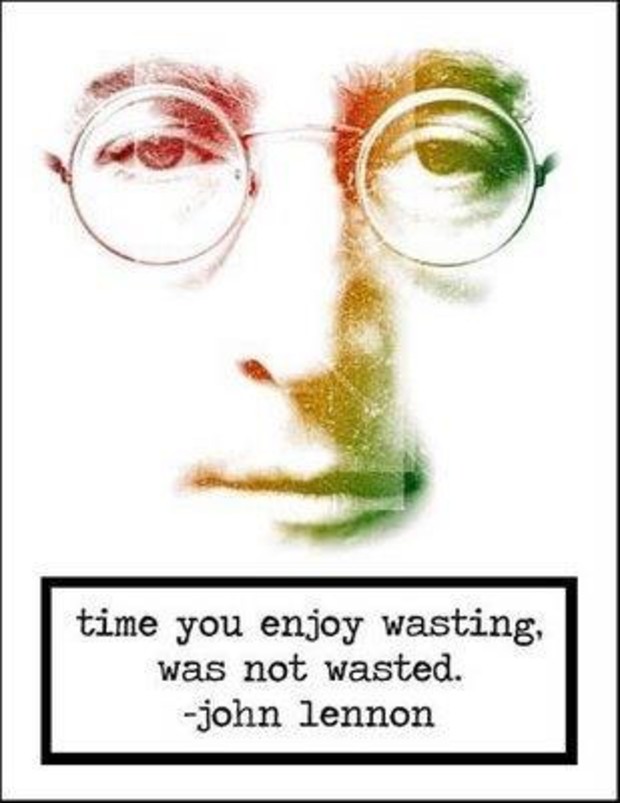 I want you to think of your most favourite game.

For me the answer is an instinctive response, Final Fantasy Tactics.  This game had sprawling customization, a plot as thick as gravy, and something I can describe as endless replayability.  You can play through the game with a million different party compositions. 20 Character Jobs that can intertwine on a five point skill system.  Every enemy monster is recruitable and unique.  Dozens of story characters each with their own backstory and reason for existing, and UNIQUE character class outside of the shared trees.  If I was lost on an island with a solar panel powered handheld device that could play one game, I would say FFT every single time. I could literally play it in new ways untill I died.

But that isn't why it is my most favourite game.

It is my most favourite game because there is a fantastic forward moving story that can be digested at whatever speed the player decides. FFT also encourages playing it however the hell you want.  This is how a story with a fourty hour minimum playthrough keeps a game fun, at least for me. I traded a chicken for it at a flea market.

The Order 1886, which a year ago had Xbox owners turning away in shame, and Playstaion owners shouting as if from the heavens, has been recieving some flack lately.  It seems a five hour campaign feels a little thin in the tooth for sixty dollars.  I'm not here to argue what anyone's hard earned money is worth, I just want to do some theorycrafting on what a defines a good game.

How long does it take to normally "beat" your favourite game?

How long did you play it?

Not too long ago games weren't "beat".  The Endless classics like Pacman, Galaga, and Donkey kong didn't get "beat",  they just eventually beat you.  (Don't anyone start giving me shit about bluescreening them you didnt know anyone could do that untill fistful of quarters.)  Quarter droppers had to be hard, thats how they kept people playing them, but they also had to be fair paced.  You can't make a customer feel robbed by dying too early, but they'll quickly get bored playing without challenge for too long.

Let's take this philosphy to some modern games that I'm willing to bet a handful of you said are your favourites.  Hotline Miami, Last of Us, and League of Legends.

According to Howlongtobeat.com it takes a little over five hours to beat Hotline Miami.  Someone out there in our great big world speedran it in just over thirtyfive minutes.  I have three hours in it and I'm not even half way through.  It is a Fun game, and I got it for three bucks on a steam sale.

Last of Us takes most people around fifteen hours to beat.  I have a little over fourty on my save. This was by playing through it on two difficulties, and dabbling with the multiplayer.  I picked it up day one for sixty bones. It is a Fun game.

Hotline Miami uses it's difficulty to recreate that coin drop arcade mentality, but on an ADHD scale.  Last of Us relies on a combination of film style plot flow, with Peak/valley-stealth/action to get people to play.  Fun Fact fifteen hours is actually a little long in comparison to a season of a T.V. show and many gamers still beat Last of Us within a week of purchase.  League of Legends pits up to ten players against each other in half hour sized doses of almost baseball style gameplay. These little spurts of intense action spread out over a game that revolves around reading a map have helped turn it into a behemoth of a playerbase.  Having your core gameplay decisions based around habit formation and a social multiplayer model didn't hurt either. 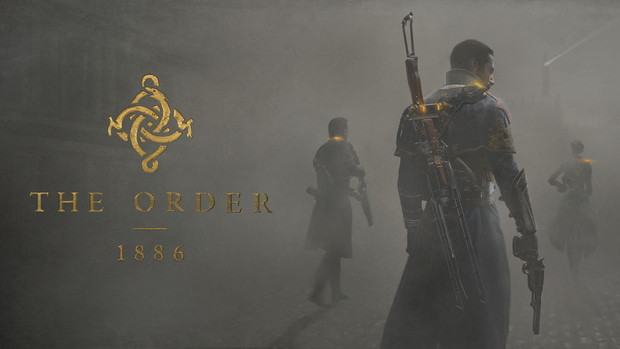 But now we get to The Order 1886, which promises to serve up around five hours of intense steampunk werewolf slaying action.  With no multiplayer or deep sense of customization, and enough QTEs to sigh at, once excited fans are now questioning what they've preordered.

Perhaps by comparison to our peers we see our faults.

Gears of war seems to give us similiar gameplay with an eight hour campaign and a beefy multiplayer.  The Underworld Series of movies offers six hours and fourty some odd minutes of werewolf killing action.  If one wanted to argue Just for the sake of time played versus cost efficiency; watching the Underworld series of movies while playing Gears is going to end up a more full experience than what 1886 has put forth.

But it shoudn't be about time played or money spent.  It should be about time enjoyed.  If The Order could have me replaying the campaign on multiple difficulties, a multiplayer or co-op, or even just being so good that I can't put it down, Then I would drop the asking price.  I'll use games like Asura's Wrath as a defense to that statement. Even at only seven hours to beat, Asura didn't have me regretting my purchase.  I can play that game all day.

So let us not fall into the trap of whining about time to beat, or paying sixty dollars for something you could obviously just rent.  Lets discuss our Time Enjoyed of these titles.  I find it a much stronger measurement of a game's worth and after all 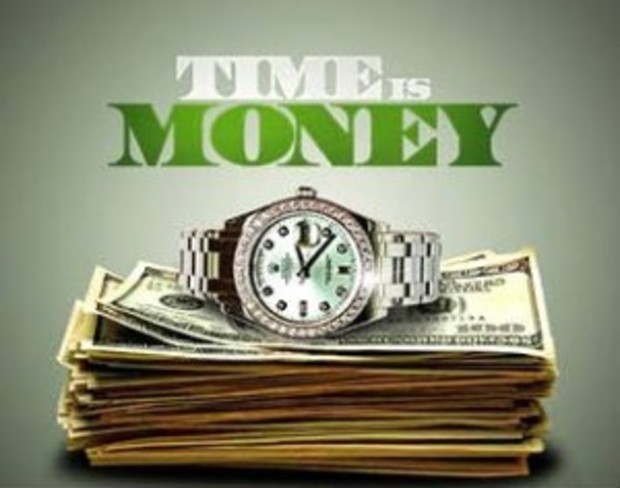