I started coming to Destructoid 6 years ago. That's a long time for anything, let alone staying a loyal member of a video game website. There seems to be a lot of change in the air in the last few months (or years, really), and much of it is rubbing me the wrong way. Some community members are with me completely, and some might not notice that anything is different.

The truth, though, is that Dtoid sucks now. 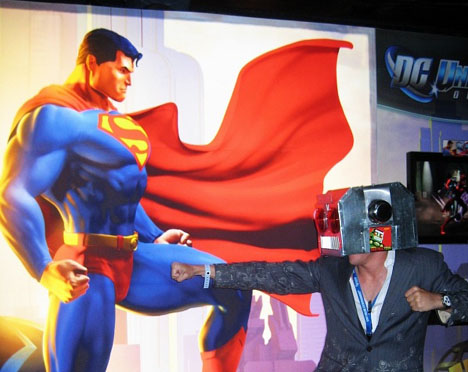 The reason that Dtoid felt like home to me was because it was subversive. It had an edge to it that was missing from places like G4, IGN, and Gamespot. It wasn't overly serious or pedantic. The whole thing was started by a guy who somehow charmed his way into E3 wearing an air conditioner on top of his head. The site's motto was "Also, cocks." Dtoid condoms were given out as contest prizes. You wouldn't be shouted down for having a dissenting opinion, like on Kotaku. Staff and community members posted some insane, hilarious shit while also backing it up with real knowledge and passion for games.

I'm not seeing that passion any more, to be honest. I don't see many editors getting fired up about games that they enjoy. I'm seeing a lot of thinly-veiled press releases being re-worded and tossed off as news. I'm seeing a lot of announcements for Kickstarters and release dates. Chris Carter (formerly known as community member Magnalon) is just about the only person I see talking about playing games on a regular basis, and I love his "quick tips" articles when new games are released. Steven Hansen is cool, too. Doesn't anyone else around here actually enjoy playing video games? 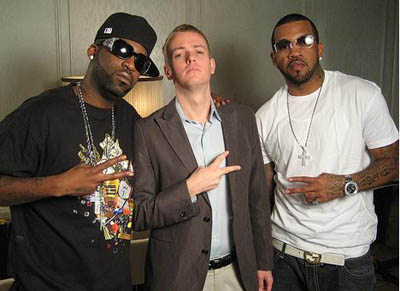 Dtoid's front page is so goddamn boring it hurts. There's nothing but news and reviews, the same old shit that I can find anywhere else a thousand times over. Where's the flavor and personality? Where are the exciting/poignant/ridiculously dumb and silly features? Where are the heartfelt love letters to games that we remember fondly? Where are the site-wide memes and running jokes? Where is the stuff that once made Dtoid stand out from the 87 million other video game blogs?

The site also went overboard with "social justice" posts after the Sarkeesian thing attracted a ton of attention and pageviews. I'm all for equality, but I don't come here to discuss that sort of thing. I can seek that out in dozens of other places online if I want to. Dtoid would have once played the trickster role and mocked this kind of super-serious reporting on ISSUES!!!, but now the site is feeding into it. Long gone are the days of Shutting the Fuck Up And Just Playing Games. 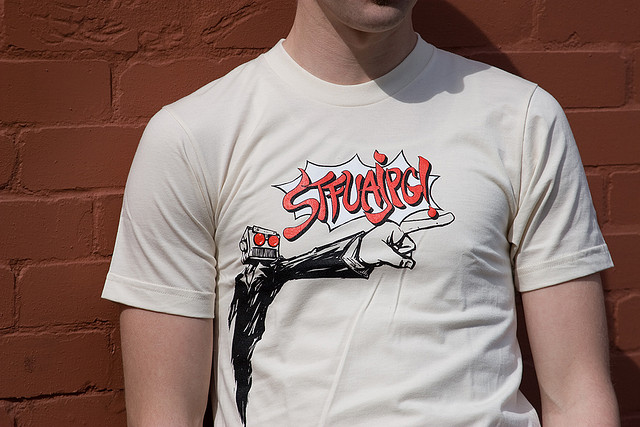 What finally pushed me over the edge recently was finding out two pretty significant changes to the site through secondhand sources. Hey, did you know that Hamza "Cybernetic Tiger Z" Aziz is now the head dude in charge and not Niero? You've probably heard that Jim Sterling left the site to work at the Escapist, too. I had to find out through our perpetually-ignored forums, where those people found out from Twitter.

Really, guys? You're upfront with the audience when you're asking for money for HUGE memberships, but not when it comes to telling us what the fuck is up with the site? I'm a little annoyed with the "sweeping stuff under the rug" feeling as the site's masthead is quietly updated. I don't expect to be in the loop with every change in staff and every development, but for the love of Jack Thompson, throw up a front-page farewell post or an update or something. Fuck Twitter.

I'm not doing the whole ragequit/return in a week song and dance. I'm not leaving in a huff and demanding that the site change for my sake. I'm just telling it how I see it. My loyalty to the site has been stretched extremely thin, and if it weren't for the community, I'd have no reason to come here any more. Friday Night Fights, the forums, and leaving dumb comments on articles is all that I get involved with these days, sadly.

I wrote this whole thing up on a gloomy Thursday morning because some of us were complaining in the forums and were told to do something about it. None of the staff members bother reading the forums, of course, so these complaints were going unheard. I hope that this gets through.

The staff needs to step its game up, deliver more interesting content on the front page, communicate better with the audience, and get more involved in all aspects of the site (front page, cblogs, and forums).

Corgis are dumb, too. Yeah, I said it.