12:09 AM on 02.14.2010 (server time)    0
My first c-blog entry is something completely NVGR. For some reason, it really struck a bad chord in me, and compelled me to write something. I hope those of you who choose to read it get something out of it. Note: beware of excessive preachyness at the end.

My impression of Fabulis (yeah, that's the name, I'll grin and bear it) is that it's both a social networking and travel planning site catered to the gay male. I can get behind the idea of a social network for gay men, especially for those closeted or recently outed people who are still getting used to the idea and need a little kickstart. There may be other sites out there, but I feel like they're more used for matchmaking. It's good to have a site whose main principle isn't to hook up with other gays but to connect them together.

I can get behind the travel aspect in some regards, but the underlying rhetoric is what really gets me wound up. 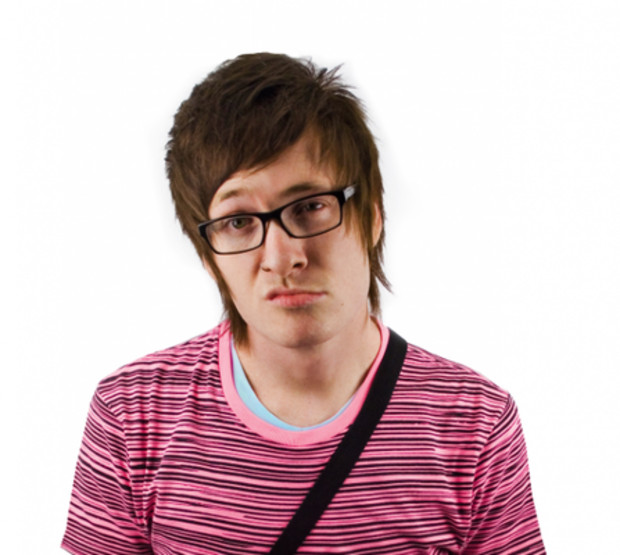 3) Who are you to insinuate that "Gay men are always on the forefront of trends. We�re tastemakers...Gay men come first and the mainstream follows." If you believe in this statement, then you're contradicting the idea that gay men need a site specifically tailored to them. What you're ultimately looking for is a petty sense of superiority. You are doing a disservice to those businesses that you've raved about months ago but have abandoned since "by the time books are written and published the trend is already over." You're also reinforcing the gay male stereotype as people who can be easily distracted by the newest, shiniest things on the block, as well as portraying them as spoiled children who only want something if no one else can have them.

I'm all for pluralism and individuality. I love any opportunity to celebrate my identity as a gamer, an Asian-American, or a gay man. But I hate it when people translate differences in lifestyle into differences of worth. I may disapprove of your lifestyle and offer you my perspective on things. You're more than welcome to do the same, and there may be times that I will blatantly ignore you. No one's a saint, and no one is completely impartial. However, I will not state outright that people should try and abandon their own taste and pursue my own, or that I am a role model / prototype for the rest of America to follow.

Jason Goldberg, stop acting like you've invented the wheel and that it also shits ice cream. You ain't all that. And to quote one of Dtoid's esteemed journalists: SHUT THE FUCK UP.

*I tried to refer to him as Mr. Goldberg in mock deference. It didn't fly.
#Community    #NOTvideogamesrelated
Login to vote this up!