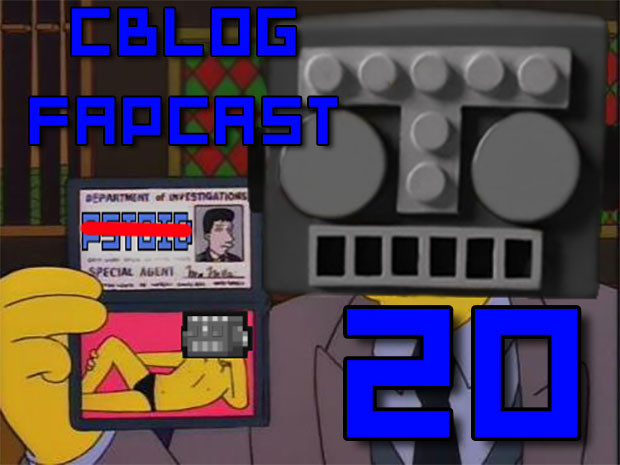 This week's episode features a lot of new stuff. Crossover with another podcast for example, with Nanashi of PStoid fame who is also a Recap Reservist. Official acknowledgement with my promotion to cblog co-manager. Forum talk amongst the the Fapcast show and recommendations for the audience. And Mike talking about Taco Bell. That's new for the show anyways. 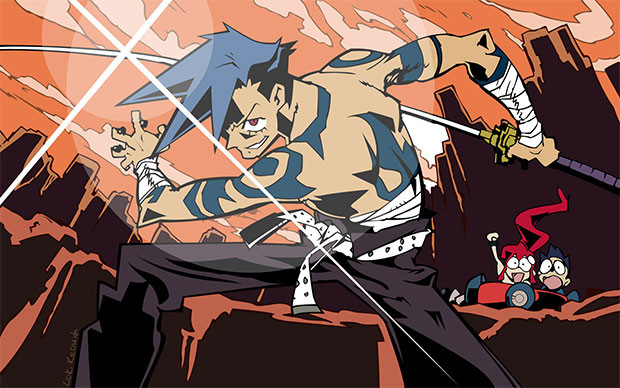 Nanashi, cool guy extraordinaire and host of PStoid joins us on this forums-centric episode of the Fapcast. Notable threads you should join in on from The Basement and other projects between the three of us.

You can also check out our last episode with Hyper Lemon Buster Cannon!