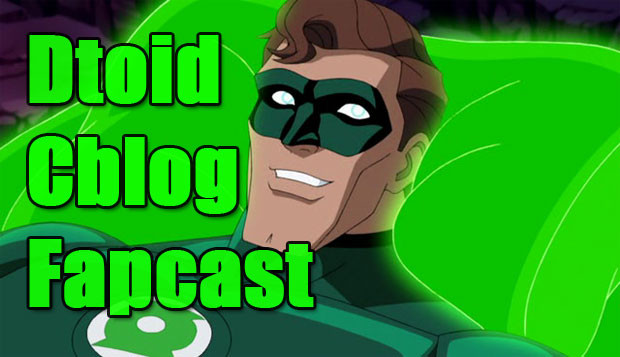 Glowbear was supposed to be on this episode. But she forgot how to timezone so instead me and Phil decide to discuss Injustice and how much DC comics feels irrelevant compared to Marvel. But that's ok because of comics. We all know how to comics at least. Also, go tell Phil to play Injustice. And tell Wrench to keep practicing. I see your Hero Card online man. 0-2 leaves a lot of room for improvement. Strider and Phil talk on Injustice, comics, and fighting games. Then, there's a promoted blog, Stephane K is back, plus blogs Glowbear threw in. Because how does I timezone?

Cblogs in this episode!

A bittersweet farewell to Blockbuster

Taterchimp resurrects the Save State idea for Nier

A muddy problem with Steam Greenlight

STFU Sewaddle. Gliscor is the best ever

Stephanie K returns for the violence debate currently on fire
#Podcasts
Login to vote this up!