I've been thinking about something lately. Sequels. Or, more generally, the expectations that both creators and consumers in the world of entertainment have towards one another.

From the creator's side, there's a financial expectation that a formula that once worked will work again, surely you'll agree. Thus, from the point of view of investors, a winning strategy must be kept alive as long as it pays, which is why annualization of popular series is so frequent. Assassin's Creed. Monster Hunter. Call of Duty. Pokémon. Releasing games that sell well as often as possible is a good way to make loads of money.

But, still from the creator's perspective, the act of creating in itself is something very important. And making games with established worlds and/or mechanics can feel a lot more restrictive. So you've got your Miyamoto, who doesn't want a new Paper Mario game to be "just another Paper Mario 64/The Thousand Year Door", or you've got Square Enix which reinvents the wheel too many times to count.

When customers get involved, however, things can get messy. Some claim that franchises that release a new entry "too often" are rehashes, others claim that companies forget about their roots or being traitors by leaving IPs behind. Some expect a game to be as pretty as possible, to blow them away narratively. Others want simple games with clear gameplay progression over visuals. And everybody's being loud about their wants and needs, making it hard for creators to figure out what the right course of action is, if there even is one. I mean hell, having a sad ending is even to ruin a series for some.

So is the right course of action to just do whatever you want and forget about consumers? To make money when you want to make money, and to be creative when you want to be. But what about the fans who supported you from the beginning, maybe when the company wasn't as big as it was now? Wouldn't you want to throw them a bone once in a while? What about those who give you genuine criticism, don't you want to listen to it and become better creators in the end?

It might not solve the underlying issue, but I have a dream. Creators giving fans their support to make unofficial fan games/fan sequels without shutting them down, so that nobody has to suffer from fruitless desire. Unfortunately, that's just not going to happen any time soon.

* - Luca Blight gives us an in-depth review of Captain America, showing us a glimpse at the reasons why some fans are as torn as the movie's heroes. I especially liked his point about the soundtrack being more subdued to let the audience focused on the action, though I disagree with him about Tony Stark's booty not being "that fat", as they say.

A - True Green Sphere talks about Mario Party. My favorite games were 3 and 5, both offering fun boards to play with and great side-content (cars, duels). The newest installments are definitely not as good, but there's hope yet! What are TGS' suggestions to Make Mario Party Great Again? Read it all here. 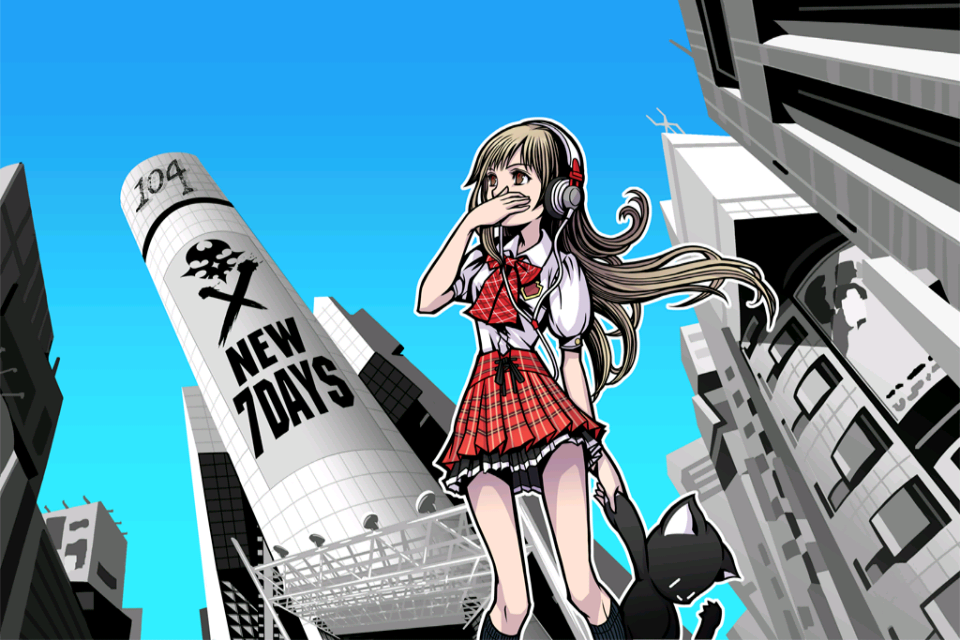 Do creators owe you a sequel? 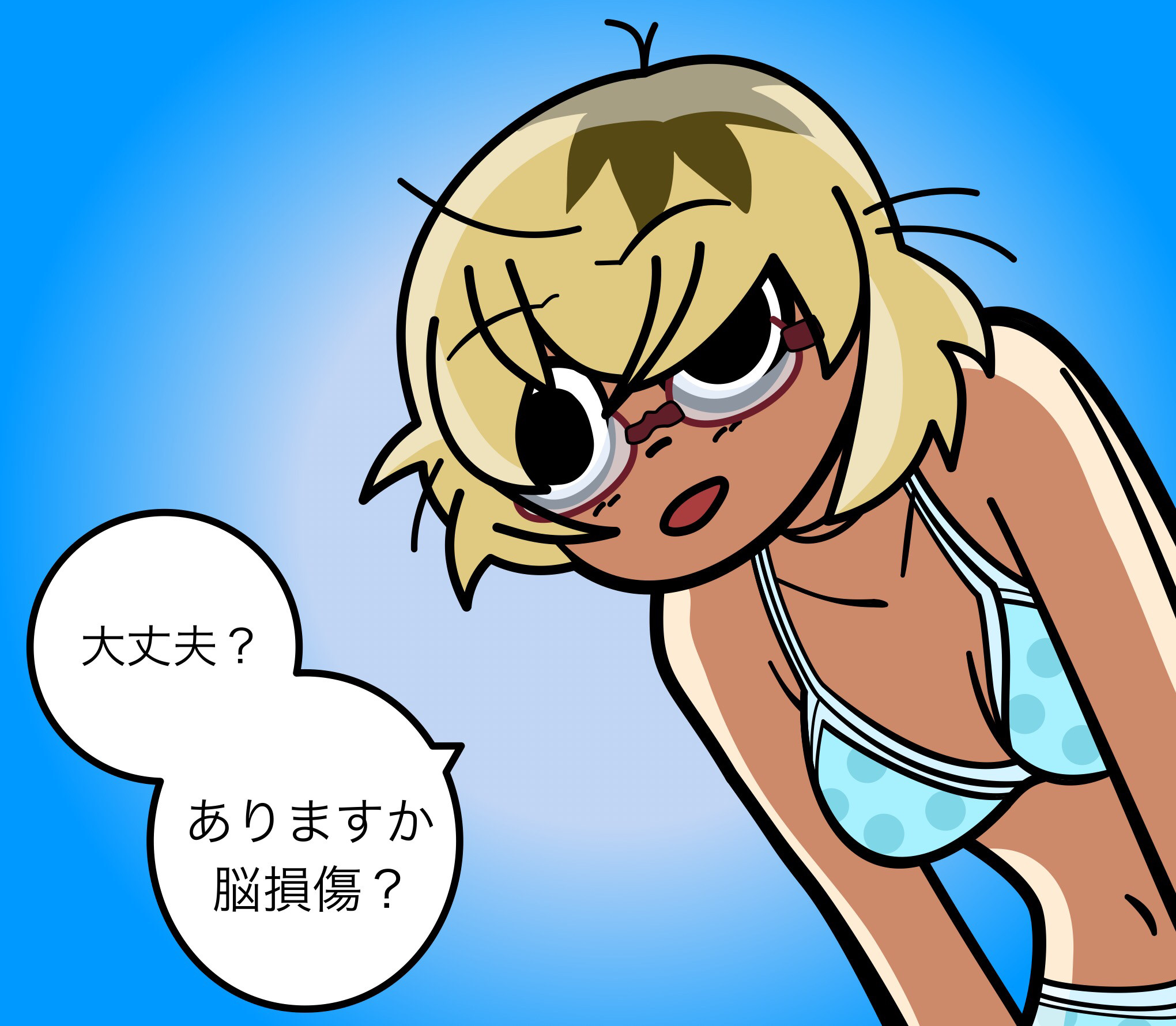 Do you owe creators anything? In this case I do, thanks Angriest Carp for the great fan art... Give this guy a follow will ya ;)

N - ObiBunn Kenobi reports on the Civilization VI announcement. While the blog is super short, they will be spared from my wrath because it's their first blog (and I like the franchise, so sue me)

T - KingJulien goes over what they like and dislike about Overwatch.

F - Jinx tells us why he thinks Mad Max Fury Road might not be as feminist as you think.

? - I'm not sure this is an ad, or if JTRipton really wants to tell us about ultimate gaming rooms. In either case, any room can be the ultimate gaming room as long as it stays true to itself or something? I've never had talent at coming up with feel good endings.

F - djeby's first blog is pretty obvious advertisement. At least have the decency not to follow yourself (and most likely fap your own blog), dawg.