When Shin Megami Tensei X Fire Emblem was first announced n Nintendo Direct in January 2013, I was one of those excited fans of both franchise who couldn’t wait for the game to finally get released. I had no idea what form it would take, but like many others, I surely had an individual preference for some morphed beast in my mind.

Like the fans themselves, neither Nintendo nor Atlus knew what the game would be like at that point. The idea has been brewing for more than three years by the time they announced it, but even then, both teams couldn’t decide on the genre, not to say anything about the story.

So, like many of the fans, I waited for news of the game, half expecting it to die out as vaporware.

What I, nor probably anyone else, did not expect is the final conclusion of this collaboration; Tokyo Mirage Session #FE. 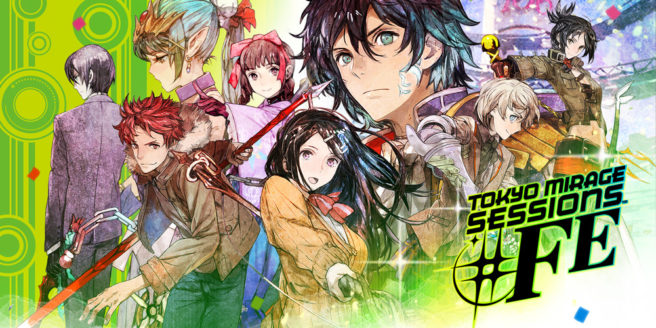 And what a stylistic looking collaberation it is

That announcement took me by surprise. Nothing in both franchises alluded to a game about the Japanese entertainment industry (with a particular focus on Idol culture), and the final product seemed less SMT and FE and more akin to SMT’s Persona offshoot.

Predictably, the response to this announcement was extremely negative from a significant number of fans who were excited for SMT X FE. They saw a game that represented neither series, and as such was not a true-crossover in any sense. A later censorship controversy only increased that outrage.

Initially, I was disappointed with the direction the “crossover” took. However, I soon realized that I actually prefer TMS (Which is a smart reversal of the SMT acronym) as an original stand-alone game rather than a simple crossover. While original teaser did claim the game would be some kind of crossover, it soon morphed into something different, something unique.

On playing the game, I really appreciated the risk Nintendo and Atlus took with the concept. I didn’t think I would care about the subject matter, but the story somehow worked for me (I still don’t generally care about the subject matter though). More importantly, making it a JRPG meant Atlus’s talent for making fast and involved combat was fully utilized. Every battle is fun, even if things can take a little bit too much time.

That’s not to say the game is in any way perfect. Frankly, it should have utilized its entertainment theme in a much better way. There should have been some rhythm-based mini-games incorporated into dungeons, and one dungeon should have had a full visual-novel style gameplay element to compliment the story being presented.

Overall, I am satisfied with the final product regardless of the “promised” reveal. Unfortunately, the game didn’t do too well, but that’s may be due to the Wii U more than anything else. I really hope Nintendo and Atlus embark in another partnership like this one, and I really hope it is something original and new as well. 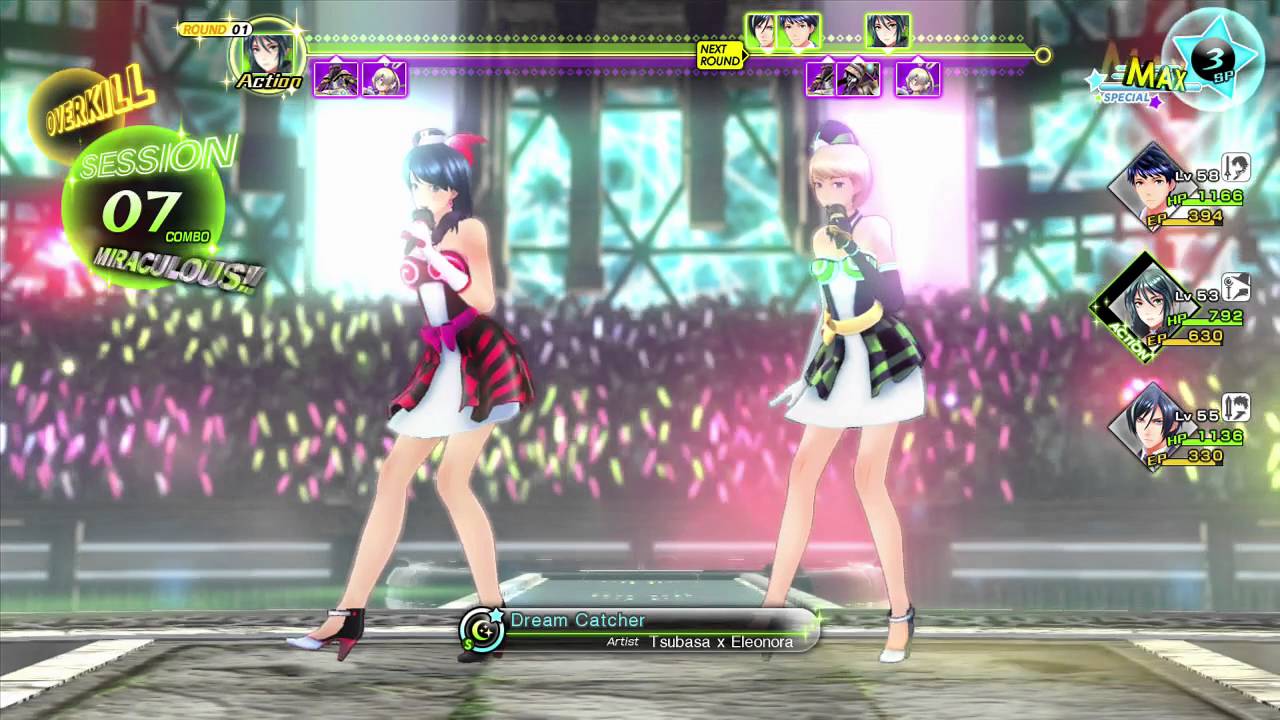 Even the special attacks are inspired by musical numbers

A- I am not the biggest fan of the God of War series, and as such Monkey830's fandom of the series is exponentially greater than my own. That's why his series retrospective is worth reading for every GOW fan.

C- This is not a contest with actual prizes (other than the right to brag) but is a fun game by Dwavenhobble.

C- Maybe I use these recaps as a personal gaming journal of sorts, but Shoggoth2588 takes it to another level in both his detail and the number of games he played.

D- This is not a videogame development blog, rather it is for board games. Please checkout teterchimp's new fighting game inspired board game rules. Currently, this is just in the concept testing phase, and household items can be used as temporary tokens.

R- Of course, Kerrik52 must review a dud every now and then. In this case though, Nosferatu: Wrath of Malachi looks like one of the worst games he ever reviewed till now.

R- Oh wait a minute, Kerrik52 actually reviewed a game that may be worse (for how low it takes the series its based on) in this excellent review of the terrible Devil May Cry 2. 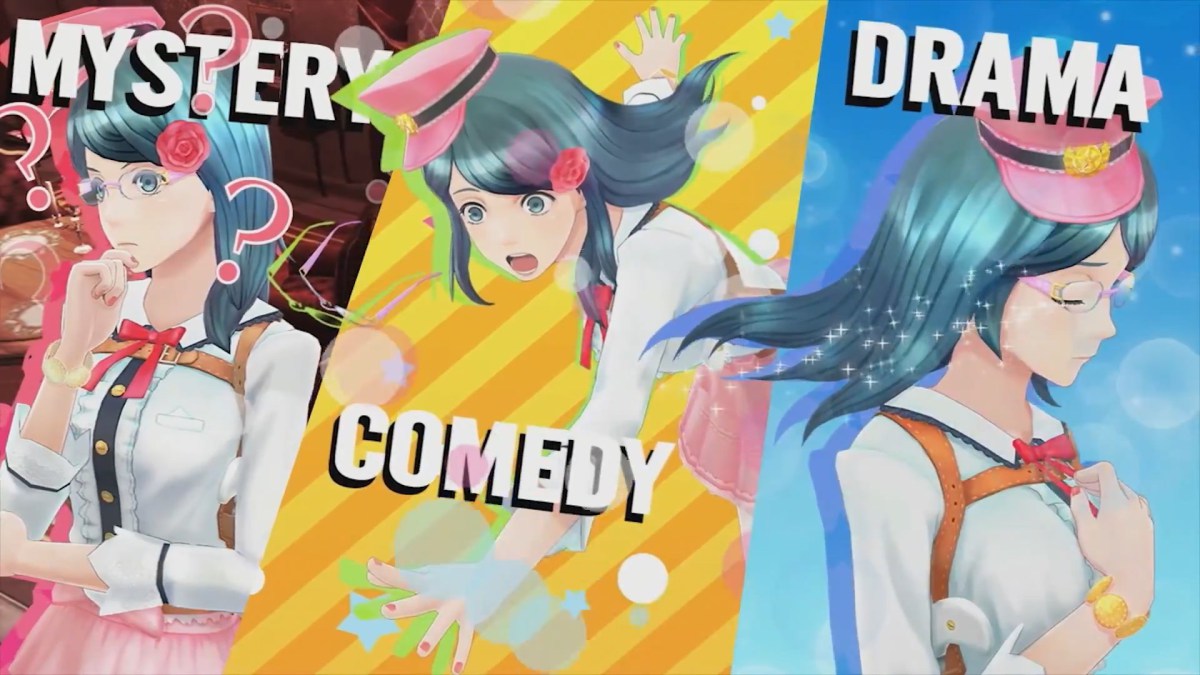 Like any other JRPG, it doesn't nail all of these all the time 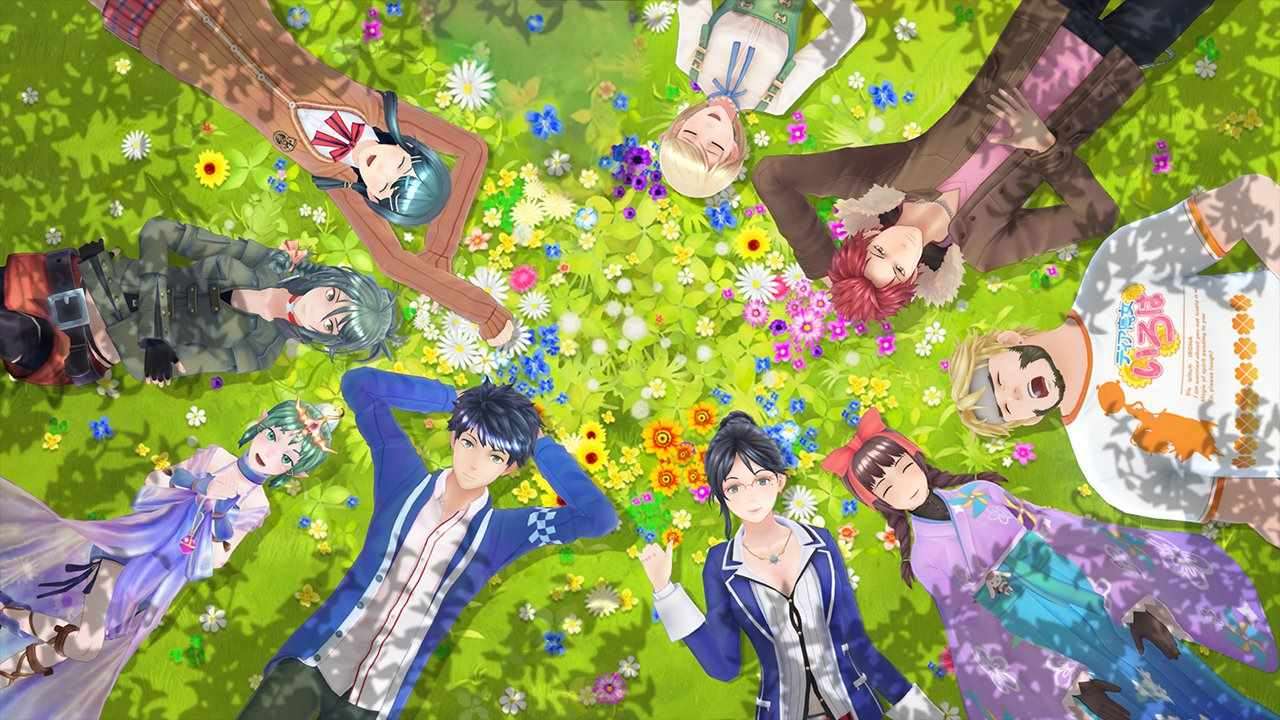 Even the menu screens are super stylistic

Just a note on game's localization. I don't understand how Nintendo were blamed for it when it was Atlus who handled the localization without any input from Nintendo. On the localization itself, I really don't think it is censorship, but I don't agree with all the choices they made.

Another point I should mention is that the Barry Goodman character is frankly disturbing. It is as borderline pedobear as you can get.