Just a week or two ago, I finished Paper Mario: Color Splash, an absolutely wonderful RPG on the Wii U. As the final names in the credits started rolling out (a very charming credits roll it was), the name of the two executive producers rolled out, Satoru Iwata (rest his soul) and Tatsumi Kimishima. It was then that I realized that I just finished the last exclusive game developed for the Wii U, the poor console that never could.

With this final game done and dusted, only a few indie games that remained to be finished, and soon the console would have little reason for me to run it again. Apparently, that is the expected sentiment, of the Wii U console sitting there, collecting dust.

Except, that was never the case, nor it will be now. 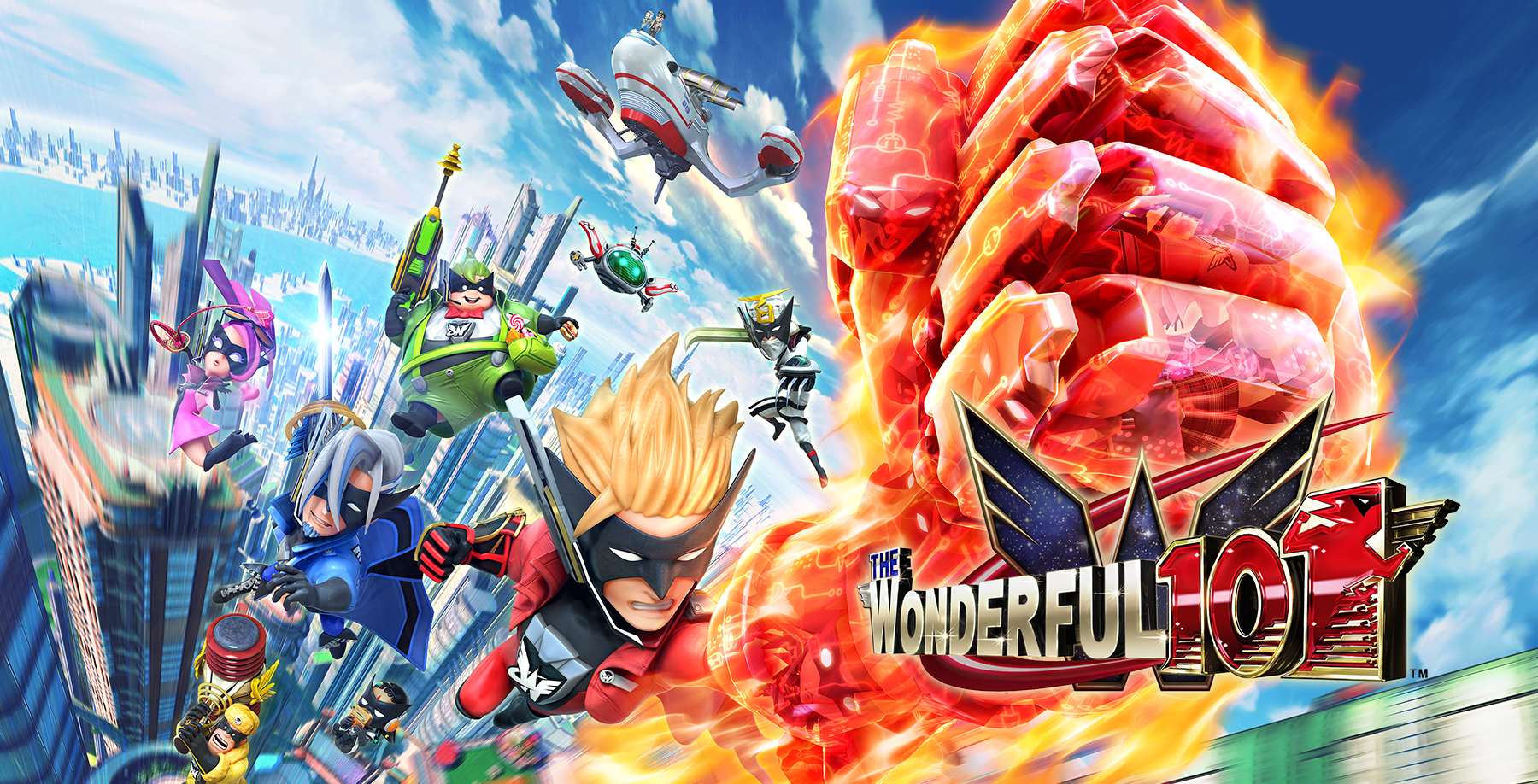 Not when these champions are there

Since I bought the Wii U in early 2013, it has been my most played home console, finding more reasons for me to play it compared to the PS3 and PS4. Because I have always had a limited time to game, two console families and a portable to choose from, and competition to use the TV screen, the slow influx of games was never a problem.

Instead, the steady release of quality exclusives have ensured there is always a reason to use the Wii U, nearly every week since I bought it. If not to play solo, then to play in groups, where it is the only console that had any games that could be enjoyed by non-gamers; the only console where my parents and baby sister could be persuaded to join in and be effective in some way.

Through its time, the Wii U was home to some of the best gaming experiences I ever played: The Wonderful 101 which was an underrated action classic with a hidden depth and action brilliance, Donkey Kong Country: Tropical Freeze which is the best damn 2D platformer with the best music and several ways to play, and Mario Kart 8 which is the best in its series (with MUCH BETTER racing than the Deluxe Switch version) and a culmination of Kart Racing as a gaming concept.

Then there were those excellent games that were not expected by anyone: Xenoblade Chronicle X, Tokyo Mirage Session #FE, Bayonetta 2, Hyrule Warriors, Splatoon, and even indie exclusives like Affordable Space Adventures. All excellent games with original concepts and unexpectedly good results.

Joining these are some good games that are still fun, but not up to the level of those mentioned above: Yoshi’s Woolly World, Zombie U, Kirby, and the Rainbow Curse, Pokken Tournament, LEGO City: Undercover, Fatal Frame 5, and even Star Fox Zero.

Listing these names, it is obvious that the Wii U never had a problem with its exclusive games or Nintendo’s own output. Instead, it suffered from its own bad reputation and a lack of 3rd party support. Compared to the Switch, which I think also has poor true 3rd party support, its reputation was the huge difference in its downfall. Still, that’s a conversation for another time.

Still, it wasn’t only these game—which I all greatly enjoyed—that made the Wii U one of my favorite consoles. It was the fact that it was the only console which my baby sister could grow up learning how to plat. It was also some less heralded games, like Game & Wario and Nintendo Land, that allowed me to bring in my non-gaming friends into the hobby for a bit and enjoy the games without them having to develop an extra skill. 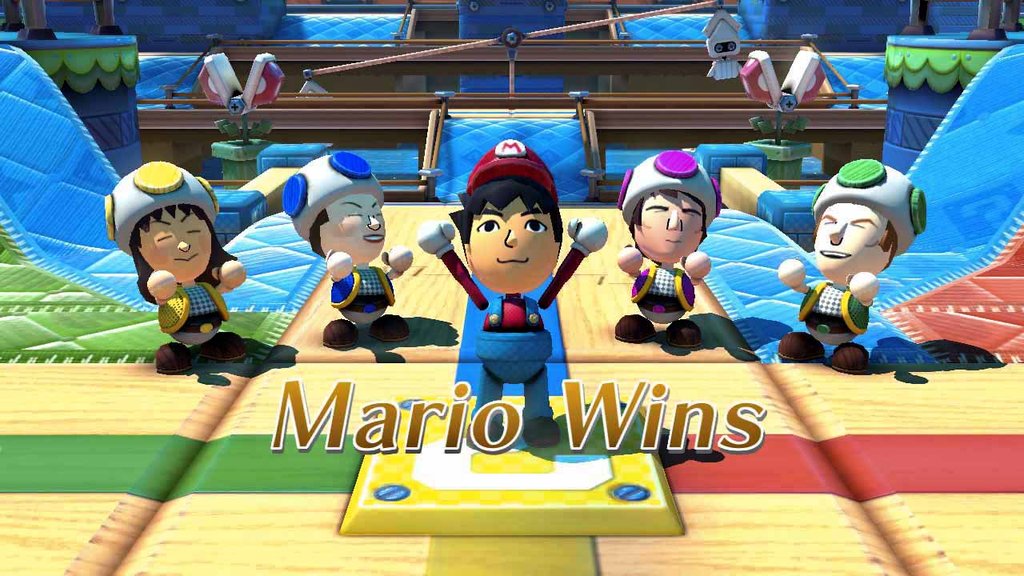 Anyone can learn to play some of these games

The Wii U started marketing itself as a console for the family, for the busy people in it, for the outsiders visiting our homes. That marketing did not stick, but it was true to the spirit of the poor console.

Now, it is not only the Wii U games that were ported (and still being ported) to the Switch but the entire philosophy of the console. Something that is not designed to take over your life, but to supplement and enrich it.

I will eventually get a Switch, but the Wii U will still have a place under the TV, long after the PS4 goes and even beyond.

*- If you ever wondered about how good some of the Dtoid community can draw, then wonder no more. As ZombieCORPS tries to relaunch a Dtoid Draws blog series.

B- In response to this months Band of Bloggers prompt, delpheonix shares with us the experience of playing Metroid: Zero Mission for the first time, especially being a fan of the original Metroid.

S- Marcel Hoang continues detailing his latest D&D adventure, in which the party gets lost and ends up fighting a giant worm. Typical RPG stuff.

S- Based on your votes, Sapato64 decided to play and eventually review both Earthbound and Super Mario RPG on the SNES. Both are great games and I hope much fun is to be had. 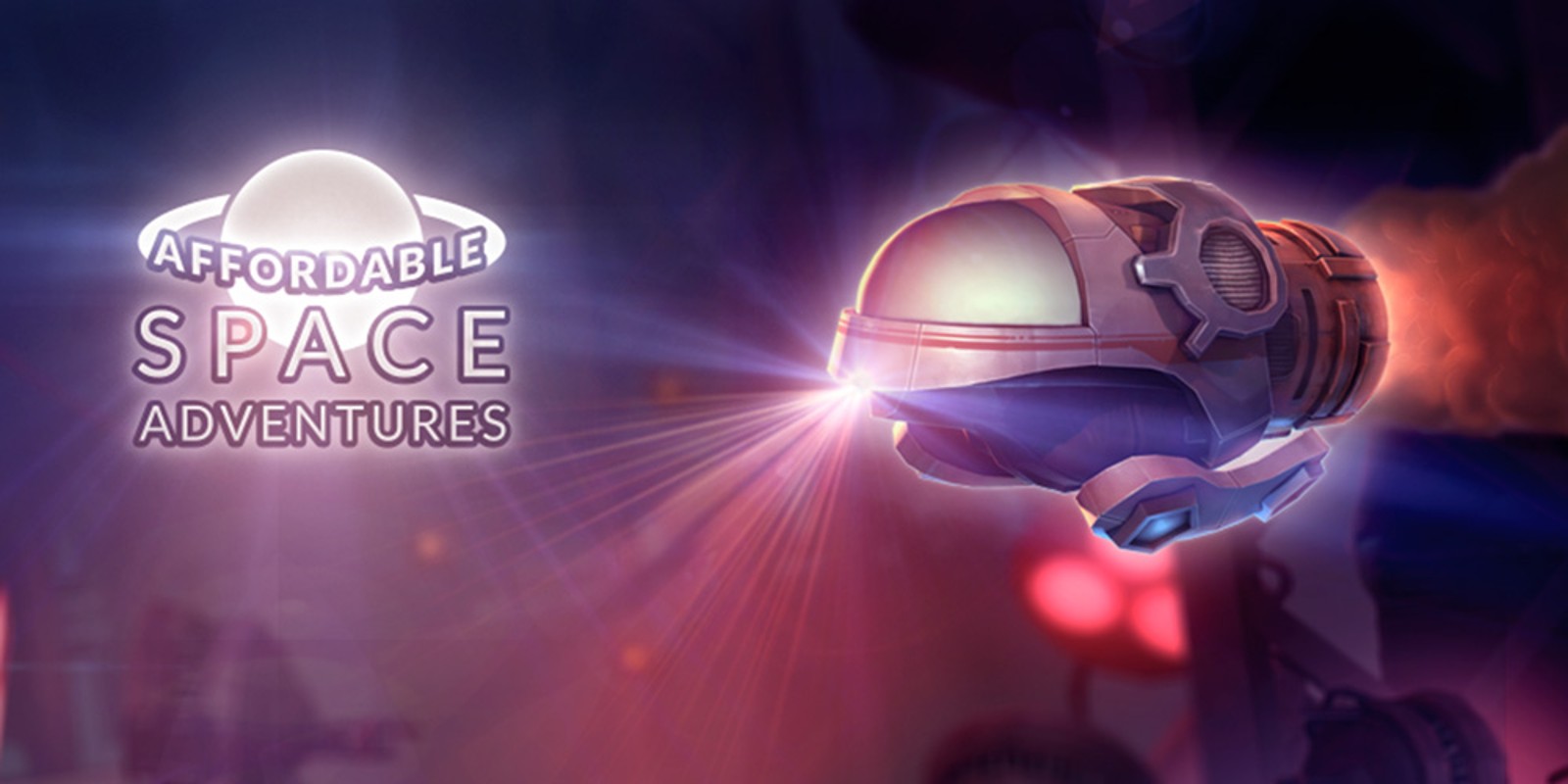 Still, there are excellent games that can never be ported, no matter how funky they try to be

N- Kingnothing997 discusses the latest rumors regarding the XBOX Live service being offered on the Nintendo Switch, and what that may imply for future relations between the two companies.

T- The opening hours of Destiny 2 impressed GreatTrickyShitGreat enough for him to write a full blog about it. Not going to beat Opening Bombing Mission though.

R- In my opinion, the Kingdom Hearts series started going off the rails since the second game, with original KH characters overshadowing the Disney and Final Fantasy licenses that made the first one great in the first place. This review by Blanchimont off Kingdom Hearts 3 just confirms how much of a narrative mess the series is in. Hearts and darkness and keyblades and shit.

R- If you rather watch a video review of Kingdom Hearts 3, then AsaiNeroTran has one for you here.

M- In an excellent idea for a blog series, PhilsPhinding looks at a famous musical cue and looks for its influence on some videogame music themes. This tie featuring the dastardly Mysterioso Pizzicato cue.

M- The excellent Dtoid musician, Alphadeus, writes a music album that tries to tell a story. Check the story out while listening to the album.

F- Continuing to find TV shows to discuss, Boxman214 wants to discuss the latest episode of The Orville with fellow fans of the show. 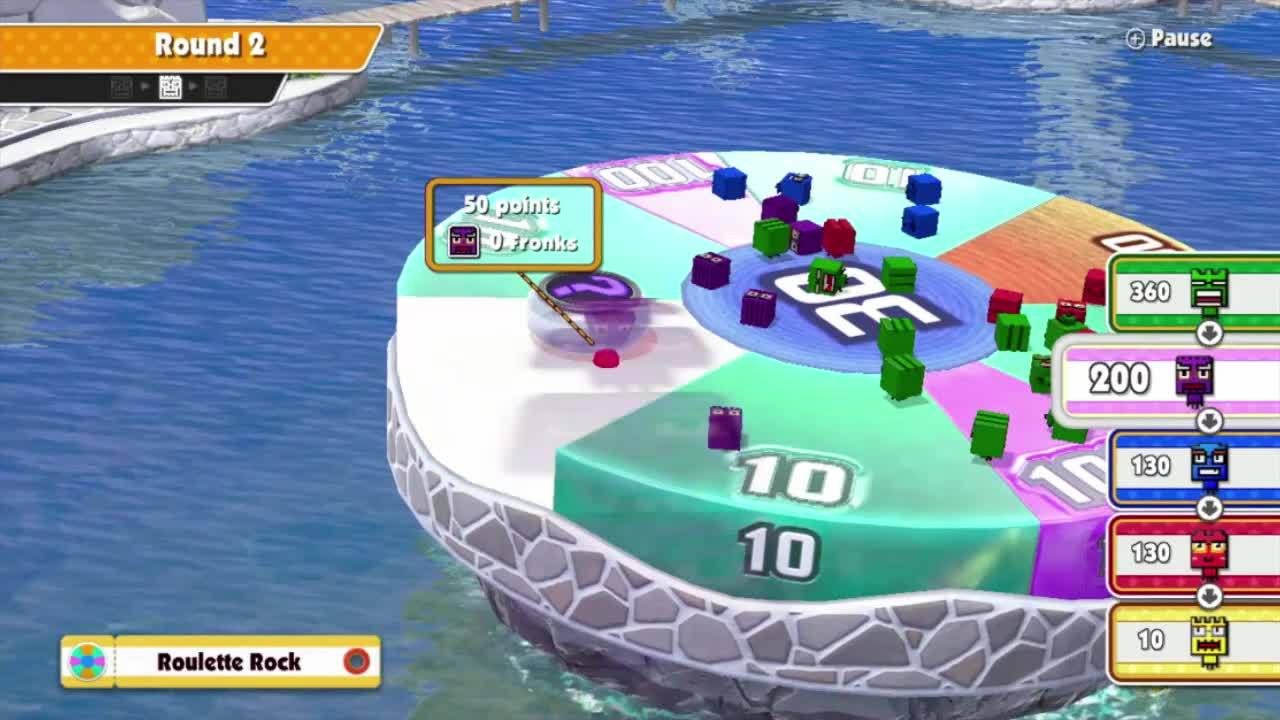 Try playing with fronks with some friends

Iwata, rest his soul, visualized a console that can be enjoyed by all the family, and that philosophy I think was also carried into the Switch

Since we are apparently no longer front paging these recaps, I am back to the old format of also providing a personal update on what I am doing.`