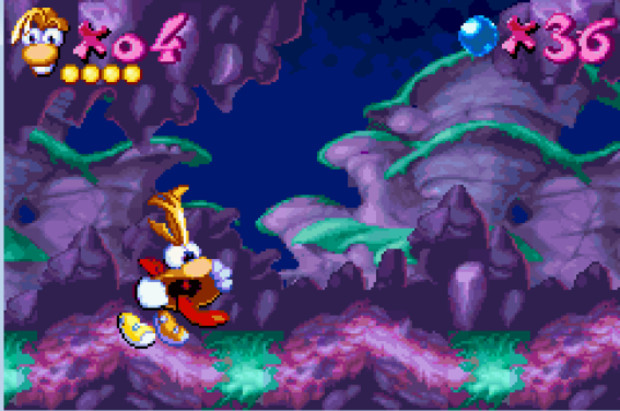 Anyway, if you've only heard of Rayman because of those annoying Rabbid games, then you owe it to yourself to play this game and see what Rayman is really all about. And if you were a fan of Rayman from the beginning, then you should already be getting this game anyway!

* - Knivy has some interesting thoughts on interactive storytelling, using the three different methods of storytelling utilized by Modern Warfare 3, Skyrim and To the Moon as examples

* - Say hello to Shway, new community member and friend of LawofThermalDynamics! This is also the perfect example of a well-written and informative intro blog. New members: take notes

* - Zelda Week: nekobun lays out the various themes explored in the games of the Zelda series. Lots of life lessons to be learned

T - jebussaves88 purchased a bunch of new games and gives us his thoughts on F.E.A.R. 3

R - dunnace reviews Sonic Generations. It sounds like it wasn't the Sonic game that he was hoping for, but was still fun enough

$ - November 18th releases and bargains for the UK

A - This week's PVC deals with sexual subject matter in games, and ManWithNoName suggests that we are all perverts

C - Not a great intro blog, but say hello to Miss Trombonist (I wonder if her name is a play on Miss Tron... probably not, but that's the first thing I thought of)

C - A very poor blog, but I actually do agree with him somewhat. Skyrim's combat and AI really do nothing for me at all

F - I wonder if this guy reads the Cblog Recaps? He's definitely not a favorite among the recappers...