Hello there, you may or may not know of me. My name is Crackity Jones. I've been on Dtoid for about 6 or 7 years now but I'm not always as active as I should be, I'm trying to correct that. It is also possible that you know me from the community podcast, Pocketoid. Part of me trying to be more active around here means that I will now be bringing you your Sunday (and sometimes Saturday) Cblog recaps!

People sure are excited around here about listing 5 things that they're excited about in exciting video games and I just think that's exciting. Here are the 5 things I'm most excited for in video games in no particular order.

5. Whatever happens next with Pokemon.

I am currently obsessed with my copy of Pokemon Y. I am absolutely loving it even more so than I had anticipated. With rumors abound about DLC for the game that will add new pokemon, including a new legendary trio, and even a possible new region I am just getting more hyped by the day. Then there was that small teaser at the end of that history of Pokemon video that they showed a while back. No one is quite sure what to make of it. Nintendo says it's just a glimpse of what the future of Pokemon could look like. All I know is I can't wait to see what happens next. 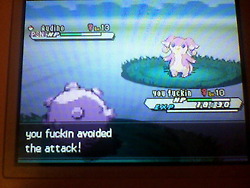 I am a long time Smash fan, ever since the first one came out for N64. This new one just looks gorgeous. I'm really eager to see what other characters they have planned, all though it will be hard to top the announcement of Mega Man. Then there's the 3DS version! I get the feeling the 3DS one has more differences than they have revealed so far. I hope we hear more about these games come E3, if not sooner.

I, like many people, will not be picking up an Xbox One or PS4 on launch due to financial and logistical reasons. That doesn't stop me from being excited about them though! I love new console launches! They only come around every few years and are often disappointing, sort of like a really shitty meteor. It's just a really fun time to be a gamer, seeing a new system that's different from the one you've been using for years and witnessing all the new tech. Personally, I plan on picking up a PS4 but not until there are some more games out, so probably around tax season.

Like many nerds I love Star Wars. The Battlefront games were a lot of fun back in the day but I never had good internet so I couldn't play online with my friends. With the impending Battlefront 3 I will finally be able to command clones and jedis online, and that's all I've ever really wanted. It's just too bad EA will be publishing it. I have had nothing but trouble with Origin and Steam is where I'd really like to get Battlefront 3 but unless things change I'll probably be picking this up on PS4. 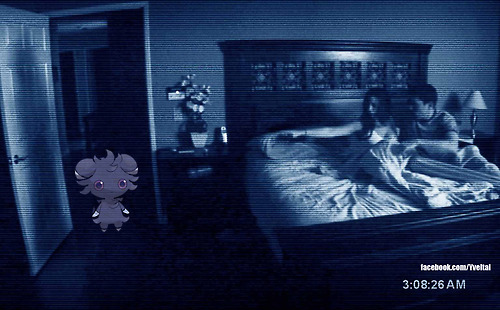 A couple months back I made a trip that I really needed. I hadn't gone more than 2 hours from my town for the past 10 or so years. I had been feeling pretty down and poor about myself so I decided to take action, albeit I took action in a very nontraditional and nerdy way. I went to PAX Prime. I traveled from my home state of Missouri all the way to beautiful Seattle. I met loads of you, saw a lot of games, drank things, and most importantly I made friends. I was able to score a 3 day pass to East along with a couple of fellow Dtoiders and we will be embarking on an insane road trip all the way to Boston. I can't wait to see all of you there, because as I've learned PAX isn't about the games, it's about the people.

And now for your recaps! See you next Sunday nerds!

* - Arkane9 uses science and numbers and other junk I don't understand to rank the Final Fantasy games.

A - This fan fiction (maybe one day non-fiction?) from Zombie Orwell is just ... beautiful.

A - Travis Touchdown gives us a great PC building guide! Go check it out if you're considering building a gaming rig.

C - Shifter101 is giving away a Steam key for Xcom Enemy Unknown on Halloween. Just comment!

E - Manasteel88 raised money for Extra Life what a sweetheart. <3

F - Did you play Monster Hunter with Smurfee this weekend? WELL WHY NOT?!

T - SeymourDuncan17 is excited about 5 things. AND ONLY 5 THINGS.

T - EdgyDude likes things too guys, read about them!

V - Bling Pringles channels his inner Dr. Brule to review the Stanley Pair of Pants for you.

T - Taterchimp is excited about six things. This post contains Beach Boys, which is good for you.

T - Agidyne64 has been putting together a Pokemon group for Dtoiders, it's looking nice!

T - RadChiefDude has 5 interesting and unique ideas for future games.

R - What d you think of Lazarian Paradox's Borderlands 2 review? I don't really agree, but it's stilla  good review!

R - JoyfulSanity reviews Ys because VIDEOGAMES OK?! IS THAT ALRIGHT WITH YOU?! 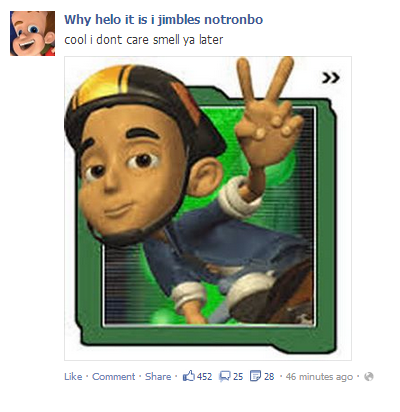 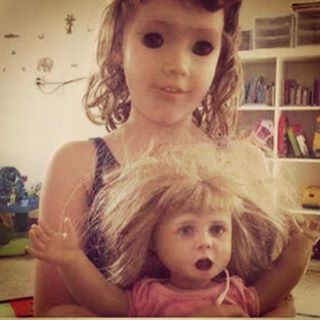 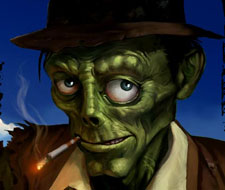 -Crackity Jones
Login to vote this up!