As we've all seen in the past year or so, there is quite the market out there for nostalgia gaming.  The success and impossibility of finding the NES Classic and SNES Classic show just how much people want to relieve that old school gaming.  I myself was lucky enough to find an SNES classic right after Christmas (that deal with the devil may come back to haunt as I owe him my left testicle in the future, but hey I wasn't using that one anyway).  Since then it's been some sweet nostalgia action.

I've been playing pretty much nothing but the SNES classic the past couple weeks with a smattering of Rocket League.  My nostalgia boner has hit epic proportions.  Who needs Viagra when I've got Final Fantasy VI right here?

I have to say this has been some of the most fun I've had with gaming that I can ever remember.  The games are as fun as I remember.  I'm particularly enjoying  A Link to the Past (best Zelda), Super Metroid (best Metroid), Super Mario RPG, Earthbound, and Final Fantasy VI.

Don't get me wrong, I probably have some nostalgia blinders on, but for my money, the SNES is the best console I've ever had.  I love it so much.  All the games just have such wonderful memories and they are still fun to this day.  And honestly, isn't enjoyment the biggest thing when it comes to gaming?  If I enjoy it, then it's successful for me.  I just have to say Nintendo, if you give me an N64 classic I will drop my crotchless panties so fast and mistrals will write ballads on the epic erection I achieve.  Get to work Nintendo!

Time to recap some blogs peeps.

* - I'm telling you right now, if you haven't had the opportunity to listen to some of Alphadeus's music here on Dtoid, remedy that right now. You're doing yourself a disservice if you haven't listened to it. Anyway, Alphadeus would like to know if you want a video game song written for you. If you're interested let him know. Judging by what I've heard, you won't be disappointed 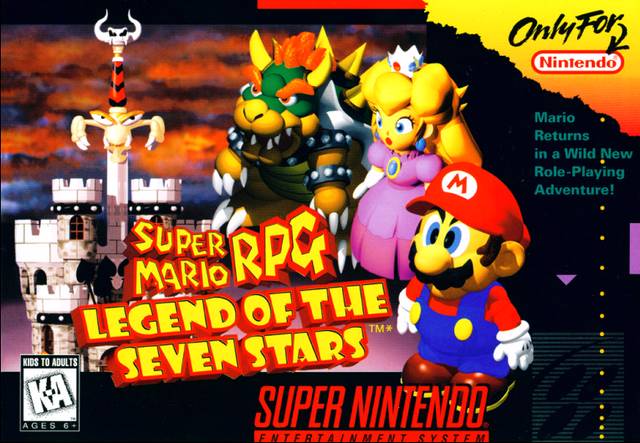 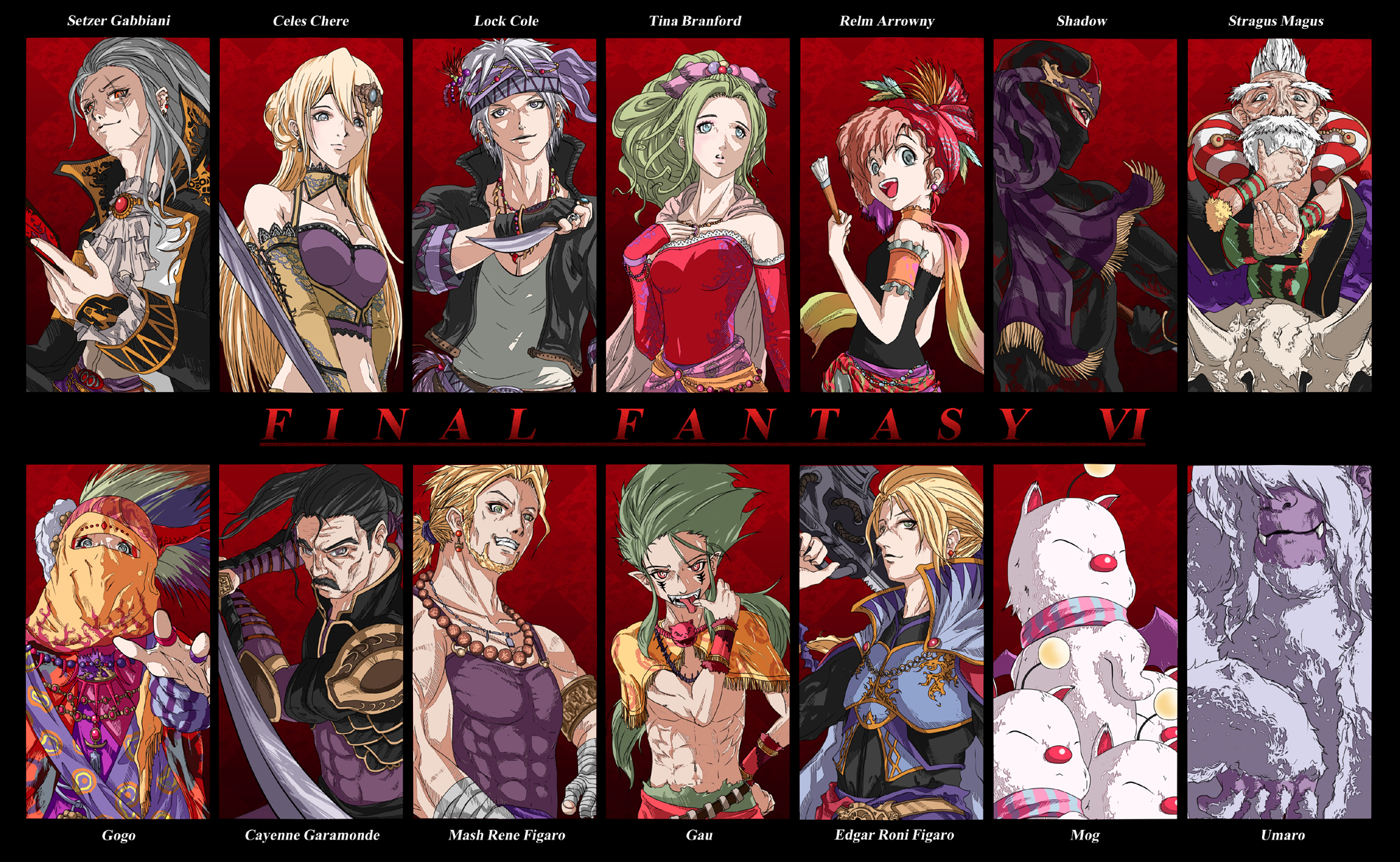 S - Marcel Hoang asks all of us at Dtoid a question. Do you have friends that have ever gotten you into games? Back during the N64 age I had a friend get me into Perfect Dark and that became one of my favorite gaming experiences ever. Drop by and let Marcel and others know if you any stories

T - Grizzly Guernsey Gamer's is new around the Dtoid town. He's here to show off a video made about Candleman. Check it out. Looks pretty interesting

N - MorisGK takes a look at some upcoming indie titles that will be out in 2018. I really started getting in to Indies over past year so this has me excited. Hopefully your excitement reaches my heights.

T - 2017 was an awesome year for games. One if the better years that I can remember from recent history. There were just so many good games that it would be hard for me to choose. Slatan Slatanek gives it a go and lists his favorite 12 from 2017. I have to say, pretty good list of games 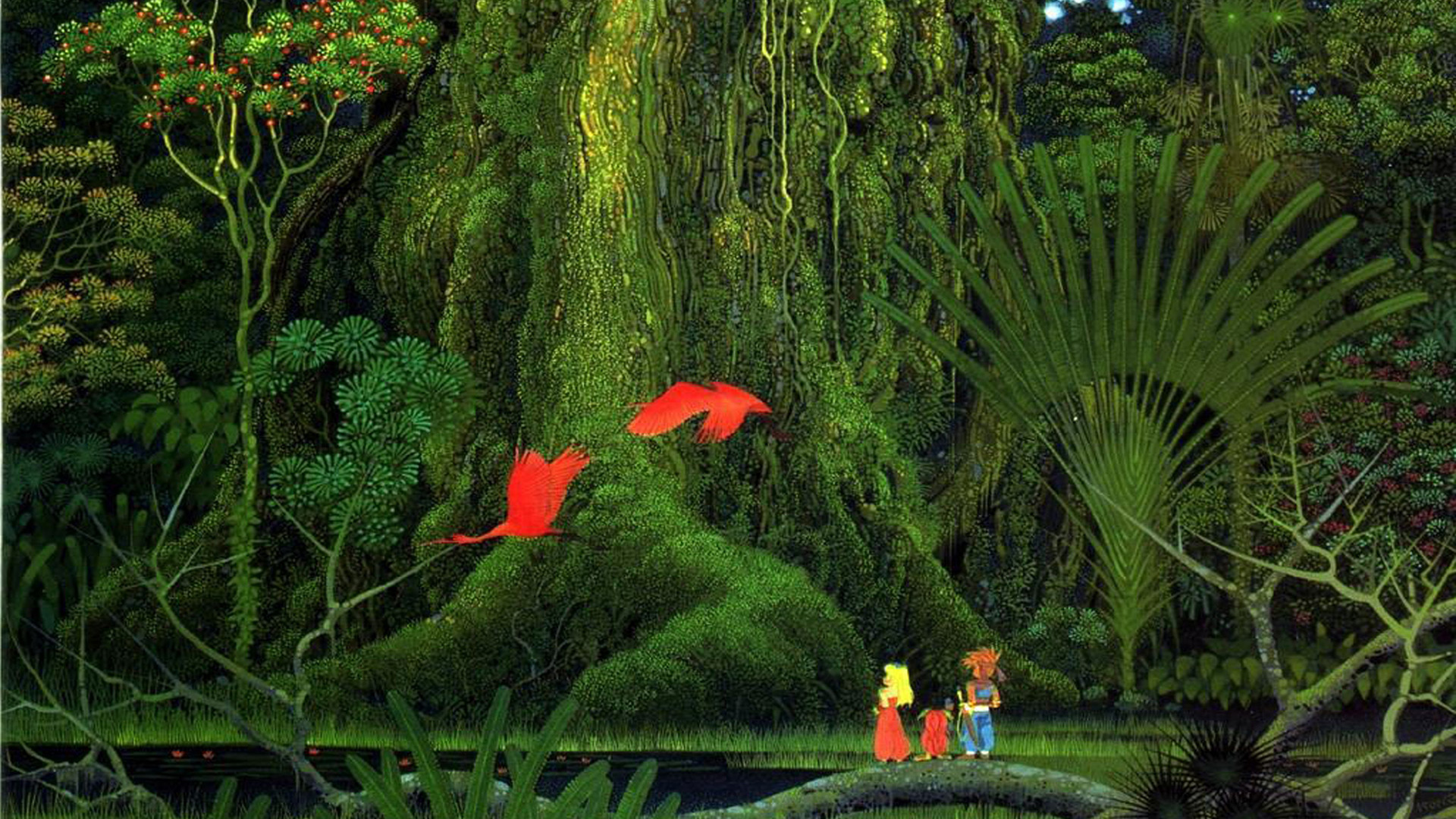 This Secret of Mana game is pretty good