The Ys series has delivered speedy action-RPG greatness underneath a blazing layer of howling rock'n'roll for three decades and change. In its native Japan, it scrolls back to 1987 as one of the nation's lone forays into exclusive home-computer video gaming. Figure that the original Ys I released to MS-DOS, in the West, and you gain a glimpse of its history. Since 2010, the quality localizer XSeed has brought several entries in the series onto modern PCs and even a few consoles and handhelds. Oath in Felghana, Memories of Celceta, Seven, Origin - wherever the crimson-haired Adol Christin instinctively roams, the player can't go wrong. Falcom's flagship franchise roars eternal.

Then we come to the lost one.

...lost, in that, after getting outbid for the rights to localize the newest title, XSeed sadly lost out on the opportunity to do certain justice to arguably the finest entry in the whole of Ys: Lacrimosa of Dana. This latest title (hereafter referred to as Ys VIII) greatly expands the breadth and scope of Adol's adventuring while fostering a real sense of community built upon the lot of the castaway survivors marooned on a sizable island after a shipwreck. The game's relentless combat pace joins to a narrative competent and even delicate in its depiction of the diverse set of adults who've banded together out of necessity to attempt eventual escape back to the mainland and their lives and homes. It's a brilliant enough game that it likely would've unseated one of my top 5 VGs from 2017 had I played it during its launch year. Alas, I tarried on it, after hearing the first of what'd become a handful of unseemly fiascos from the publisher of the winning bid: NIS America.

See, NISA, beyond their home company's flagship Disgaea franchise, has earned occasional reputation as a...questionable...localization outfit, especially when it comes to full-length RPGs. Back on PS2, this culminated in the notoriously shoddy translation of the music-and-raunch-themed Ar Tonelico II. Not only did the localization effort misrepresent several key themes and characterizations in the RPG, it somehow erased vital code for an endgame battle that then required the playable party to defeat the boss before the passing of three full combat phases, also rendering said repeatable boss useless for extra challenges and unlocks. Simply put, NISA's efforts sabotaged an otherwise-impressive effort from the small JRPG developer Gust (mostly known for Atelier and Nights of Azure now). Over a decade later, they've sabotaged again, this time for a higher-profile mainline entry from the larger Falcom (developer of Trails in the Sky and Cold Steel, besides Ys). 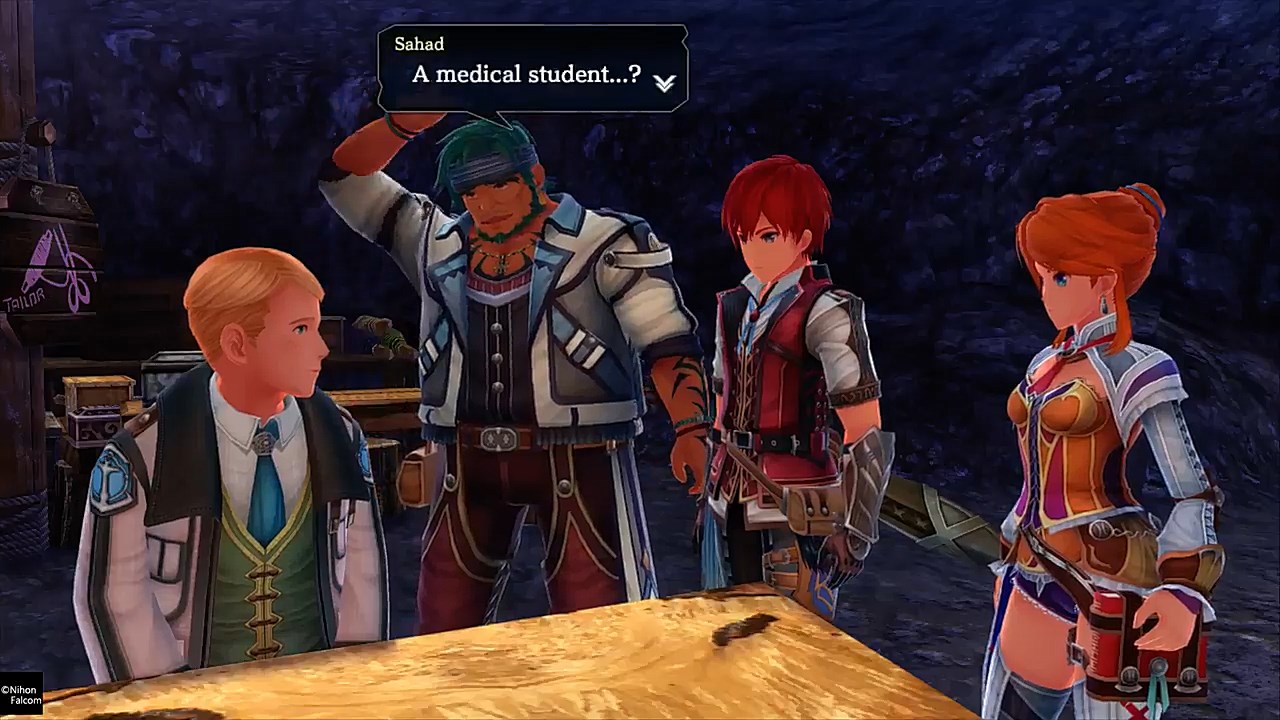 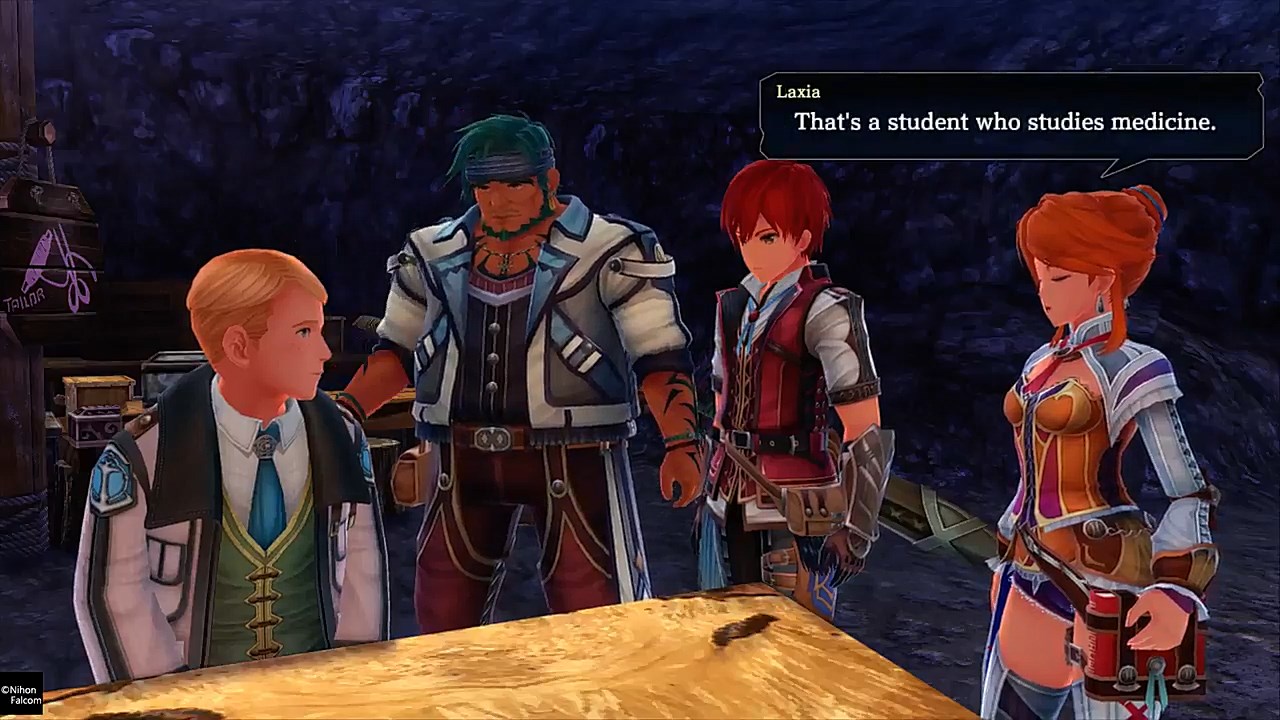 The initial translation for Ys VIII on PlayStation platforms hosted a hefty volume of clunky phrasing, uneven text, and /highly/ suspect naming choices: most infamously, an archeozoic chasm entered 70% into the game received the scholarly designation of "big hole." Never mind that the initial Japanese release had /already/ subtitled it in English as a 'crevice' - why pay attention to source and to detail? Clamor rose to the point that NISA took a largely unprecedented step of re-translating and re-dubbing the entire RPG, patching the PS4 & Vita versions while delaying it for PC and Switch. This would've sufficed to an extent had the vastly-improved translation assuaged enough concerns, yet NISA proceeded afterward to sizably bumble the extra-delayed PC port, now riddled with additional problems, to the point that DToid itself wrote a frontpage article covering the renewed Ys VIII conflagration. Murmurings and grousings have continued unabated, with more than a couple potential buyers swearing off the product and even anything NISA touches soon in the future. This all yielded slightly suppressed reception on PS4 (where the game received excellent marks except for a couple issues, chief among them the preventable maltreatment of the localized script) and flat-out tepid/grouchy/cautionary response on PC, in addition to justified tempered expectations regarding the as-yet-unreleased Switch cart. Heaven help them if it explodes the dock or something. Lamentable, as Ricotta'd put it. The essence of the game *itself* rocks more or less thoroughly; the exchange of the game from XSeed to NISA stands as the source of the consequential misdelivery and faceplant.

Such is the plight of the lost one. Sure, NISA earned most if not all their public scorn. For all the times they do localize capably, they've more than once tarnished worthwhile video games. What did Falcom do, however, to witness this public flagellation of what could've rightly become a moderate superstar hit for them? Well, they opted to choose NISA over XSeed, and they did indeed make that choice, but they couldn't've foreseen the absolute turgid storm that'd ensue, nor its expanding collateral damage - e.g., plenty of folks boycotting the next Trails of Cold Steel if NISA handles it. S'why I say: it's a shame, isn't it, where the lost one's plight heralds the lost one's weeping.

* - Herein, The Actual Charleston Heston, who is in fact actually Charlton Heston, answers May's Band of Bloggers bell summon alarmingly immediately (explained down below in the BoB prompt-blog recap) with a rip-roaring jaunt through the lands of Mormon miscreants, survival serenades, CPS calamities, and Al/George Dillon from Predator. Yes, chums, this is The Forest, and it quite literally encompasses a walk in the woods. Plus, Carl Weathers. So, quite literally, the only walk in the woods needed.

* - Dang, excellent newcomers abound these days! For the BoB prompt, A LevelHeaded Gamer (who's both level and, presumably, headed) spins a pointed commentary on the lost(?) art of "getting back in, not at, the game" - that is, redoubling our efforts and focus after heinous problems, not taking to the crowded social media streets to crucify wayward developers. Not seeing the forest for the trees. Superb blog all-around. Timely, in the -ism context, in that back in the '90s and such, how might the Ys VIII situation have unfolded as opposed to its marred legacy now... Let us think on this.

* - Comments of the Week epitomizes the soul of Destructoid, and WILFoftheblues takes the 'tude and nails it with this unstoppable debut! See, this is what it takes to harness the essence of the place: raising teenage hellions. As a once-docile teenager, lemme tell you, readers: I feared the hellions. They would swoop in like Canadians to the duty-free booze shops, terrorizing the fray. Leave it to WILFoftheblues to serve command over them, and to serve our audience with only the finest and purest of DToidian comments. Thank you!

A - TricksterX, one of these impressive newcomers to the C-blog sphere, jots down more than a handful of explanations for their great enjoyment of the publicly-savaged Mass Effect: Andromeda. Unlike the case of Ys VIII, ME: Andromeda received a lashing over unsettling facial animations and other intrinsic curiosities. Nonetheless, all games may be fully enjoyed, and so Trickster artfully expresses their highlights in the gameplay, exploration, and teambuilding. Awesome piece, well delivered!

S - Once again, the book of the month rises from embers, on the ebullient wings of dephoenix, who selects /quite/ a welcome novel this month in Mort, of the Discworld by Terry Pratchett. This one oughta catch on like phoenix-Materia wildfire amongst readers here. Heck, might need to dip my own toes in this time around! I advise reading it with a mortician for maximum atmosphere. Bookreading's all about atmosphere, ya know~

S - Chris "Cedi" Hovermale continues his overview of all things Super Mario (gonna need the Super Show included here, gov), this time approaching the old-newness of the New Super Mario subseries and the 3D-trueness of the "3D" pair. It's gonna be wild in a few years to observe if Mario games outside of Odyssey can still win glowing retrospect or if Odyssey will dominate discussion as did predecessors like 64, World, and 3. Well, although the New games never did much for me (and I never played either of the next pair), give this entry a look-see for an overload of Mama-Mia Mario Bros. merriment!

S - Still rocking Commander Keen (may he never fade), Greenhornet214 introduces this month's prompt for Band of Bloggers: a walk in the woods. Oooh. Mystical. After the rousing & quite honestly heartwarming success of LaTerry's dragon-y prompt for April, this woodsy wisp oughta likewise beckon a veritable forest of blogger entries...well, as you read above, so it already did, so it did...

S - Shoggoth2588 (our Marylander sounds like an '88er, if I'd guess, making yet another youngster born after me) dishes out the scoop on his April gaming dalliances. Lemme tell ya, this guy cranks out playthroughs like Gus TT Showbiz cranks out clever puns. He finished and speaks upon, among others, not one but *two* Marios - since, clearly, Super Smash Bros. = Super Mario Bros. + extended family - the vast realms of Xenoblade 2, the now-concluding DX: Mankind Divided, and the SEGA Genesis gemstone Rocket Knight Adventures! Enter into the mind of the mega man, and read of his exploits herein.

C - Rico the Penguin shills for his Twitch because he wants to give you money. I repeat: Rico wants to give you money. Do you realize how few people in this world /want/ to give you money? Why are you not watching his Twitch streams every waking moment of your ingrate lives?! What could possibly be more important than securing a high-percent chance to win a modest sum of high-liquidity currency?? Why am I recapping instead of watching RIGHT NOW? No but seriously, if you like watching video game streams, watch Rico's, because not only will you wind up watching a video game stream, thereby meeting your original intent, you'll wind up competing for a shot to win glorious prize money, and there is nothing in this mortal world superior to prize money handed out to you on a socialism pillory. GO. WIN. MONEY. 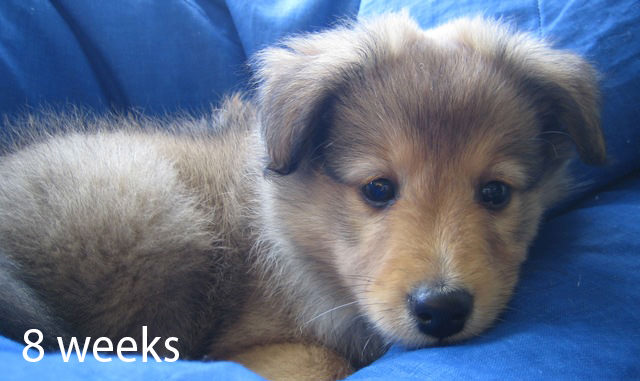 Here is a pup very much resembling the pup I spotted at the park. You may melt.

P - JcDent, resident tank-senpai, blesses us with a stirring overview of Cultist Simulator, wherein players play Yu-Gi-Oh (except 12,000x more compelling) to engage with all supernatural entities and - okay, yes, it's not actually YGO, but dang if it doesn't look fascinating in its approach.

Ys VIII brings the rock, like a rock, on the rocks. 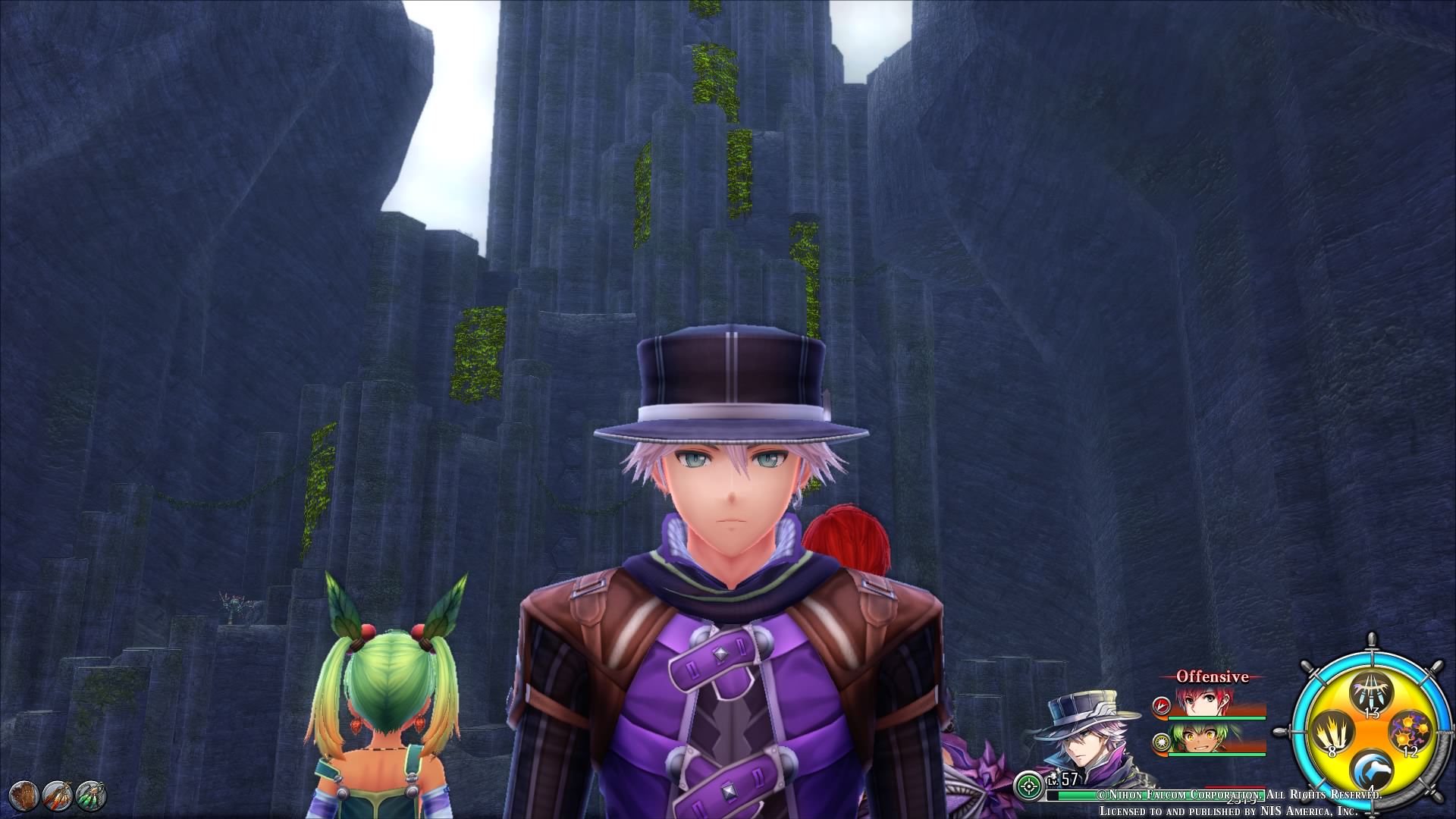 Pretty boy transporter has zero tolerance for aerial shenanigans. (I actually /like/ the minor platforming in Ys...)

F - You're tearing me apart, Lisacarter!