Nothing! They still terrify me. I like ground-based actions. I like standing on the ground. I like ground regions in general. I /dislike/ sitting airborne, at altitude 75 feet, one bent curve of metal securing me from pavement plaster and unexciting death. I will remain on the ground, please and thank you and cordial repose.

Of course, the same cannot be said for life itself. Life vacillates like a yo-yo attached to a stroller rolling down a gravelly slope: bumpy, jittery, uncertain beyond even the next three seconds. Deliciousness of peanut butter aside, what can we count upon? "We can count upon an abacus, duh! Get with it, Larx!" Point taken. Really though, what do *we* know? What do we -know-? Science? Well... 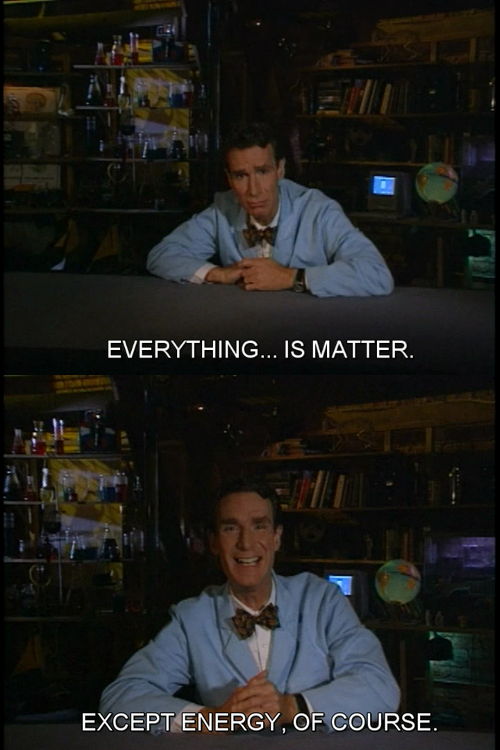 Probability founds a massive percentage of our actions and beliefs. For example, for the purpose of this -ism, I "knew" beyond even scant doubt that 2018's gaming output couldn't possibly match the grandeur of 2017's. As with the towering rollercoaster, a precipitous plunge followed a consummate crest. Almost none of the projected releases drew a high level of keen fervor from me, and thus far into the overly-chilly year (get with it, Spring), evidence has proven that correct. It DID finally happen, however! I AM relishing a 2018 release! For actual real! Granted, it took me an on-and-off three weeks to Git Gud™ enough to enjoy without alarming frustration, but hey! Still counts. 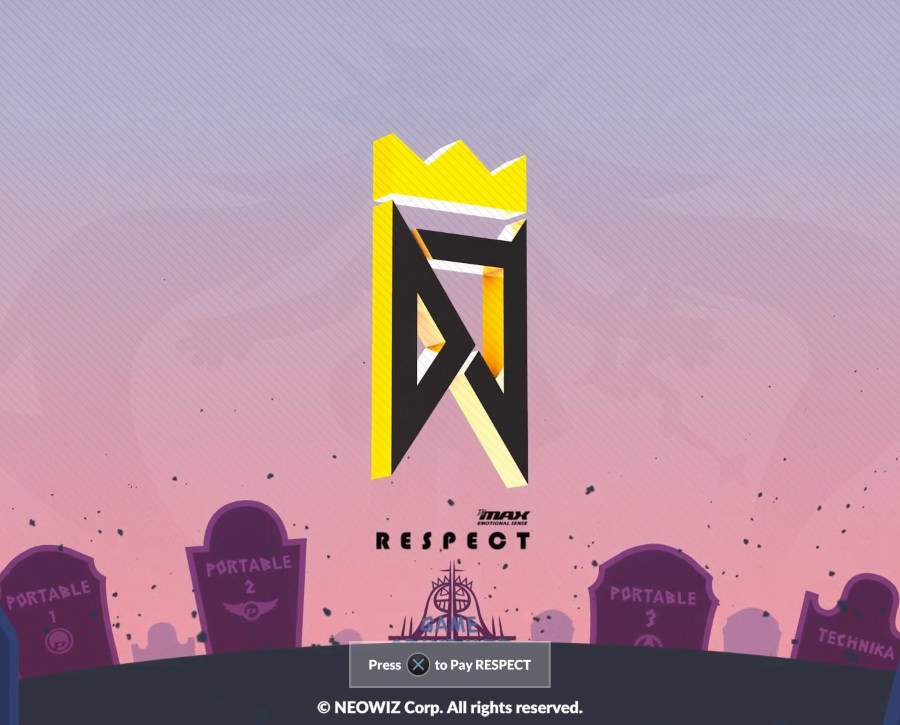 Rhythm games and I scroll back as far as DDR, and the genre has comfortably tended to me over a decade since; ultimately, then, the fact that an expertly-crafted rhythm title on a platform and input of choice satisfies me keenly should constitute no sort of stunner. Just...ouch, man, ahaha, DJ Max Respect plays it unforgiving. It refuses to coddle a novice - even, should I say, a genre veteran but franchise newbie! Took me eye-openingly long to adjust even to the 4-button charts. Dunno my long-term prospects for the 5, 6, and 8 methods. Yowza. Brutality invoked, game brazenly thumps & Larx be diggin' it happily. Certainly earns my Max Respect! South Korean savory musical BBQ.

Talk about a flip from last year's crop, though, eh? At least, by my lineup. Through today, I really like DJ Max Respect, a total of one 2018 game. By this point last year, I had gobbled and was relishing at least /six/ glorious games, with more soon up. As with any market, the stream of new VGs oscillates in tandem with the pulse of the believer and dissenter apace. One year, we might grab hold of MANY superb video games, and our joy seems neverending in the mirth. Next year, we might sigh in resignation at a paltry harvest, where FEW if not near-zero products delight us. This unpredictable war, the FEW vs. the MANY, looms with each passing disposable/recyclable calendar. Where, then, are we left to seek surety?

We can't, and dang if that doesn't cost us investment: time, money, heart, willpower, and the rabble. Never know tomorrow's forecast to the 100%. All down to the odds, life predicated upon higher chances in fleeting glances. 2019 should rebound and amaze, yeah? Haaa, not necessarily, bhadra. Who knows, the tail half of 2018 could yet overrun with bedazzling beauts! It might conversely take until 2021 or later to resonate with a year's whole tithes. Emeralds like 2017 rarely drift into majesty, folks, and we can cherish 'em in unison while still holding fast for the delicacies yet to come, be they greater or fewer in counting. Look, I'm still surprised it took over 3 months for me to feel a strong measure of harmony with a new video game. Not gonna pretend the fields don't lay, to my urbane eyes, fallow. Can't say no to the future, even so. Whatever's sown, may it sprout in health and abundance. Heck, I've still got 2017 leftovers to polish off. No rush! Each shining starlet can receive her embrace if and when she reaches showtime. One fine act deserves one fine round of applause. One succulent apple tastes refreshingly sweet. Even a kunoichi needs love. 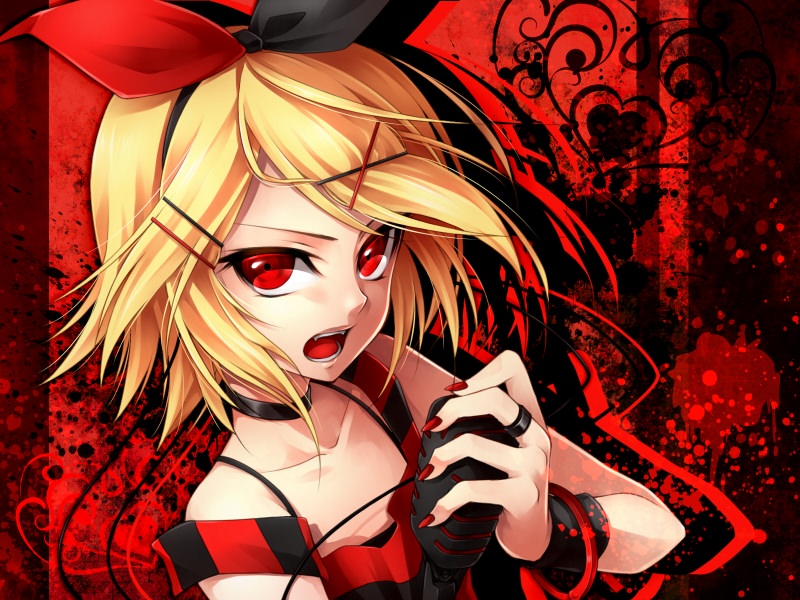 Tell me, then! Which 2018 games have gladdened you? How's your personal outlook for the yearly tide? Shoot, when was the last gaming year you felt sung to? I would like to hear your answers, 'cause otherwise, the comment section gets drafty, and spring needs a glop of warmth to rouse it.

* - Greenhornet214 blesses the reading audience with a moving, stirring, saddening glance into the looking glass of That Dragon, Cancer. Folks familiar with this humble game know of its captivating power ardently depicting a family undone. To type further might stall this blog of its prudence. Please give it your attention, and thank you to the keen commander at blog's helm. (I may've overused "keen" in this recap. Amen.)

P - PSToid returns with Episode #84, to think they've rolled along for this long... Anyway, although podcasts no longer draw the mass attention they once commanded, you can listen to the full show right here!

A - A likely SMRPG fan, genoforprez, highlights and defends standout usages of the silent protagonist in video gaming. It's true that silent protagonists can express actively and kinetically to enhance the potency of storytelling. Mostly for myself, I do prefer voiced & characterized protagonists, as I never really feel any tug to 'insert' myself or 'become' a character - perhaps not a popular take, but mine all the same, gimme Geralt of Rivia over the Dragonborn. 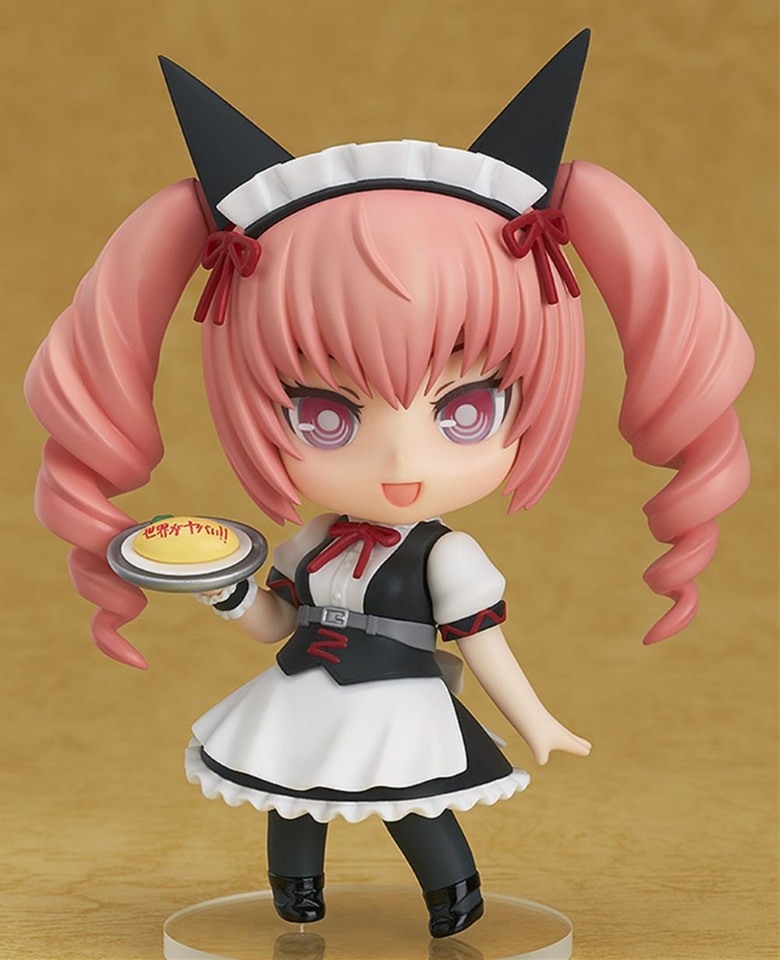 >me: welp, that's enough figures for one lifetime!
>also me: but Faris-chan too cute tho'

C - As ever, Marcel-nee-Strider polls the community: this time, he asks who's excited for the upcoming God of War. I'm sure several of you will be, in the end! Me, well, they sit firmly outside my roaming range, but all the power (and the WAR) to those who gravitate!

T - Flegma goes appreciatively in-depth into The Mooseman, a mystical cultural title rife with style and atmosphere. Certainly looks to be an engrossing time, what with its unique 'layered' interactivity and acumen. Steam plays host to a number of hidden sapphires like this one, by now. Give it a peek, both the blog and the game, should the notion seize you!

T - The man who goes by natdanger at this gaming website place espouses that Rock Band, Harmonix's once-juggernaut music series, could improve its curation. I'd be inclined to say almost -everyone- could I.D. a few tunes they'd insert & swap out a few others, yep. Actually, this blog gives a fairly robust rundown of the notion! Don't overlook its sagacity.

T - Sonic429 expresses his regretful disappointment with the ever-selling PlayStation 4. I feel almost the exact opposite as he, to tell the truth. Nonetheless, one might be able to glean perceptive tidbits from opposing views. S'why I can advise against ignoring this blog, even for those like me enraptured by the PS4.

V - Our esteemed fighter guru, Virtua Kazama, lays down a list of choices for his memorable moments of ignoble failure in the wacky, tireless realm of video Let's Plays. Of note's that he excluded himself, and rightfully so, 'cause he's just too darn skilled at all the games, dang!

Finished the maniacal rip-roaring riot titled Panty & Stocking, now onto new-old anime ventures. I might be gettin' back into this groove. Next up: Little Witch Academia - exceedingly adorable, a plus to be sure.~

Any Gif expert, please supply me the bottom panel, still animated, standalone. Thank you in advance.