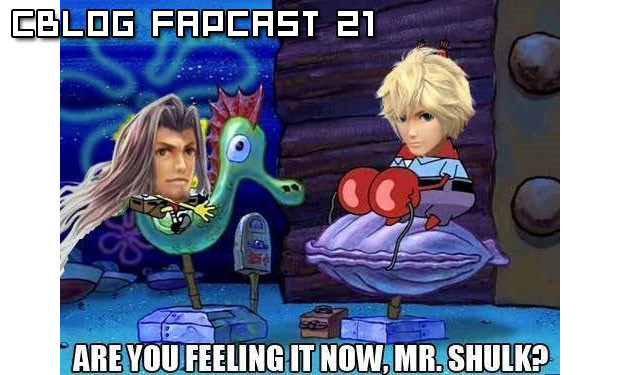 You were promised a brand new episode, so here it is finally! Are you feeling it? Shade was excited to return to the Fapcast and he brings along fellow accented voice Dtoider, Hyper Lemon Buster Cannon! We just mention Xenoblade Chronicles once and it all snowballs from there. I have no idea how we get carried away with it but I decided to bring some flourish to the editing for this episode. 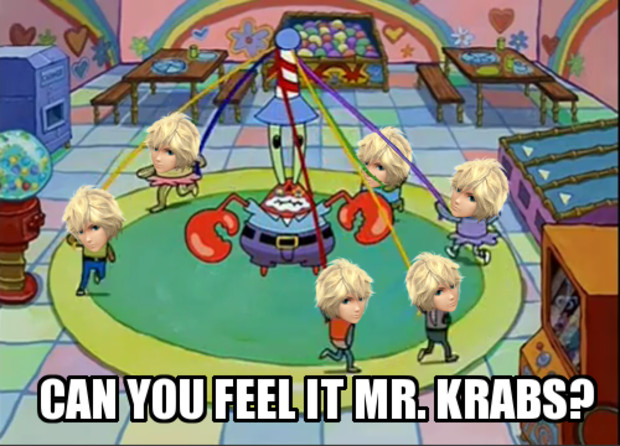 Together with Buster and Shade, after killing a running joke dead in its track, Mike and Strider learn to really feel it. Finally talking Smash, bad hedgehog memes, and really feeling it.