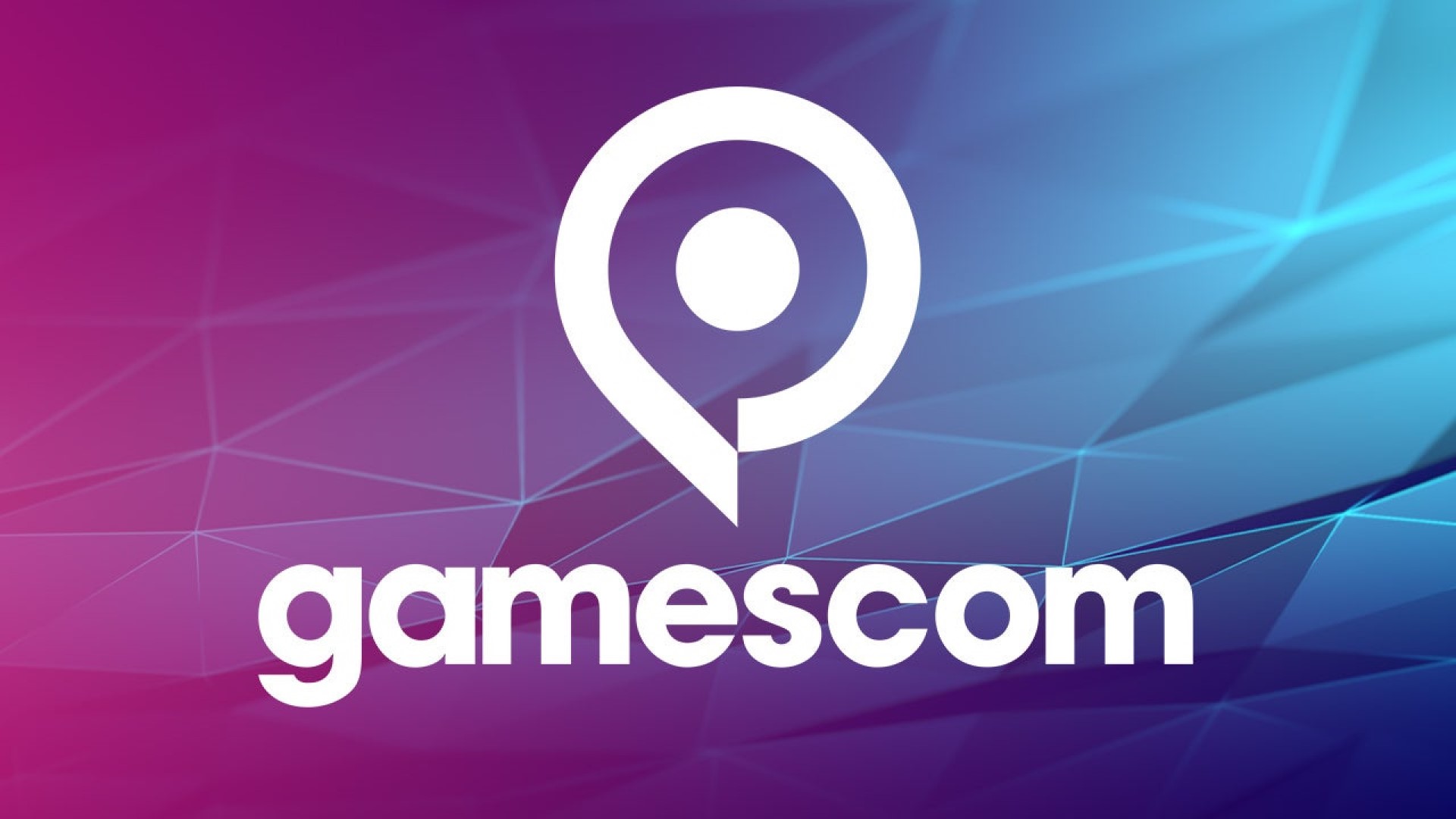 Gamescom, despite being all-virtual this year, had some games to show off. Starting off on the 24th with a Destiny 2 showcase and ending on the 26th with a Future Games Show, there were many games shown off to look forward to. Some of the games shown include a new Saints Row, Elden Ring, Call of Duty: Vanguard, Deathloop, and more.

Last year, Twitch celebrity Dr. Disrespect was banned from the streaming platform for unknown reasons. Since then, he has moved his streaming to Youtube, but has kept tight-lipped about the ordeal. He still isn’t saying why he was banned just yet, but he does know the reason, and it’s because of that reason he is “suing the **** out of them.” He also said his Youtube revenue is around “a quarter” of what he made on Twitch.

Epic Games in collaboration with Time Studios created March Through Time, which is a limited-time event that acts like an interactive museum showcasing the works of Martin Luther King Jr. Despite its intentions, this event has caused a lot of outrage as many see its serious subject undermined by the game’s cartoonish nature and the actions of the players. It hasn’t been said how long this event will run for.

Alexander Reshetnikov, a solo developer who created the game Summer of ‘58, has announced that he is leaving development “indefinitely” as a result of Steam’s refund policy. Steam currently allows games to be refunded if it’s within two weeks of the purchase and/or with less than two hours played. Since Summer of ‘58 is shorter than two hours for most, a lot of people were refunding the game after playing it despite positive reviews, which meant lower revenue. While a story like this isn’t entirely new, it does showcase an issue that indie games with shorter run times face on Steam.

Obscure Tales’ Lamentum is a top-down survival horror game about a man in the mid-19th century trying to heal his wife using unusual means. I’ve been looking for a classic Resident Evil-like experience for some time now, and this as well as the next game is just that. The top-down camera means it should be a bit less frustrating to deal with compared to fixed angles, and I think its Victorian setting is interesting for survival-horror. Lamentum released on the 27th for PC and the 31st for PS4, Xbox One, and Switch.

No More Heroes 3 is Grasshopper Manufacture’s final installment into the No More Heroes series about Travis Touchdown defending Earth from an alien invasion. Suda is one of those names that’s constantly thrown around, but I have yet to play one of his games. I know many love his No More Heroes series, and while I haven’t played any yet, I hope this game will be the one to get me to play them. No More Heroes 3 released on the Switch on the 27th.

Even though I released this month’s entry into my ever-growing list a bit late, I still managed to add four more titles to my collection. Hades is one of a few games that earns the time it asks for, and it manages to weave in a great story and cast of characters into a run-based game effortlessly. Brutal Legend brings the world of metal to life with a great cast of characters, fun story, and excellent soundtrack. Payday 2 offers co-op bank robbing fun with tons of content, customization, and replayability. Finally, Ghost of Tsushima is a great sendoff to the PS4 generation by offering a highly refined open-world adventure.

A Short Hike is just as the name applies, but in all the right ways. It feels like a nice retreat from other games and offers as much or as little as you want, and I love it for that. Twelve Minutes is a time-looping adventure that I found quite engaging, but would’ve preferred as a movie rather than a game. Finally, West of Dead is a top-down action rogue-lite that while fun, doesn’t quite live up to the games it’s inspired by.

I want to redo my Resident Evil ranking, so I’m starting to play through the first game. Well, the remake of the first game anyways, and now I’m having second thoughts about whether or not I should play the 1996 version, but I digress. I absolutely love this game. Sure, some of it is a bit difficult to play, but I love its heavier focus on puzzles and I find the zombies scary in a way I think is refreshing. It’s also a lot larger than I thought it would be as I thought the game would be entirely confined within the mansion, but it actually has quite a bit more to it. I’ve never been much of a fan of the more action-oriented games like Resident Evil 5 and 6, and this game really makes me question why they ever went that route.