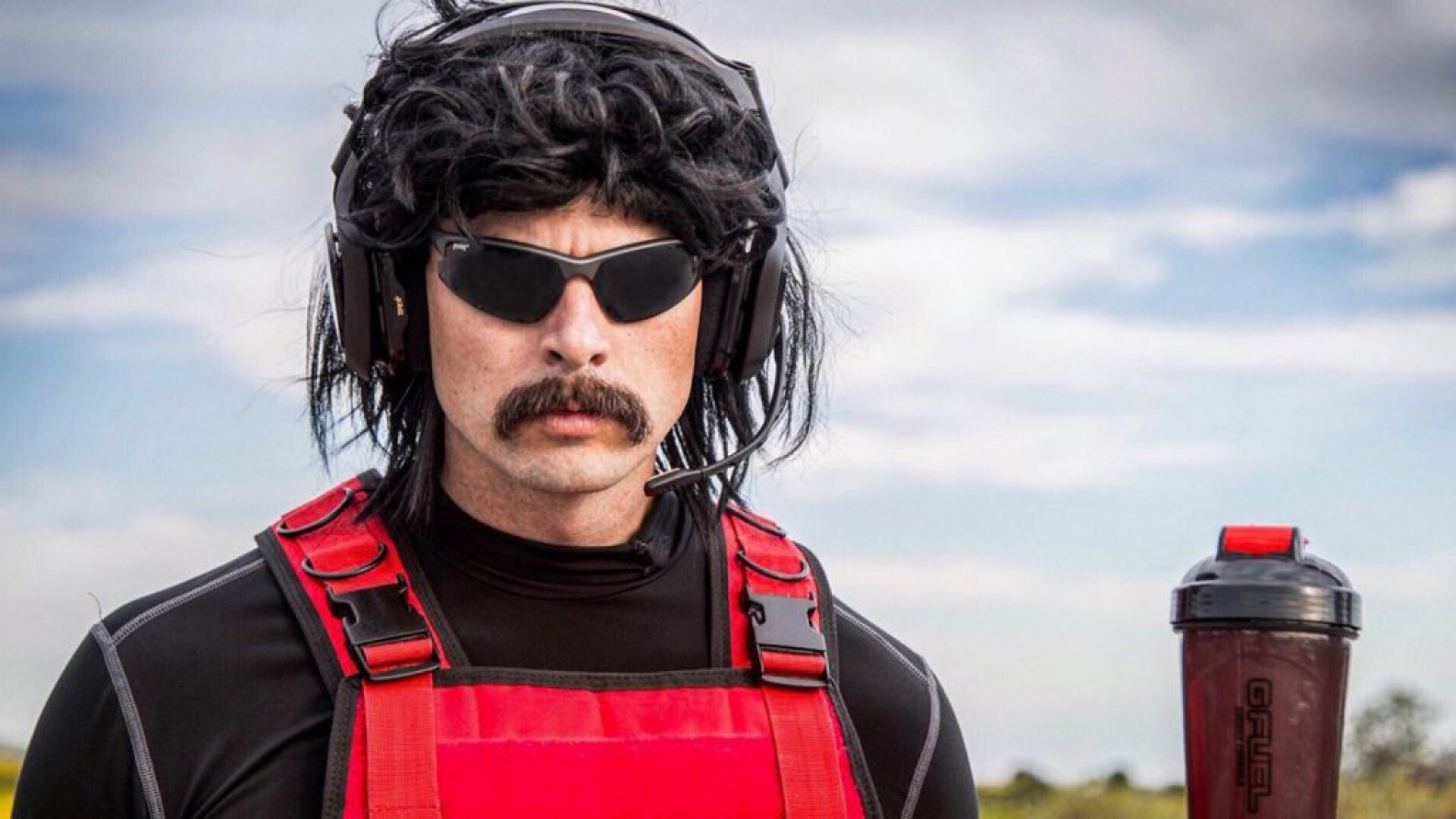 Note: since I skipped the last Ten After Ten, I’m also including news, releases, and blogs from July 30th through August 9th if applicable.

Epic Games is testing a self-publishing system for their store in the hopes of growing its catalogue. Currently, Epic has control over publishing on their store, but these new tools will allow developers to "set up their own product pages, achievements, pricing, offers, and upload builds and updates," according to the company. The biggest concern for these new tools is that by allowing the flood gates to open similar to Steam, the store could be filled with garbage. There are still more details that need to be answered about how tight of a hold Epic will have on publishing, but self-publishing should allow the platform to grow.

I don’t normally report or care about stuff like this, but I saw Hunt: Showdown next to Battlefield 2042 and my ears perked up. A dataminer discovered a new mode in Battlefield 2042 called Hazard Zone, which is said to be inspired by Hunt: Showdown and Escape From Tarkov. This mode will include PvE encounters, AI bosses to kill for rewards, picking up intel on the map, extraction zones, and perma-death in the form of lost loot. Not much is known about the mode and all of it is subject to change, but I personally found this story interesting because I would love to see a big name like Battlefield create their take on Hunt.

In June, GOG announced two Ultima Underworld and two Syndicate titles would be removed from their store as requested by EA. Backlash ensued, and EA not only re-instated the titles on the store earlier this month, but are also offering them for free for a month. Chris Buzzo, EA’s Executive VP for Marketing, explained that when they chose to delist the titles, they “didn't fully consider the players perspective.” He also went on to explain the changes they made as a result of this situation, which included "a process in place that considers the player perspective in listing decisions.” All of the actions taken to right their wrongs are admirable, but whether or not they will follow through with their promise to other titles has yet to be seen.

Dr. DisRespect Starting His Own Studio

Internet celebrity Guy Beahm, otherwise known as Dr. DisRespect, is starting up his own development studio. The goal for his new studio is to work with “mega influencers” to help create their dream games. Beahm originally worked as a level designer for Call of Duty, so his move back into development seems natural. Working with streamers on what they want to see out of a game could be interesting, but it could also be a disaster as what people want can often clash with what actually works. This studio is still very early in the building process, but what is outlined here could potentially be an interesting next step in the relationship between studios and influencers.

Twelve Minutes is a time loop game by Luis Antonio about a man trapped in his apartment minutes before a cop shows up and kills him and his wife. The game released on Game Pass and I played through the whole thing in one sitting, and while I certainly have issues with it (which I will touch on in the near future), I enjoyed the story they told. The game plays out like a suspenseful thriller movie, and I was hooked into seeing the truth behind the characters and the story. Twelve Minutes released on the 19th for PC, Xbox Series X/S, and Xbox One.

Nearga’s Voidtrain is a first-person survival game that tasks players with survival on a floating train. I’ve had my eye on this game for quite some time for its unique sky-punk setting and its interesting take on survival on a train. At this point in time in my life, I don’t really want to jump into an early access game, but I might make an exception for this one. Voidtrain released into early access on the 12th for PC.

Jupiter Hell by ChaosForge is a top-down turn-based rogue-like that essentially takes Doom and turns it strategic. What interests me the most about this game is its combat, as it plays out like a turn-based strategy game but without any grid movement. Also, I do enjoy a good sci-fi horror setting, and I think this game nails a Doom 3 setting well. Jupiter Hell released out of early access on the 5th for PC.

For the month of August, I found a smattering of indie games to look forward to. The Big Con takes scamming money back to the 90s, Rustler shows that grand theft auto can apply to horses as well, Lamentum reimagines Resident Evil as a top-down game in the 19th century, Voidtrain asks if you can survive on a train floating in the sky, and 12 Minutes took my number one spot as a small game in a small apartment with a small cast of characters in a small time loop.

Before Liftoff: Back 4 Blood (PC)

I managed to get my hands on a beta key of Back 4 Blood, the upcoming spiritual successor to Left 4 Dead. Unfortunately, I didn’t quite find it to be the Left 4 Dead 3 the game was hoping to be. I go into greater detail as to why I didn’t quite enjoy my time with this game, but the best way I could sum it up is by saying this: different people will be looking for different things out of this game, but I believe that whatever they are looking for has already been done better in another game. This game is fine and it functions well, but I don’t think it stands out from the crowd of other Left 4 Dead-like games.

I’ve been looking for a fun score attack game for my Switch, and I decided to pick this game up after noticing it on sale. It is a very simple premise, but I think it works pretty well, and I’m so far having a pretty fun time with it. It’s a top-down space arcade shooter similar to Galaga, except one button controls both the shooting and the direction the ship moves in (either left or right). The one button gameplay makes it easy to pick up and hard to master, and the gameplay loop of trying to keep enemies in check while picking up power-ups that fall from the sky is engaging. There are some small issues like not being able to pause (unless I press the home button) and not being able to input my name into the leaderboards, but for the $2 I spent on this game, I think Switch ‘N’ Shoot is worth checking out.