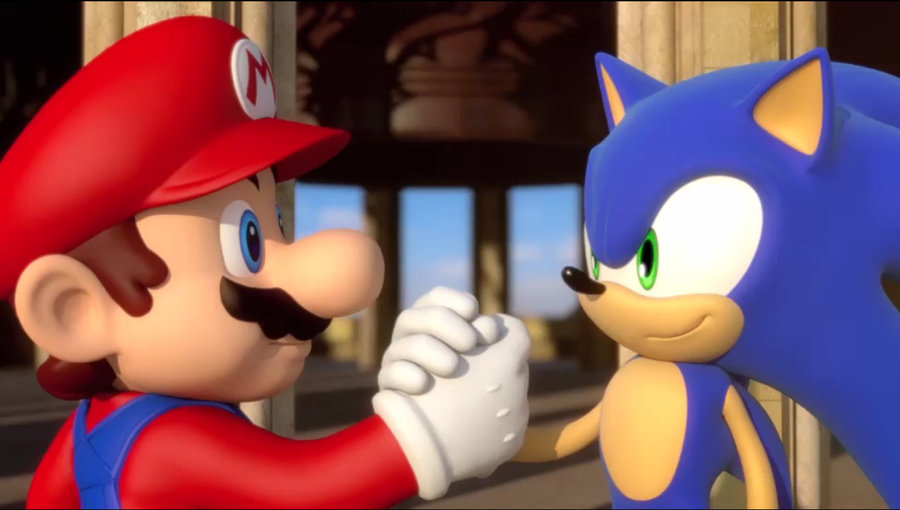 Since we gamers got into this world we have met some really nice people who also share this hobby of ours. This is a story of how in 2016 a childhood friend came over to stay for a few days during easter. Such a story still brings a smile to my face. Once we met each other, instead of sharing phone numbers, social networks or personal life anecdotes, our primary conversational topic to talk about was no other than video games. We hadn't been in touch since decades and his gaming knowledge was not that different from mine, and that only left me completely impressed (I had been told he had stopped playing) and on top of that, we used to own the same consoles five years ago. Looking up into both my PS2 and Wii's games took us almost an hour not because we were finding out who had more games, but remembering and sharing the experiences we had with some of them. 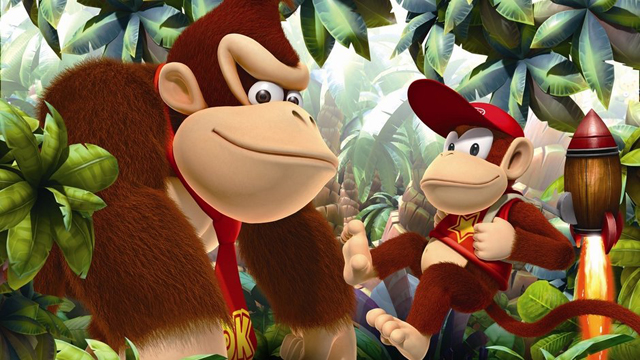 His arrival, and of those who came with him was late at night but that didn't matter to us at all, when everyone began talking about this and that it was playing time for us, and what a non-multiplayer blast we had. Time went by mostly playing as we were taking turns to play our all time favorites out of nostalgia. Both his and my passion toward video games was so big that once ensembled into one it only became greater, and it was clearly seen that folks around us wanted to know why those characters appearing on the screen made us so happy, so they began playing on our watch. In the end we ended up letting them play co-op games to make the experience easier but still, we couldn't help but to laugh out of the many times they lost, but not in a bad way, we were just happy to see others doing what we love. After witnessing that our help was required, just grabbing the controllers to play co-op brought a smile to our faces. We were not playing together a co-op game to beat it, we were just helping others to get to the next level, and it didn't matter how many times we did it or what characters we chose, getting through those points where our guests got stuck was a peace of cake. 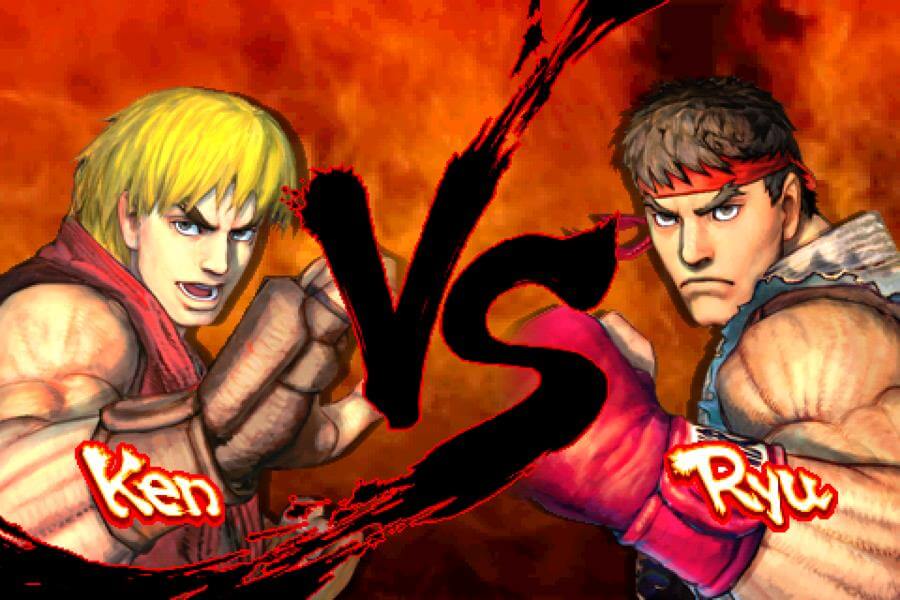 Besides of just playing video games, going to the store to pick up each one's suggestions was mandatory, he bought more games than I did but still our behaviour when picking up a game was the same: we looked like children all over again. Everyone got to play a bit and for a moment, all of us were like gamers in a play session. Both my friend and I took for granted that only we knew how to actually play a video game in the room, there was no changing that fact, until his sister began playing Super Mario Bros on my Wii VC and beat the game in less than 30 minutes. She hadn't touched a controller in years. 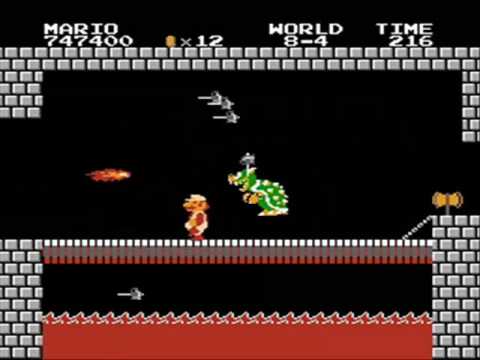 Battling Bowser, getting through each world, she had no problem at all.

After we both witnessed how the people around us were reliving past memories of how video games were back then and how they have changed, my friend and I began playing Super Mario Bros. on my 2DS VC but with no luck, we kept on losing try after try, I still don't know how I managed to beat that game. We understood it wasn't mandatory to be a gamer in order to appreciate games, let alone beat them, so we asked the people around us which old game they wanted to play next. We thought they would say Sonic or Crash, you know classic platformers, but instead they said: Mortal Kombat. 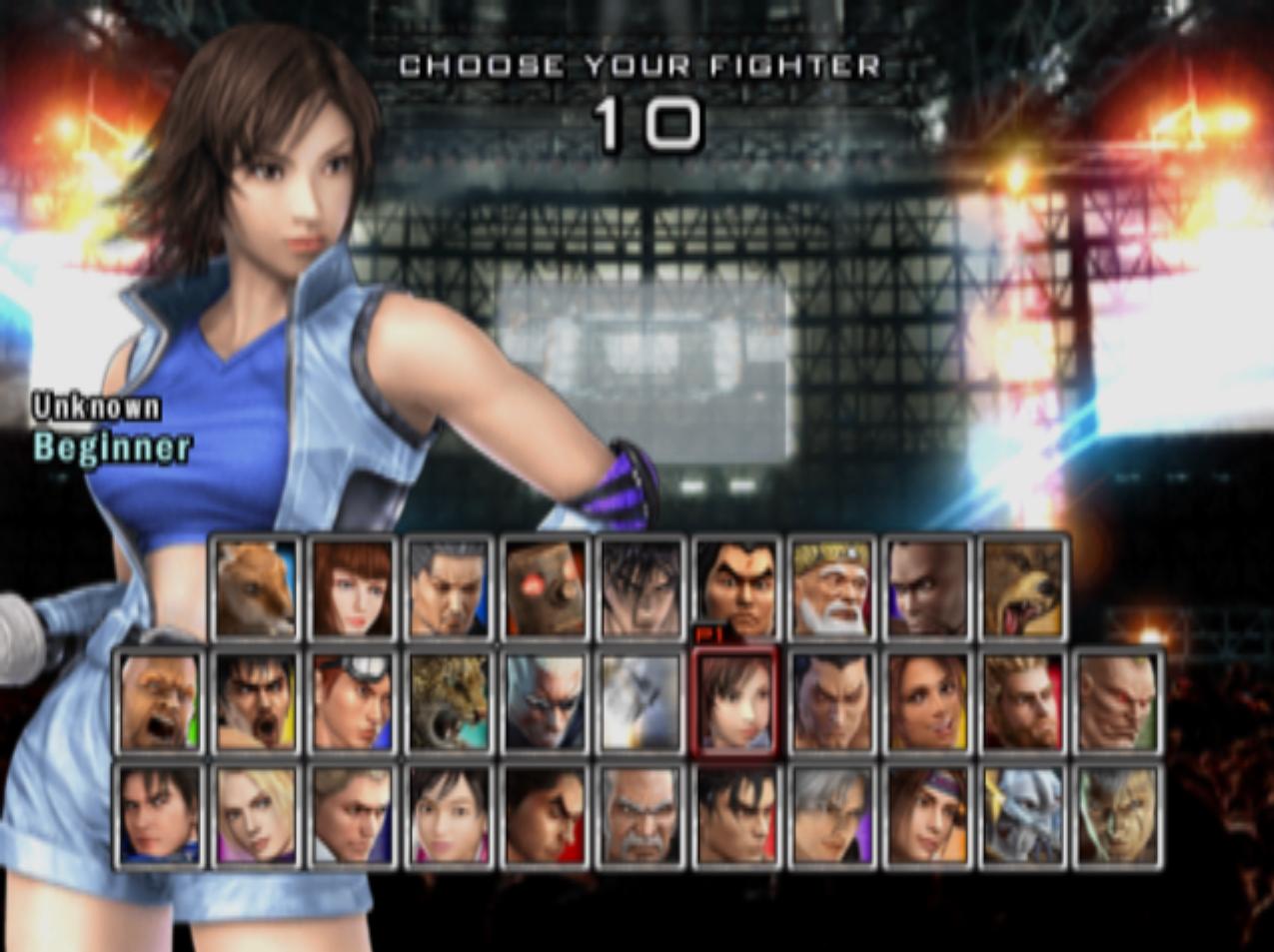 "Where is the capoeira man?" They asked upon not seeing Eddie within the roster.

We named all the Mortal Kombat games I own and they said: "We want the one which has a lot of blood." I laughed along my friend but then we told them that every Mortal Kombat game had blood on them, no matter if old or new. They had played the old ones on the SNES and asked for more realistic graphics. Not owning newer Mortal Kombat games, I put my old copy of Mortal Kombat Armageddon for them to play. They enjoyed it, my friend's sister spent almost an hour trying to beat story mode. After that they played Tekken 5 and memories of the 90s came back in a flash, when my brothers spent some quality time playing with me, while my mother was asking us not to play too much, etc.

Yet one thing was missing, versus matches. Neither I nor my friend ever asked each other to play a versus match, but those who were with us knew we were dying to play like that and lent the controllers to us. 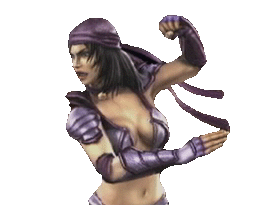 He chose Raiden and I chose Limei

The stage or should I say, room, was set. We had our audience right there to witness which one of us, the longtime gamers in there, would win. Set up to 2 rounds which lasted 3 fights, our battle began. After the pounches, kicks, super powers and objects to help us defeat each other, our battle ended leaving my friend victorious. I was a little sad after the fight but then again, he and I had a lot of fun playing against each other. We stopped playing to let the others continue with that nostalgia moment that had struck everyone around.

Hours before he left with his companions, we went to the store again. He bought two copies of the same game: God Hand, a game which I never actually cared about, until that day. It wasn't because I saw him playing it, the game actually looked cool and it was fun to play. I couldn't control my actions and stole the controller to play it, only to realized how fool I was for believing everything critics say about games. Soon after that I searched for some older games of mine and gave them to him, that had been a tradition every time we see each other. Video games related stuff was over so we began talking about other things. I gave my friend some games and he gave me his second copy of: God Hand. That was totally unexpected and I sure was happy for it, we both knew at that point that our games exchange could only mean thing: We both wanted to continue playing, and to talk about video games in all of our meetings. That experience wasn't something I wasn't expecting at all, but I'm glad it happened. 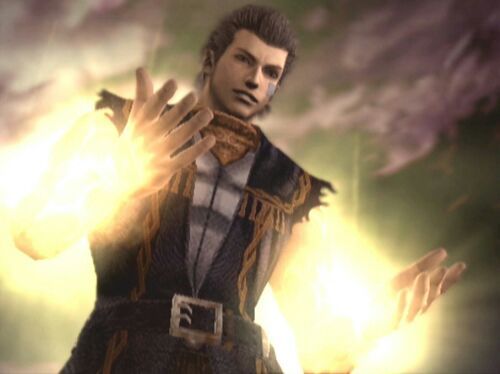 Having been gifted a copy of God Hand has been of the best gifts I've gotten. Period.