Sir Edmund Rockwell seems to be a chemist, from London since the 19th century, who made many discoveries throughout the world. From the time he arrived on the island, Rockwell was curious about the wonderful properties of the flora and fauna. With his keen intellect for his time, he became a leader. However, his obsession and lust for more power led him down a path of no return. 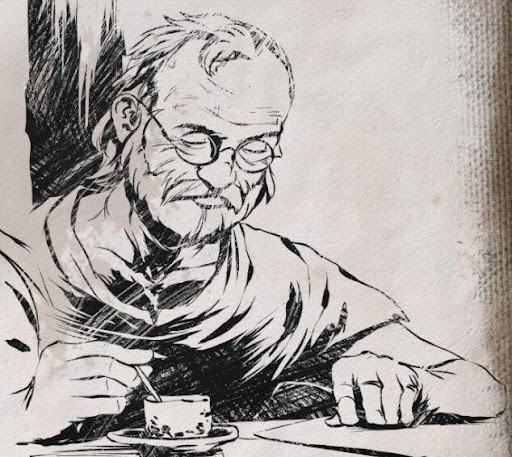 As far as is known from all his notes (which can be differentiated from the rest of the notes, because they are written in italics) Rockwell was one of the first to "arrive on the island", where he worked on several inventions that are currently used by ARK survivors such as recipes for Consumables and Kibbles, although his most famous recipe is the Mindwipe Tonic, with which you can reset all the Engram points and the entire level of a player. 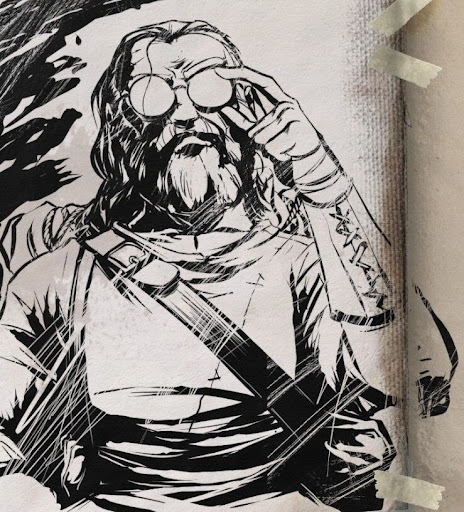 Rockwell comes across as one of the nicest survivors, but his self-centeredness and sense of superiority over others in terms of intelligence say otherwise. His physical strength has diminished due to his advanced age, yet he is very cunning and clever at deceiving other survivors, making him one of the greatest manipulators in ARK: Survival Evolved. Helena Walker noted that Sir Edmund was a kind person who offered what survivors needed without hesitation. His gentlemanly, scientific and scholarly demeanor made him a quasi-mentor figure to Helena. Unfortunately, this is before Rockwell began his path and transformation into corruption. 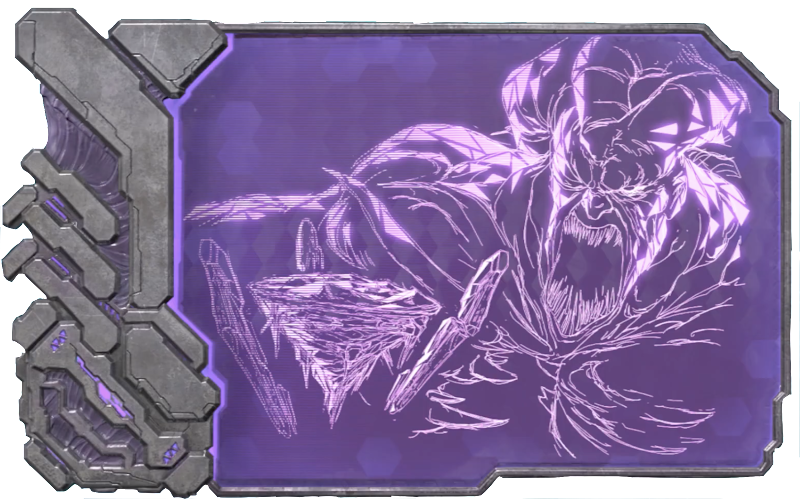 Sir Edmund Rockwell became a man obsessed with the study, manipulation and control over the Element, which he himself proclaimed by the name of "Edmundium". He went so far as to inject Element into his own body, which triggered a series of catastrophic events. The element took hold of him and turned him into humanity's worst enemy. With each passing day, his power and tools grow stronger, with the potential to disrupt the foundations of the Earth. 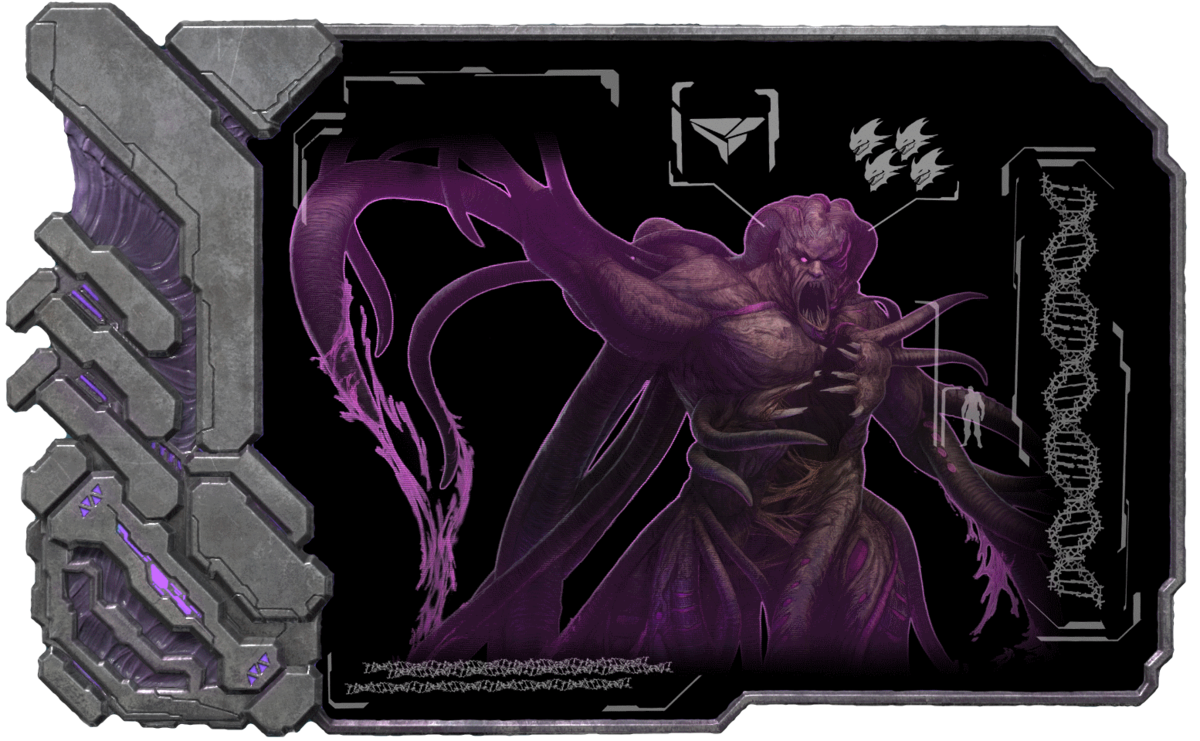 Now you know what happened to him and how he ended up being a monster. But there's still more waiting for you to discover in the game... Will you try to stop him? In our next blog, we will meet the ancient Chinese warrior Mei-Yin, so stay tuned.