Get Your Annual Pass and Get Ready for the Theme Park 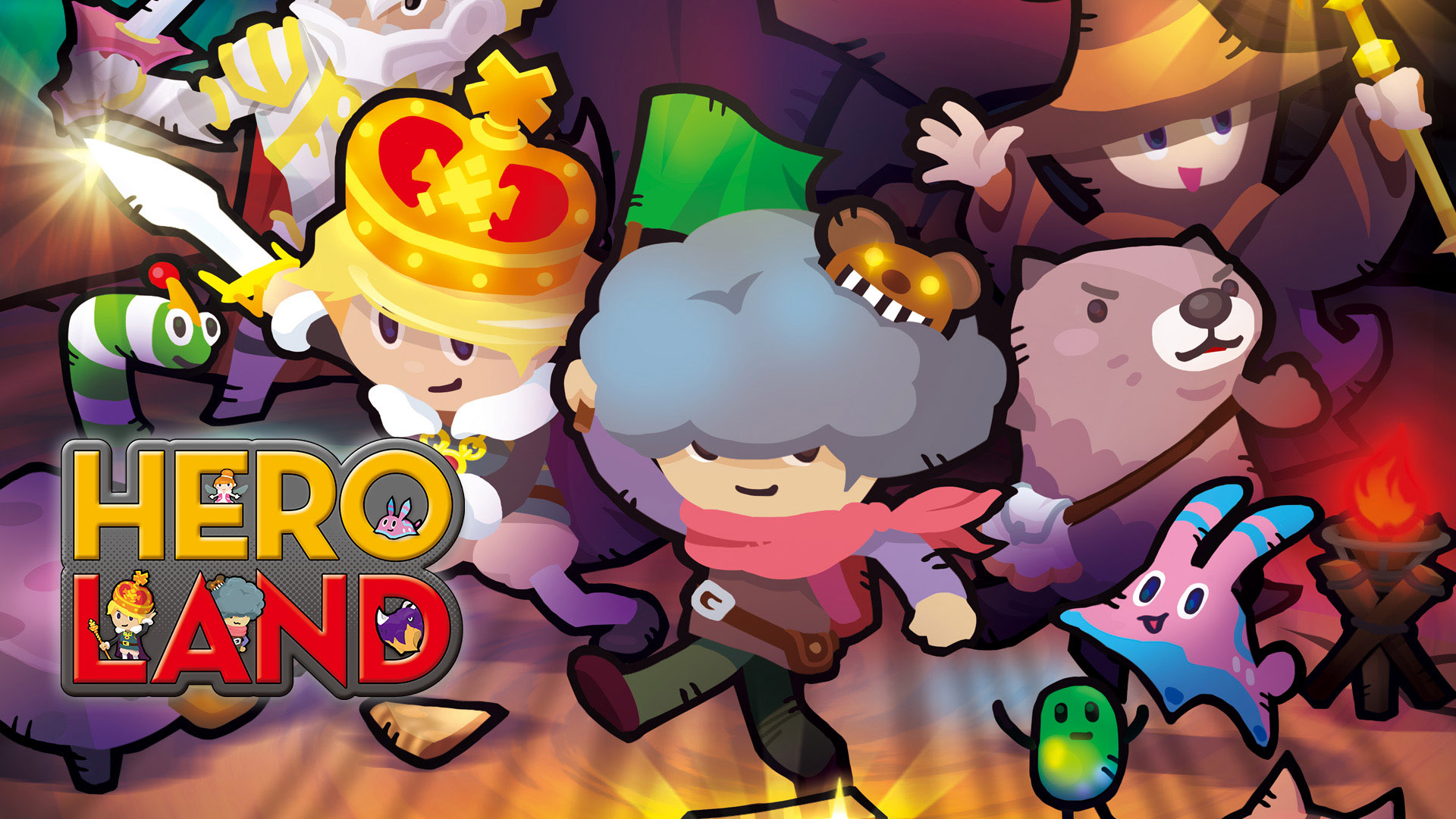 Who doesn't want to be the hero? Wel, Heroland is the place where everyone can be the hero. Young or old, human or otter, commoner or royal, absolutely everyone is welcome at the park... and they all show up. Players take on the role of a newly minted tour guide, nicknamed Lucky, and guide tourists through the mock dungeons as unlikely heroes band together to reenact the defeat the Dark Lord. With a decent combat system, interesting art direction, and localization, Heroland may not please everyone, but whether the park will be pleasing depends heavily on the player’s tolerance for repetition.

Heroland is a weird hybrid that I had my first opportunity to check out at PAX in 2019 before life when crazy with Covid-19. When thinking about this game it is an interesting look, on one hand, it's an adventure with short missions, interesting characters, the occasional funny line, and a decent automated combat system. On the other hand, has some of the most overbearing and time-consuming grinding systems if you wanna hit the platinum. In all transparency, I have not yet finished my platinum due to the amount of time it takes to bring everyone to be your bestie, but I am working through it, slowly but surely. The Heroland doesn't make sense in and of itself. It seems to be a roguelike turn-based RPG with relationship management, item collecting and it seems not to know what to do with itself at some point. Yes, there is such thing as too many puns and one-liners in text... especially when so many characters are not exactly likable. There are plenty of games that have tried to be RPGs with a role-playing/management sim feel, and they usually fail miserably, and though I don't think it failed, I do think that there needed to be more meat to the game to make the grind feel worth it. 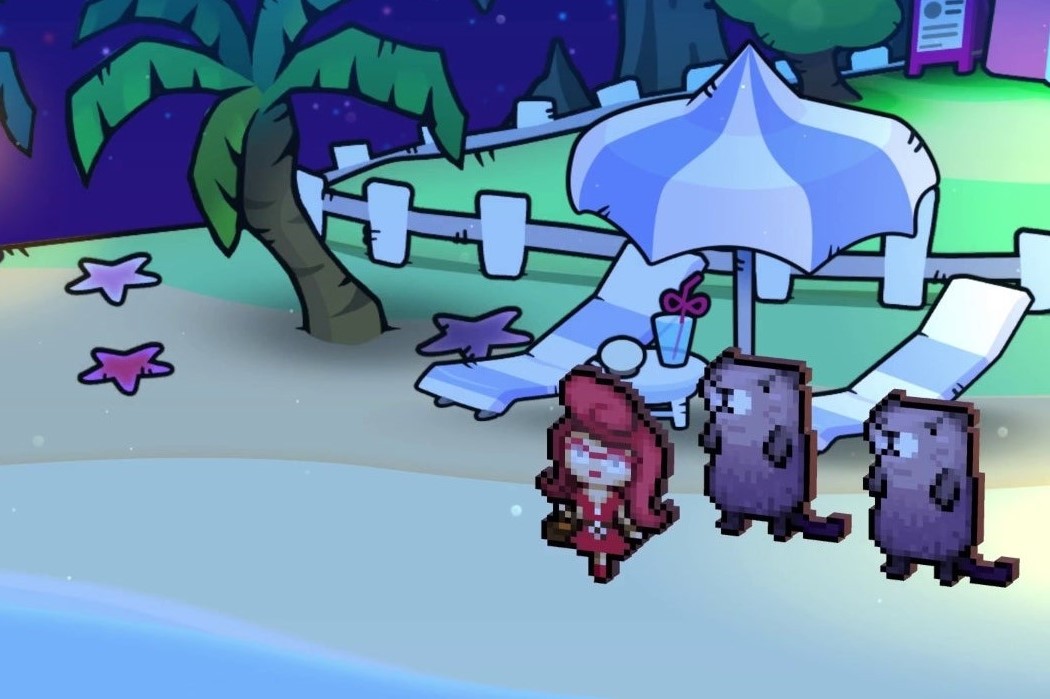 Heroland is a complex little theme park, with many different things going on. At its core, the park is designed to be a reenactment of several famous battles in the Lord of the Rings, but it is also rife with amusing subplots. For example, tourists who run afoul of a certain legendary creature are presented with a choice: one of two distinct paths of treatment. Once the setting is fully explored, the number of game-specific subplots increases, as well. Even the weapons in the game were designed with a theme to their appearance. For example, there is a teddy bear and doll hammers which not only have distinct abilities but have hilarious looks to them. The design of the weapons is impressive, and there is a very interesting extra part to the game, though, like everything else, it adds another side to the collection to get the rare and super rare items. 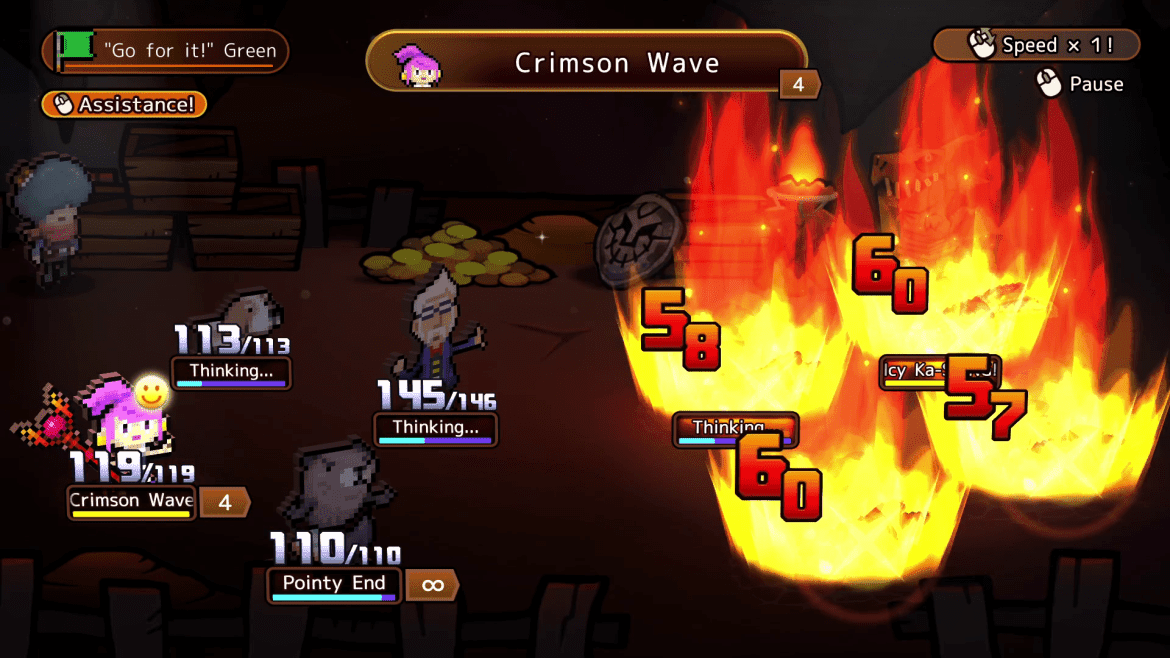 Heroland is a turn-based RPG, and the combat system is fairly straightforward. Since the player is the tour guide and not warrior, party management is a lot simpler than most RPGs, but also sometimes takes away agency from the player. Through the game, you recruit many, many visitors ranging from an unlikeable prince who is 18th in line to the throne to an otter who keeps saying he isn't an otter, to a knight who has questionable choices in dating which made for an uncomfortable story arc. You can recruit minions as well by picking up rare plushies that are RNG drops through the levels. These give you an extra attack on a character that can't be killed. The visitors have desired rolls and weapon types they can use, and of course when they use their SP which seems to be all 5 per special attack but using them more can lead to the weapons breaking. This leads you to need to grind more to buy additional copies of a weapon. Each character also have their own weaknesses and special move attack, these can be defensive or all out attacks which are usually the best way to hit every enemy. The combat is very light, not requiring skill but forcing players to make strategic decisions. Unless like me you thought you would lose a character and ended up being 10 levels over the recommended... So you'll need to take advantage of the skills you can get from different weapon types to get most of your hits. Depending on your tactics, your visitors can also either suffer extra damage but go all out, go into defense mode or just straight run from a fight... I never had to do this once in the game. Just make sure to bring along healing items to help your characters along.

Heroland comes at the wheel of repetition, with the repetition depending on the characters you play as, their relations, and the equipment they have. Character relationships are one of the many pieces that you will need to farm. To get your characters' hearts up to get them closers to be your bestie, you need to continuously do runs as so little gives them hearts. Each character loves certain gifts that will drop from enemies on RNG but they can give a three heart boost, whereas giving an order will usually give a single heart once in a battle. So if you are going for that 100% for relationships and for collecting the many many many items in this game find a Netflix series, throw that on and do your mindless grinding.

Our review is just scratching the surface of Heroland. You know, to be honest, I have been having fun with it as a cooldown from my last game. If you are looking for something you can work at and do pretty mindlessly with some funny dialog then Heroland could be a good pickup for you!