So guess what? I have - or will have, rather - all my PC parts. Except the GPU because they keep running out of stock. Whether it's the new AMD 5700 XT cards, or the 2070 Super cards, it seems the ones I want are out of stock instantly. It is what it is, though.

The second to last piece is coming this Monday. The case is a sexy Lian Li Dynamic case. Funny enough, I had incorrectly ordered the black version of this from Walmart. (Un)fortunately, they cancelled it several days later due to stock shortage. So that was a nice week wasted. But I guess it's ok because now I am getting the white version. 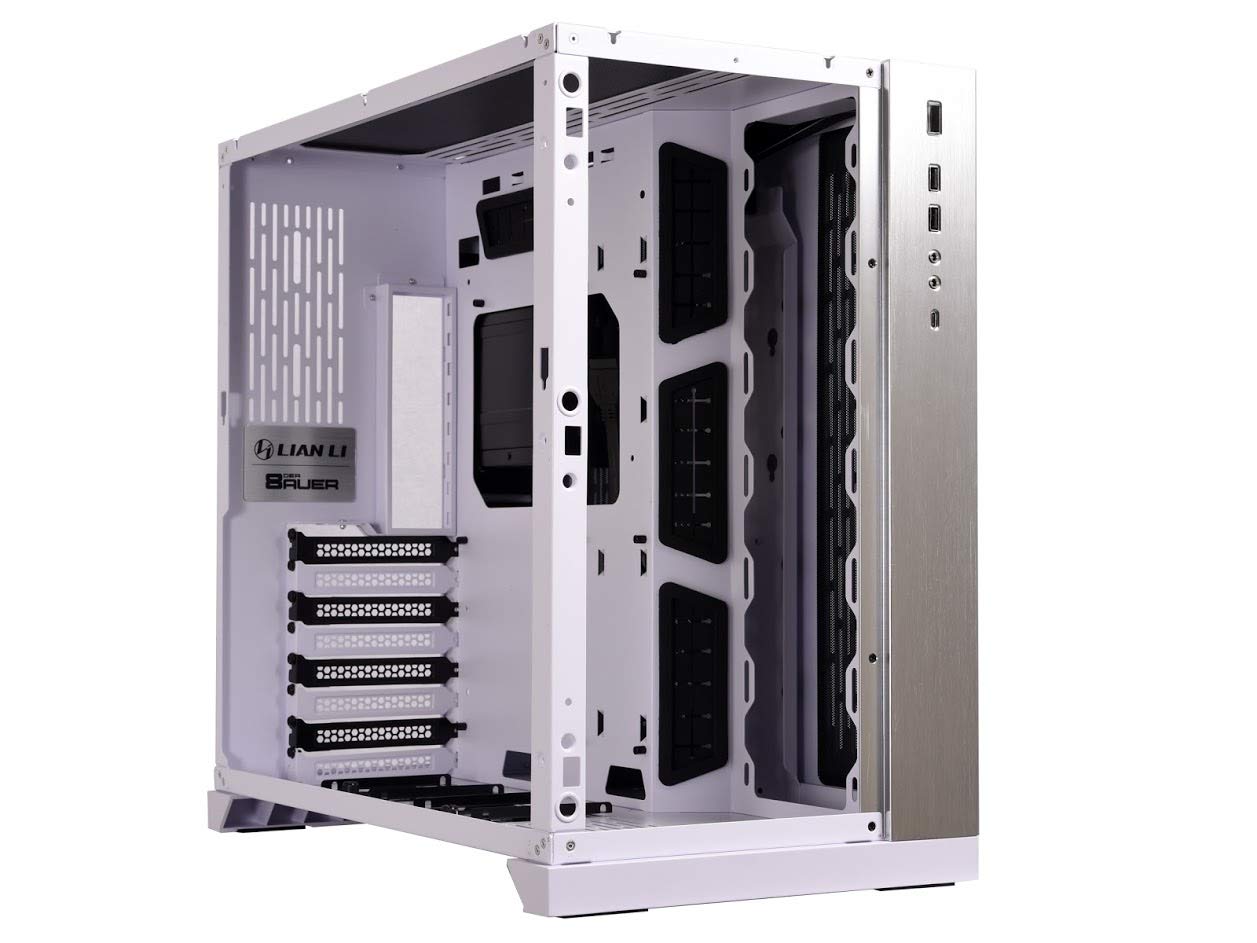 Hopefully I can go to my local electronics retail store and buy a GPU. Frankly, I am getting pretty antsy so I just want to build it already.

I know Microcenter is a good place to get GPUs and there is a relatively close one by me. In fact, they did have the 2070 Super that I wanted. But for me I just dont think it'd be worth it to drive up there. The whole ordeal takes at least 5 hours - driving to there and back. My time can be spent doing other things than just one simple thing. I can see myself doing it if I had a bunch of things going on near there or if I was buying lots PC parts and get the deals, but not for one part.

So while I was waiting, I decided to revive my old PC that Blue-Screened on me. I'm pretty sure the original HDD is/was starting to die. So I just switched it with the other HDD that I was using inside and made that one my primary drive. It took some troubleshooting but I managed to get it up and running. And with Windows 10, even! Although it is just the Unactivated Windows. Which I can live with, honestly. I still get the main functions, just no personalization options.

And so far, no issues. I even got my Unity Projects installed on it again. I added a bit more to the last level I was working on, but not much to mention. That Shape builder tool is amazing, though. A real time saver when creating a bit more complicated shapes. Like spirals! 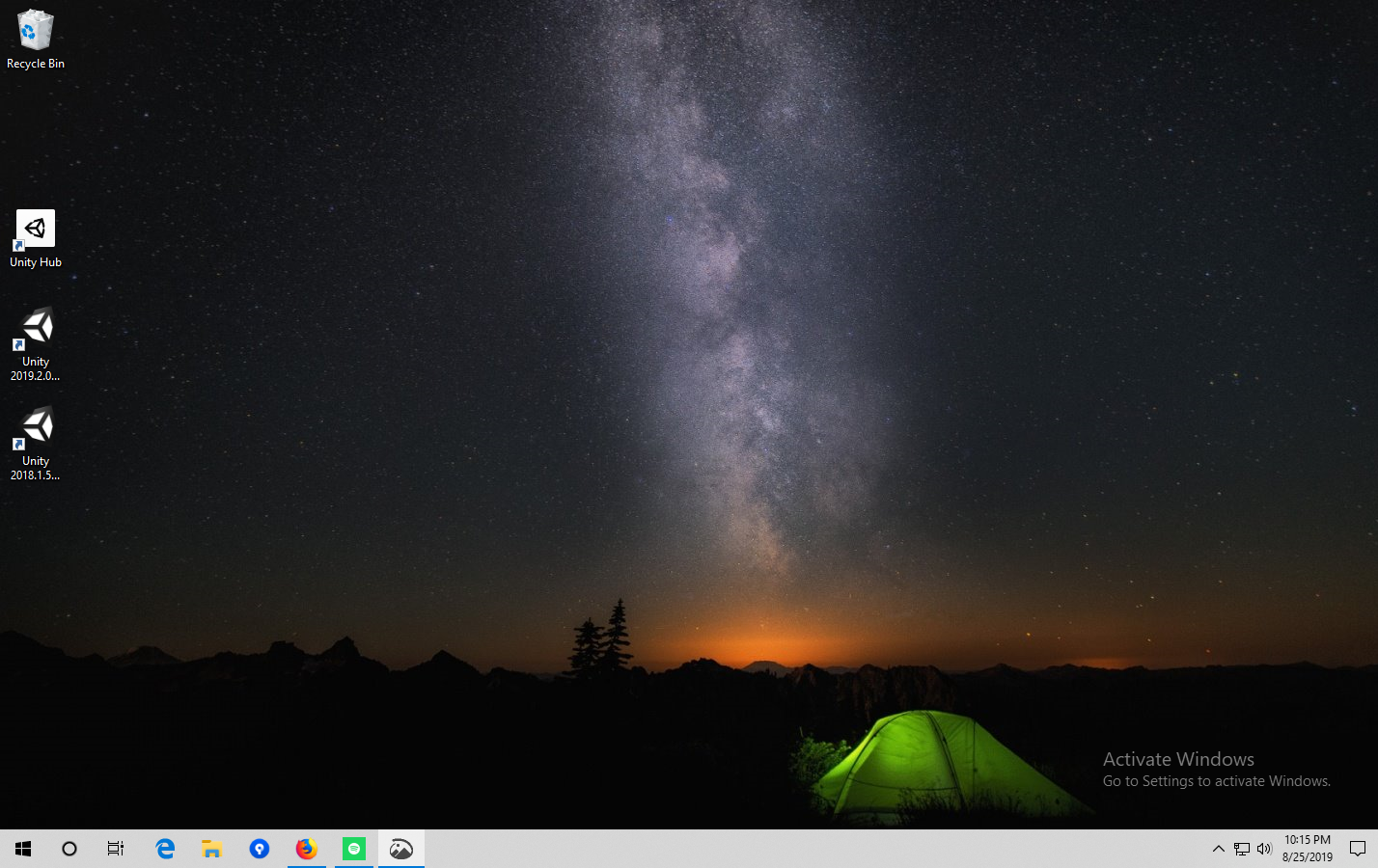 It's the most basic and clean installation I've ever had.

I also bought my sister her own PC desk for the PC that I had previously set up for her. She didn't like the unfamiliarity of the Mint OS (Linux) on her PC that I previously installed. So I got Windows 10 on that, too. There were a few hiccups on with the HDD format and also with trying to install Windows in my USB and having it read from it. But I got through it.

Developer and PC technician, at your service!

I am hoping the whole PC building process goes smoothly. I'm definitely more confident with the whole ordeal after my PC troubleshooting, but unexpected things can happen.

P.S. I know this one is super late. I am hoping some time this week I can start the building process and have the next progress update up immediately after that.