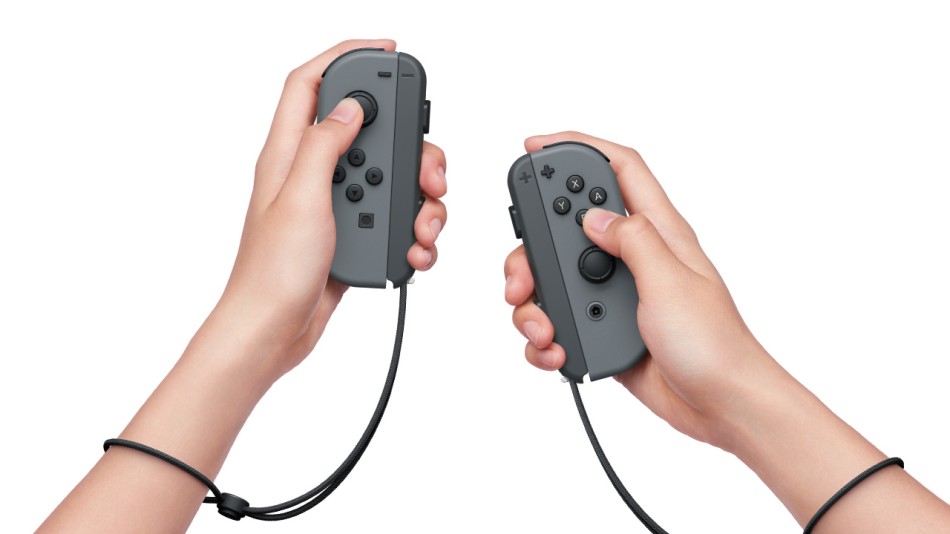 Around August last year, I bought a Switch. That's far from a surprise. I've focused on Nintendo platforms my entire life and know there will be a at least a handful of titles I'll want at some point. However, there was one particular draw that I was excited for – the Joy-Cons themselves.

I doubt many need a recap of what the Switch's Joy-Cons are, but I'll throw it at you anyways. They're essentially one controller split into two pieces that operate entirely independent of each other. Together they can be used to make a fully-featured controller or you can hand one to a friend as an convenient Player 2 device. While the system does come with a grip to form them into one, I wanted nothing to do with that. I'm here for free-hand control.

Splitting the controller is something I fell in love with on the Wii. Free movement of each hand was essential for the motion controls. Yet, even for games that didn't use them, there was this strange sense of freedom. You let your arms fall wherever. You look like a lazy slob, but feel like royalty. 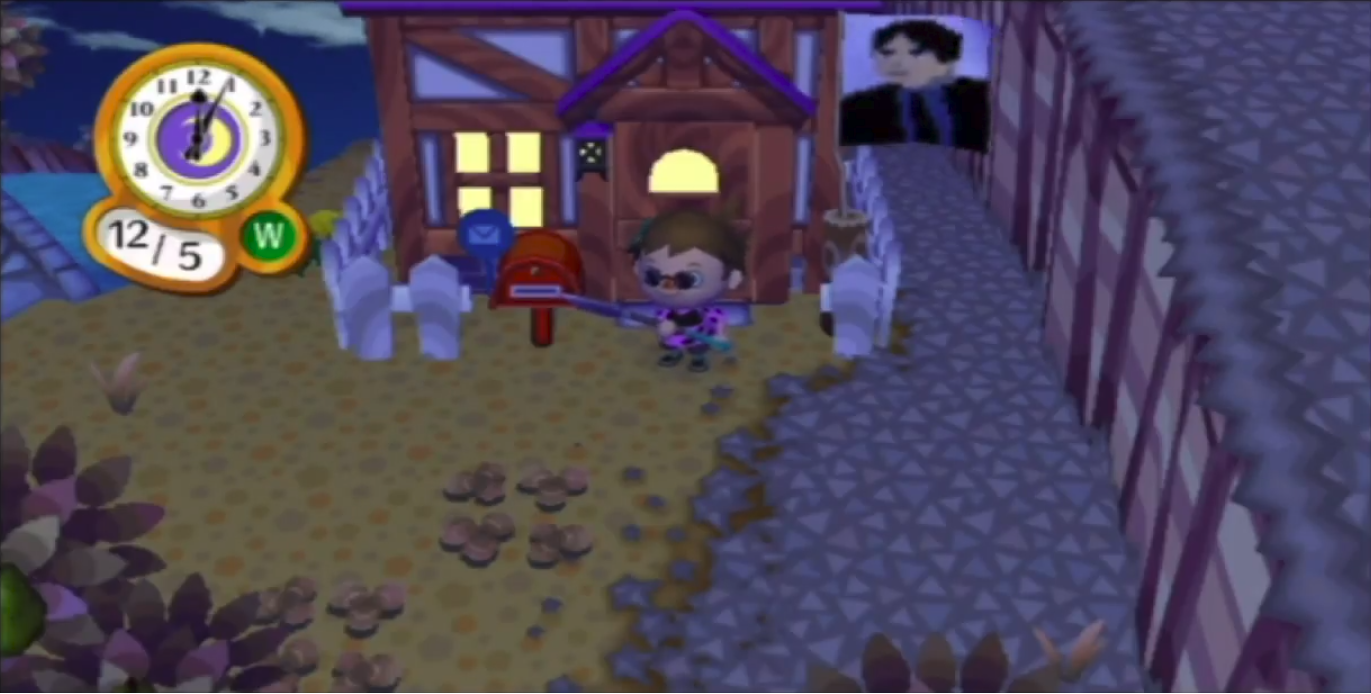 Animal Crossing: City Folk made me realize there was something even more that I wanted – a game controlled simply by the nunchuck.

While not entirely possible, a good chunk of City Folk can be played without touching the Wii Remote. I'd set it on the table and hold the nunchuck in one hand while occasionally, and often begrudgingly, grabbing the Wii Remote to press the one button I needed to advance. For the type of game Animal Crossing is, the feeling of lazily using the nunchuck feels ideal. 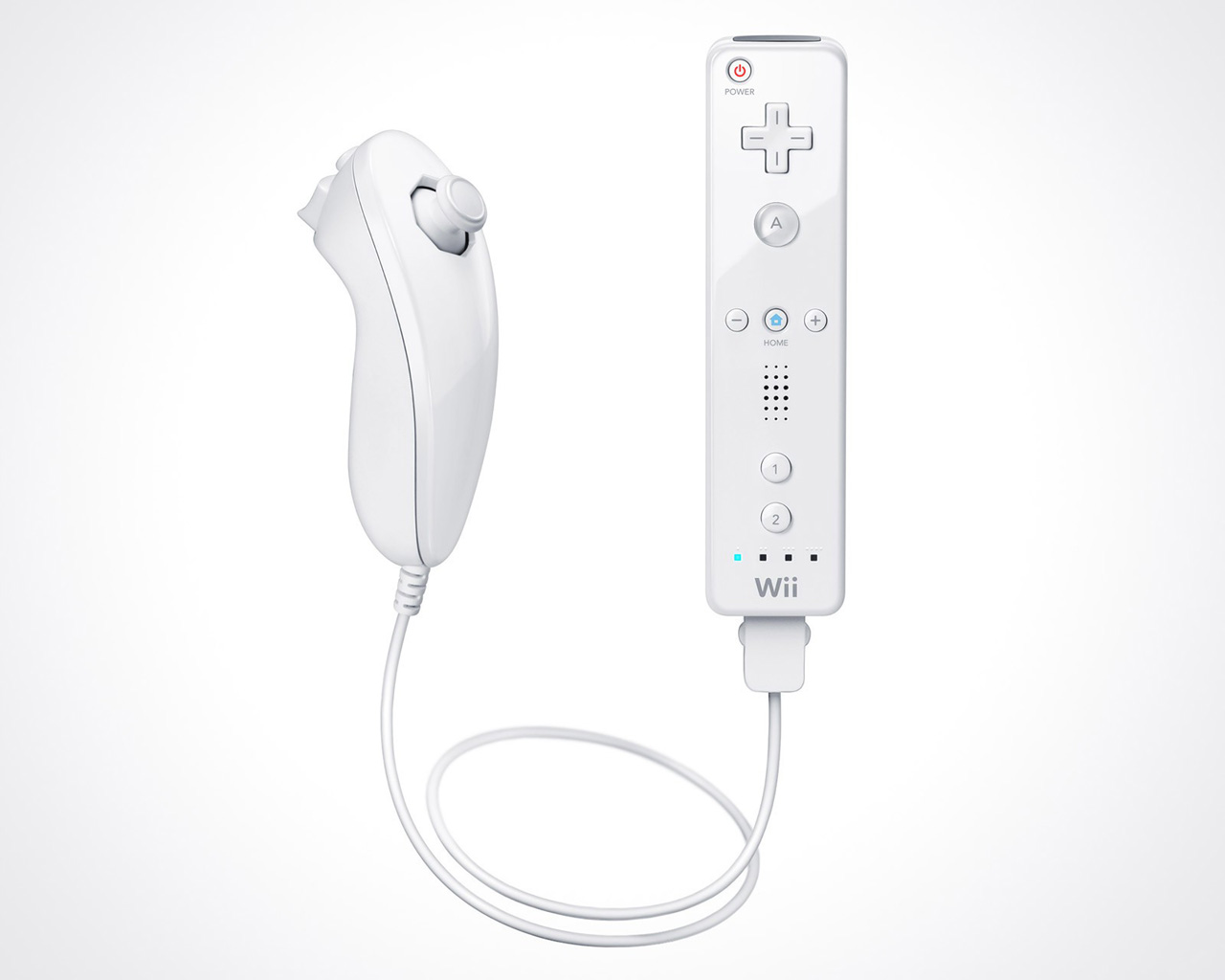 It's not uncommon for a game to only use the Wii Remote. There's a problem though. They lack an analog stick and have awkwardly placed secondary buttons. Most games also use the Infrared Pointer, which requires specific positioning of the player in front of the TV.

The nunchuck isn't perfect either. It has a limited number of buttons and is tethered to the Wii Remote itself. Despite this, the shape and grip is ideal. An analog stick is also a lot better than a D-pad in most 3D games.

The Joy-Cons were my hopes and dreams of finally achieving a double nunchuck-like experience. It's essentially one with seven buttons and no longer is there a wire restricting the two. 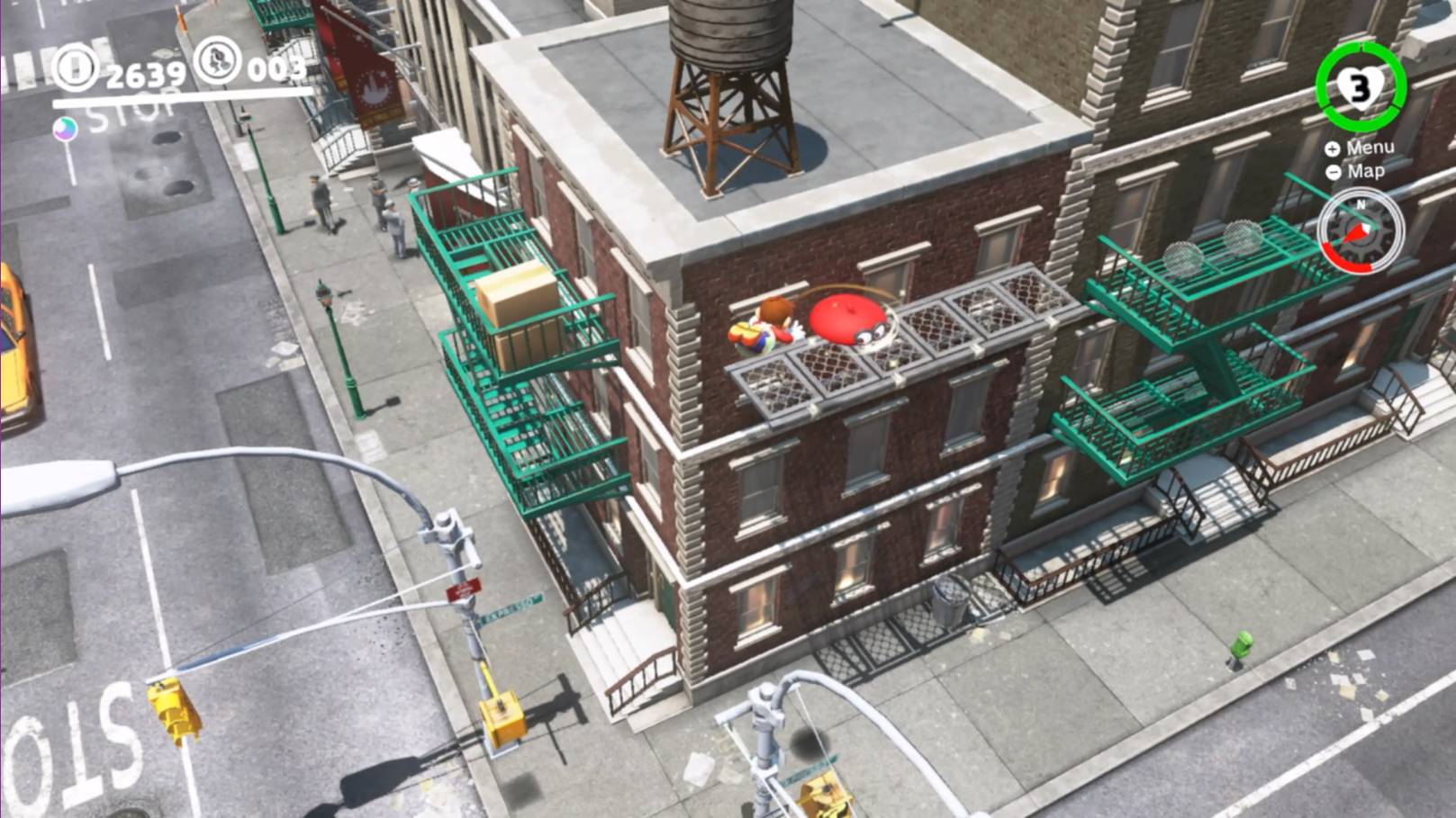 Unfortunately, those dreams were quickly crushed. Between Splatoon 2, Super Mario Odyssey and Xenoblade Chronicles 2, I'm finding the Joy-Cons on their own to be an unpleasant experience. They're essentially little rectangle pucks that offer no grip and have strangely unresponsive buttons. Even with normal play, I often feel like my fingers are fumbling trying to make full use of each Joy-Con's analog stick as well as the face and shoulder buttons.

I first noticed the unresponsiveness in Super Mario Odyssey. The triggers have little give and I often found trying to pull off a long jump or dive was more awkward and troublesome than it should have been. Xenoblade Chronicles 2 is packed with quick time events, yet sometimes an input seems to randomly fail unless I firmly grip the controller and press it with intent. 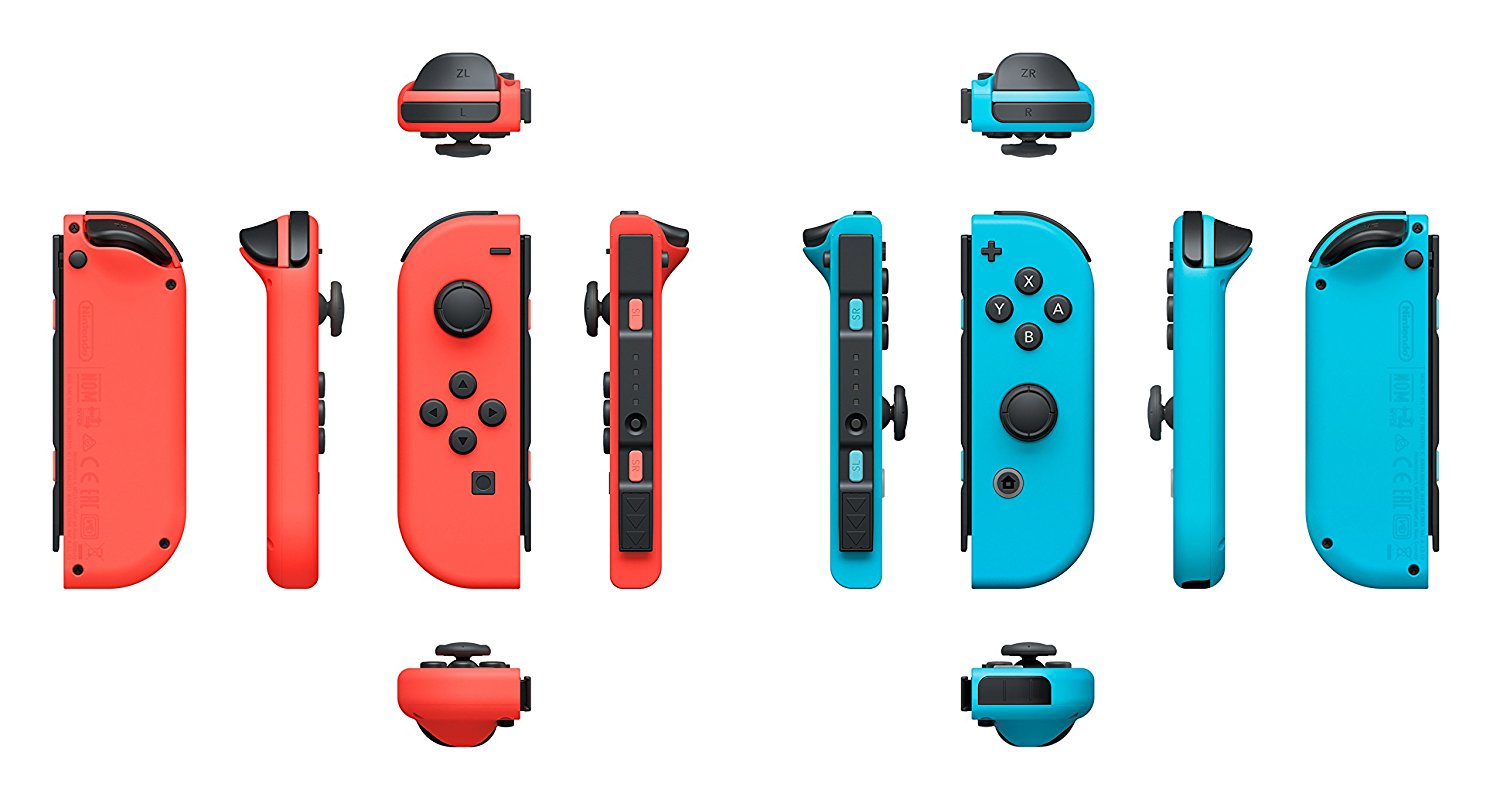 The overall flatness is likely due to keeping the slim form factor of the system when playing in portable mode. Slipped into the Switch itself or the grip, it's not terrible... Even with the little Mini M&M buttons. If it weren't for the portable nature, I'd really question the design.

It's strange. Sitting here, holding a Joy-Con in my hand, nothing feels wrong. Nevertheless, once I start to play something, it almost feels like my hands are crumbling into themselves. Even with the additional strap grips, I'm constantly struggling to feel like I have a handle on them.

Maybe something more relaxed, like an Animal Crossing, won't feel so bad. I'm still holding out that I'll stumble across a relaxing game someday that plays with one controller in the vertical position. 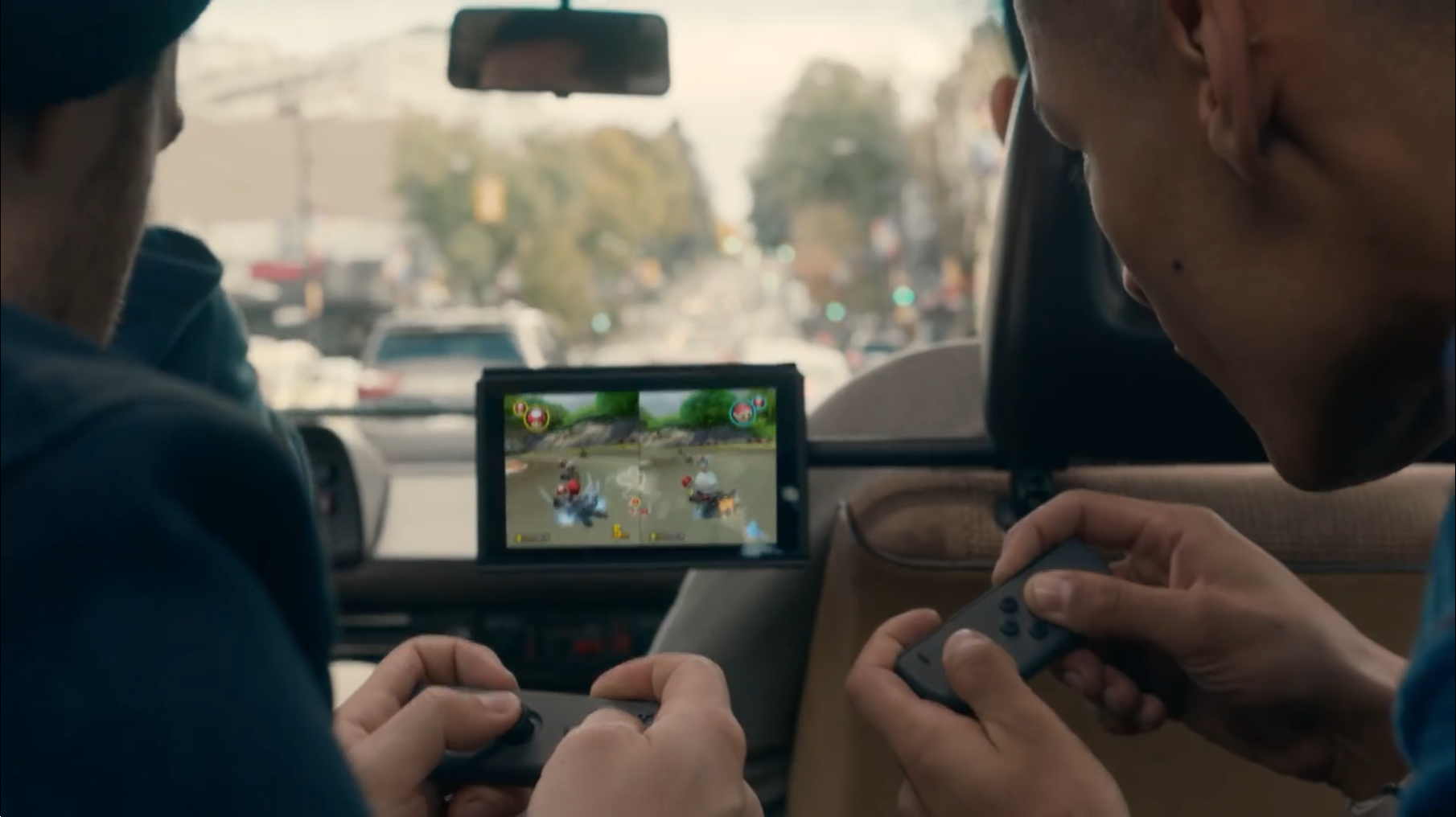 I will give Nintendo one thing: the convenience of handing a Joy-Con to another player is incredibly satisfying. Even though the buttons and analog stick are in a strange position, they're surprisingly comfortable and functional. If anything, I thought using the controllers this way would feel worse.

I didn't care for the overall feel of the Wii U gamepad much, but it was solid and I used it throughout the system's life with no real issue. On the Switch though, I feel like I'm desperate for a Pro controller. If it wasn't for waiting to see if the improved d-pad ends up in the standard model, I probably would have abandoned the Joy-Cons after Super Mario Odyssey.