I had better first explain how I came about this Russian-made visual novel game ‘Deep Dark Fantasy’.

I should've taken the mostly negative reviews on steam as the first sign that this game isn't all that it's cracked up to be, but at the time I put that down to the game being a niche homoerotic game on steam, which tend to review poorly. How wrong I was…

Before we actually go deep into the reasons why this game is god-awful, I’m going to show you how to make some Deep Dark Fantasy graphics of your own! Step one, get a photo of a really handsome man. For this example I’ve chosen Jeremy Corbyn. 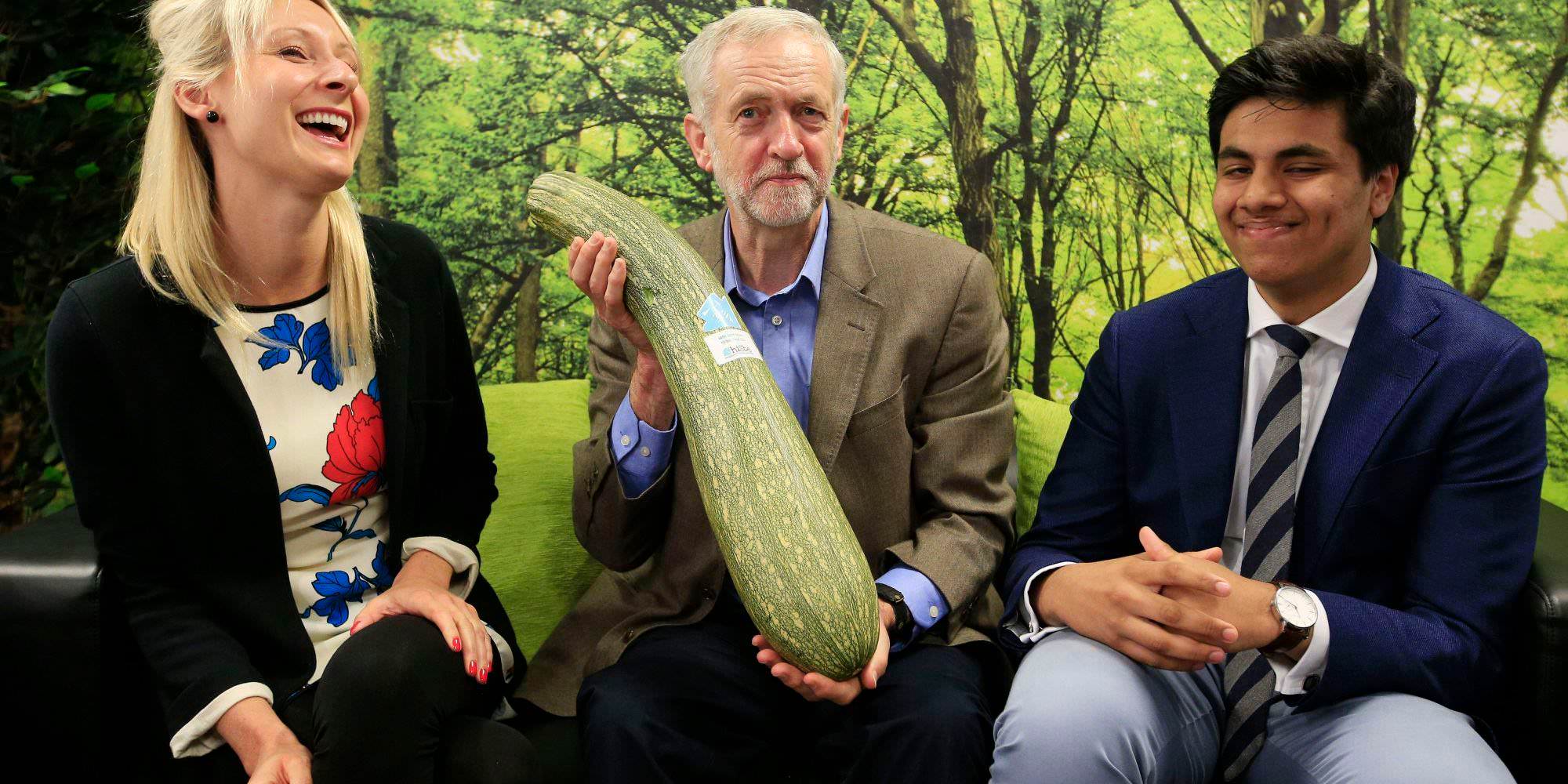 Load your chosen image of Corbyn into Paint.NET, go to ‘Effects>Distort>Pixelate’, and set it to 14. Bingo! You now have the ground work for starting your own Deep Dark Corbyn game! 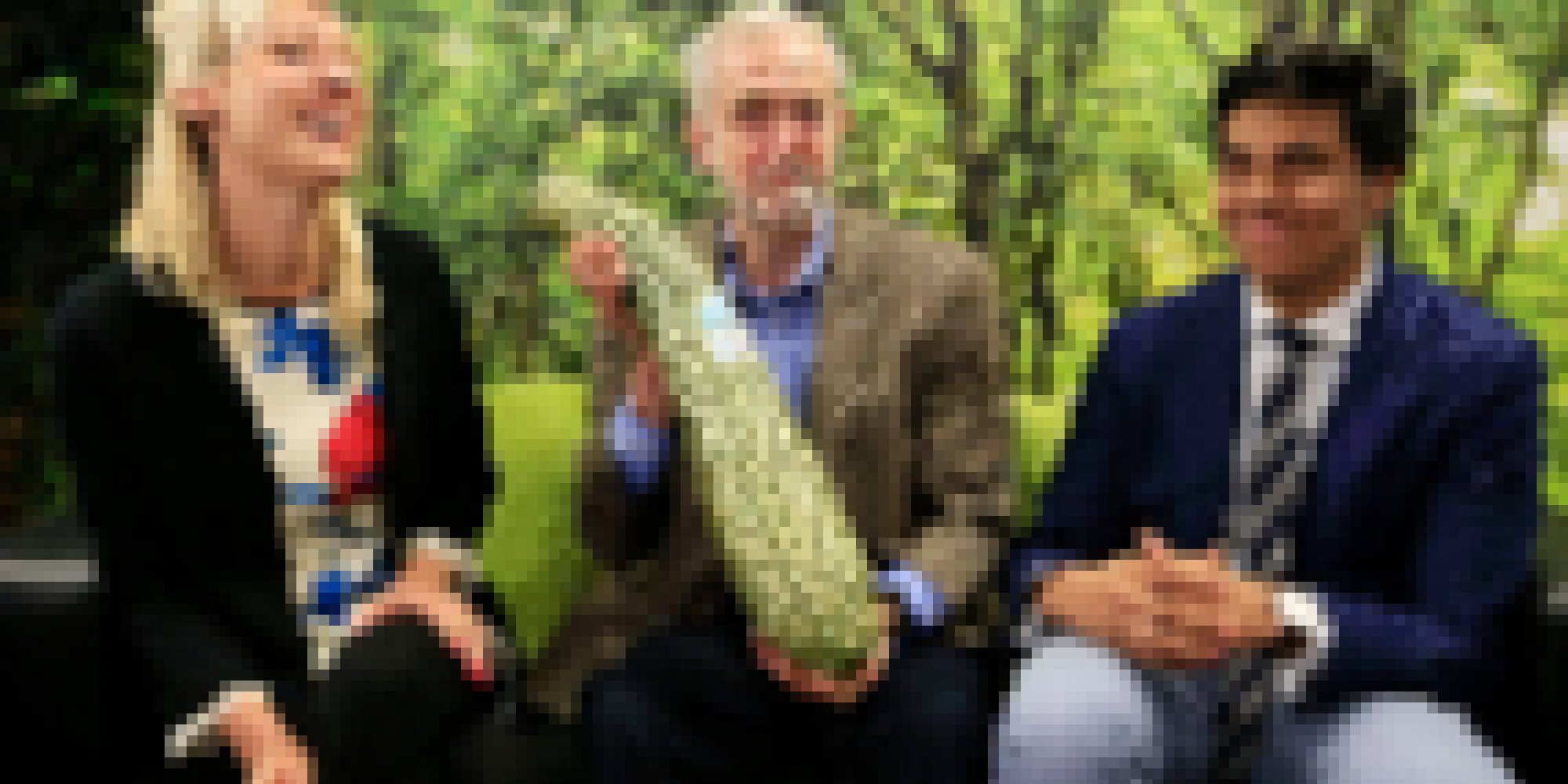 A TOUCH OF CLASS

The game starts with a disclaimer that “all characters, events, and places are fictitious, and any coincidences with real people or people who have ever lived is accidental”. This is a blatant lie, but I will go into that later. This is then followed by a bunch of disclaimers with a handy ‘If you do not like anything - turn the game off NOW’ which leads me to believe this game was made by a 14 year old 4chan poster.

Here is a photo of Van Darkholme, along with a screenshot from the title screen in the game. 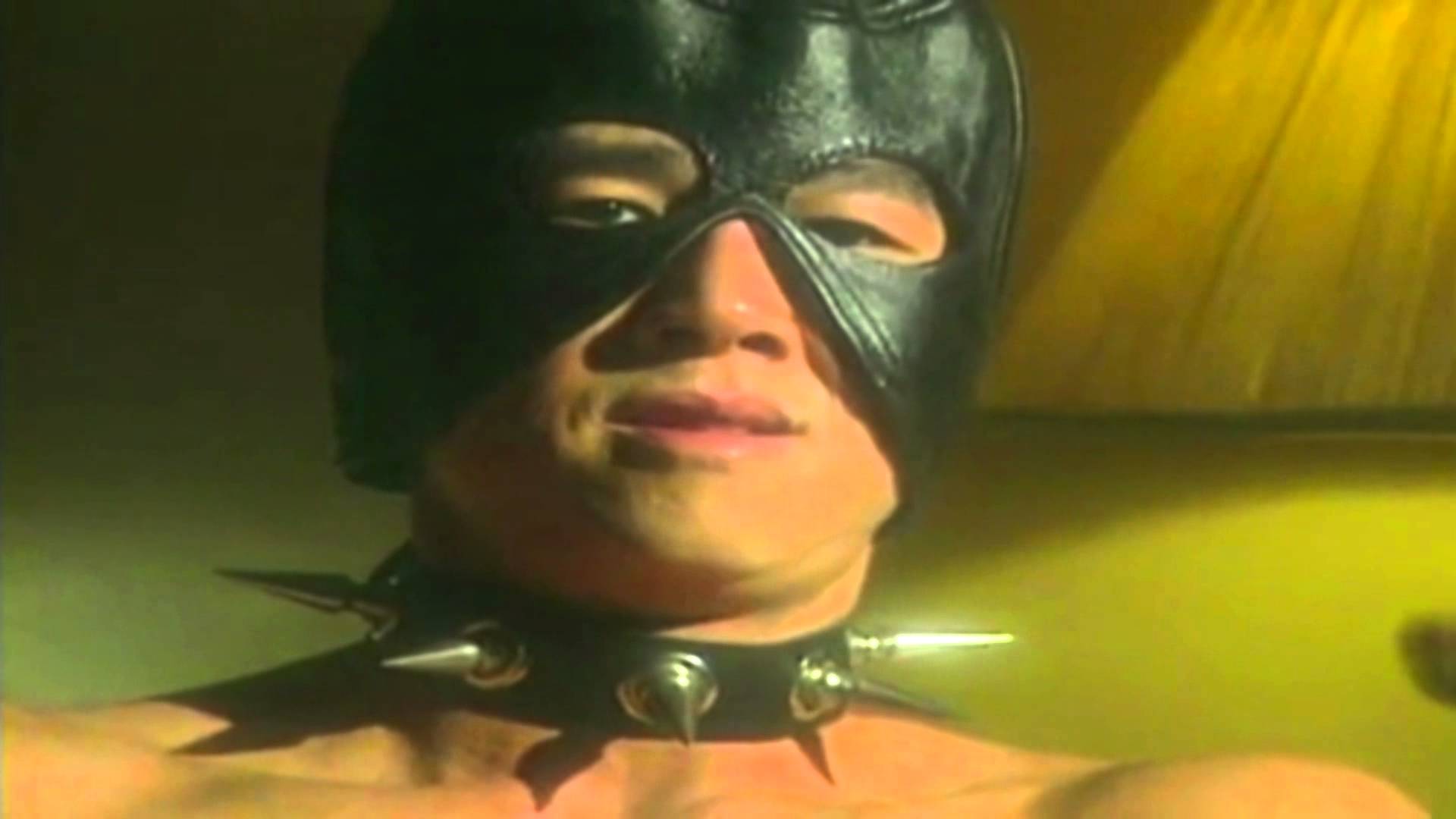 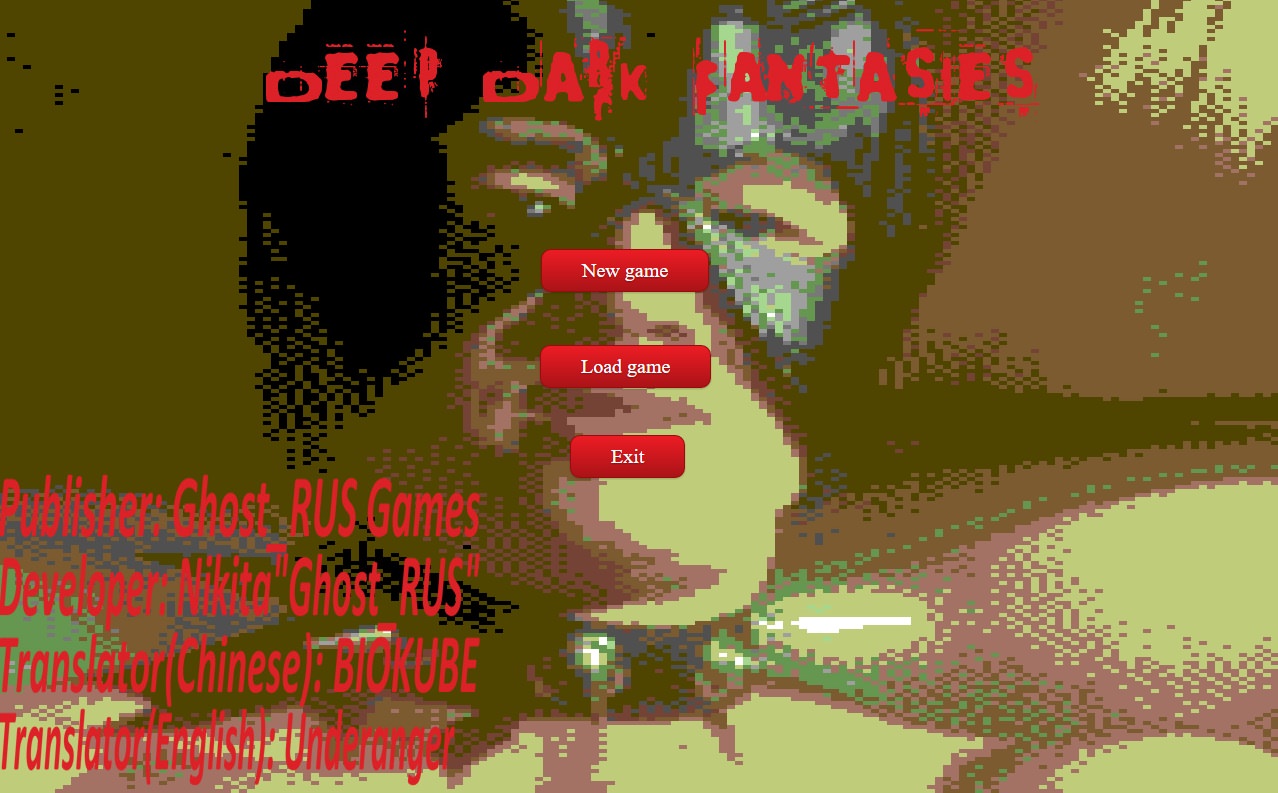 Using my Deep Dark Corbyn technique that I taught you earlier, you can see just how lazy Nikito (developer/publisher) has been. The dialog is ripped straight from an interview with Darkholme, and every scene in the game is taken from one of his bondage movies.

By the time you have read this, you could have played the whole of Deep Dark Fantasy twice over. The game is a solid 3-5 minutes long, with 2 choices in game. The fact that Valve allowed this garbage on Steam is offensive to gays and game designers alike.

Van loses the fight and wants revenge! But then he opens up his dungeon and gets some  slaves. The story just jumps to this point, with no idea how he built said dungeon, but he has for some reason.. The developer clearly doesn't understand how a dominant/slave relationship works, and seems to believe that they are actual slaves. Even in Van Darkholme’s movies all the sex is consensual and websites such as BoundGods and Kink.com (who Van Darkholme has worked for) hammer home this point on their pages. In the developer’s minds the slaves are slaves and can’t leave. When two slaves ‘escape’ the dungeon, they are brought back and Van Harkholme has to decide how to punish them.

This is one of the only two choices in the game. I went for the sex option, because I'm an awful person.

After the first choice of the game, the slaves revolt against Van and overpower him and escape. Then in the next scene they have come back begging for forgiveness and have kidnapped Billy as an offering, where you get the final choice in the game - to kill him or let him live.

Oh, and this game has a upcoming sequel coming out on November the 11th, which is a space invaders game where you play as Van’s head shooting as Billy heads with pixel penises.

This is what happens when children are raised by the internet.

Just a gay guy trying to shed some light on LGBT+ gamers.