10. I've lost a lot of weight this year so far, and I'm damn proud of it.
It's no secret that I'm a heavy guy. For a few years now, I was clocking in at a total of 235 pounds on average. Looking back at some pictures from PAX Prime 2011 was legitimately embarrassing for me. Since January 8th, I've been taking my diet and exercise more seriously (meaning that now they're a thing that exists). I was fed up with how unhealthy I was and how bad I looked. So, I changed my lifestyle. I cut out a lot of things that were bad for me, started making myself adhere to a light cardio workout, and I've lost a grand total of 35 pounds so far this year. I'm down 4 pant sizes, and just about down a shirt size. I still want to lose more weight, but I need to focus on getting rid of some major body fat as well, which is going to take some more dedicated exercise. Either way, I'm happy with the road that I'm on right now.


9. I started writing for RipTen recently, and my focus is almost entirely on fighting games.
I've always had a passion for fighting games, and I've wanted to write about them for a while now. After talking to some people, I ended up at RipTen. The staff over there is great, and I put out a fully fledged editorial once per week aimed at trying to help improve people at fighting games. I genuinely enjoy it, and I probably wouldn't be as happy with writing anywhere if it weren't for these Cblogs, where I really got a chance at having my writing read by an audience.


8. I make embarrassing noises when I see cute dogs.
I can't help it, man. I just love dogs. My girlfriend and I will often just look through Tumblr for cute pictures of dogs so she can hear me make noises and say things about how cute a dog is. Speaking of which, I saw someone walking a Siberian Husky today while on my way to the bank, and I almost made a noise before realizing I had my windows down.

Dogs are better than cats, and always will be. Deal with it.


7. I'm in the process of selling a ton of my older games, and have often thought about selling a lot of my current stuff.
I've hit a point in life where I ca honestly look at my collection of games and admit that almost none of it gets played. Older games, like on the NES or Atari 2600 can always be emulated, I don't even play my N64 or Saturn, and I picked up a ton of PS2 games that I haven't played for more than an hour! So, I'm in the process of selling a lot of it. Rational thought is beginning to override my feelings of nostalgia.

Granted, I'm still hanging on to a bunch of things. No part of my Dreamcast or SNES collection is going anywhere, and I'm still holding onto my boxed copy of Dragon Warrior on the NES (only because it was the first game I ever played). There's also a slew of PS2 and 360 games that I'm not getting rid of.


6. I've run out of things to say, and I'm just going to cut this blog short. Here's a picture of a cute puppy to make up for it. 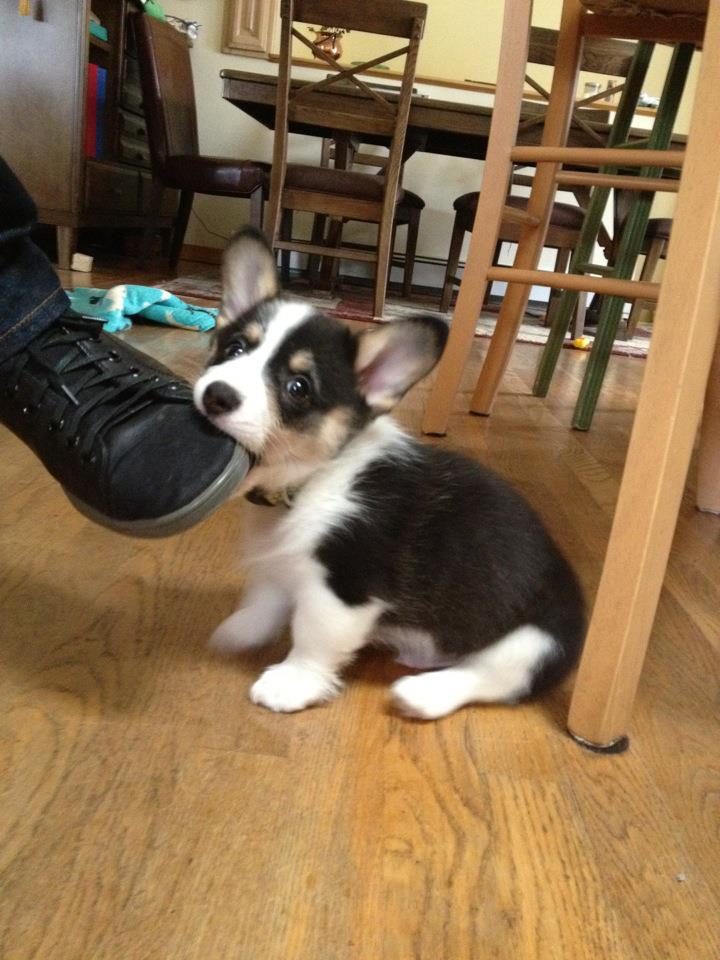