"Fortnite: Battle Royale Turned my Son into a Cat"

All seemed utterly well and fine, wholesome and good, in the sky-blue bedroom of Timothy Sherbert, aged 9, as he blissfully imbibed hours upon gleeful hours of the latest craze in videographic computergames, Fortnite: Battle Royale, on July 20th at 9pm in the town of Crowle, near Scunthorpe in Lincolnshire, England. However the joy was short lived, as he burst into his parents’ bedroom at 9:06pm and announced to his progenitors, who were mid-coitous, the savage, horrific truth: He had developed a thick covering of fur, sharp claws, and whiskers enabling him to ascertain the width of gaps to ensure safe passage. 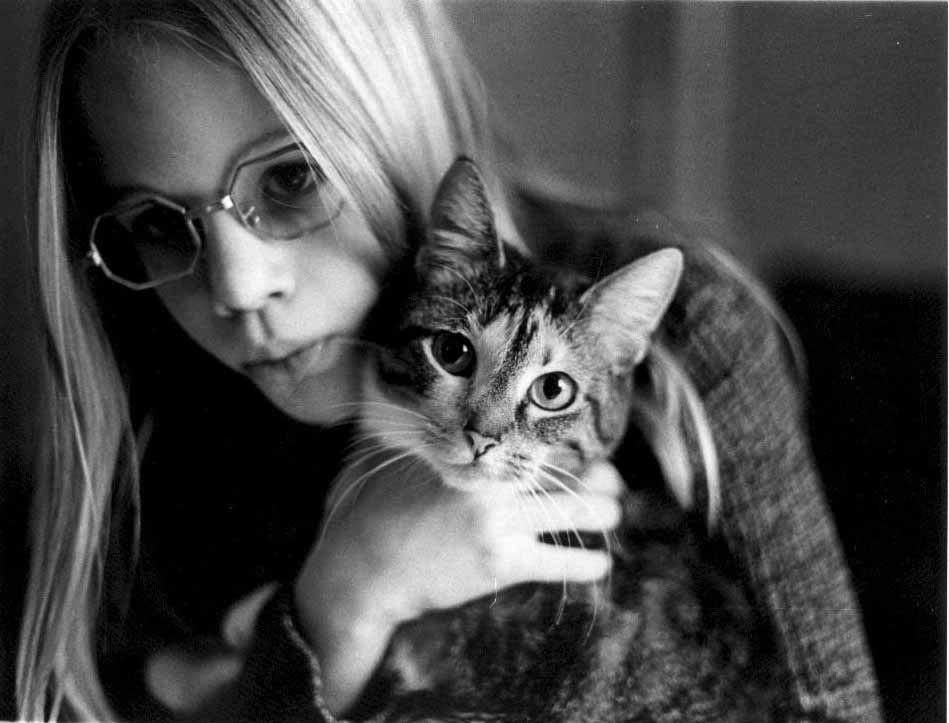 Susan Sherbert (woman) with Timothy Sherbert (cat, who was once a boy, and is now a cat)

“We were shocked at first,” claims Alec, 42-year-old plumber and air conditioning repairman, Capricorn, avid collector of leaflets and Timothy's restless, anxious and unbearably naive father. “However once you get over the fact that your human son rapidly turned into a cat, you have to learn new ways of coping.”

“I'm looking forward to the rugby this month. We have tickets for Leicester v Sale. I won't be able to take my son though, because he's now a cat. It's changes like this you need to make to everyday life that sometimes bring the situation home.”

Alec, who once saw Tetris in a Debenhams department store in 1992, admitted that he wasn't entirely aware of the phenomenon of Fortnite: Battle Royale. “I know he downloaded it on his [Sega] Switch, which we got for him for his birthday, along with the Super Mario Man. We became concerned earlier this year when he became reclusive, insincere and his human ears fell off, with cat ears growing in its place.”

Fortnite: Battle Royale is the lovespawn of Epic Games, a private electronic interactive entertainment corporation based in the town of Cary, North Carolina, United States. Allison Francis “Frank” Page developed the town in 1854 and named his town after Samuel Fenton Cary, a congressman from Ohio and avid leader of the temperance movement. Sam "Safe Hands" Cary was a lecturer and author of several prohibitionist novels such as “How to Teach Your Dragon (Not to Drink)”, “The Very Hungry (but Completely Sober) Caterpillar” and “The Cat in the Hat Comes Back and Provides a Stirring Speech on the Devastating Effects of Alcohol on the Mind, Body and Soul”. If Samuel Cary were able to cogitate that the town which bears his name holds a company dedicated to the sinful act of turning preteens into cats through computerised gamings, there is no doubt that he would burst out of his coffin housed in Spring Grove Cemetery, and go on a frothy, yet cleansing, zombie murder spree.

For the benefit of the reader who may be unaware of the game slash cultural explosion, Fortnite: Battle Royale was jettisoned onto an unsuspecting public on September 26th 2017 as a spin-off of the assemble-a-meagre-base-and-take-on-a-horde-of-zombies game Fortnite, released on July 25th 2017. Fortnite is a clumsy portmanteau of the words “fort”, as in a building designed for defense and protection, and “nite”, as in the opposite of day, when the sun goes to bed and the moon comes out. Fortnite: Battle Royale has become so popular that it has become synonymous with the name Fortnite, and it has led several game curators to wonder if the original game ever existed at all, with copies searched for high and low with the same fervour used to try to unlock The Loch Ness Monster as a secret character in Primal Rage. 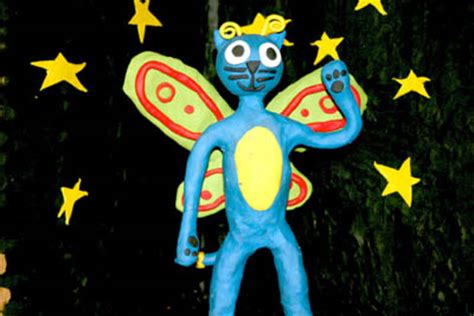 The videogame Fortnite: Battle Royale somewhat desperately insists that you dangerously launch yourself out of an improbable schoolbus slash drigible hybrid, snag building resources, consumables and violent weapons of maim and death, and engage in ferocious combat and the constructon of structurally illogical quays, jettys, piers and boardwalks, as an electrical storm defies meteorological definition by closing in on you into a steady, hemispherical denouement leaving one poor tatter'd soul standing.

Body doctors have done the chemistry science and shown that exposure to such folly into the eye holes of young and impressionable minors aggravates the spleen to produce felistophome, the cat hormone. For Timothy Sherbert, the rest is sad, sad history. The body doctors plan to publish their findings on Tuesday.

Susan Sherbert, Timothy Sherbert’s passionate, maudlin, precocious and myopic 38-year-old mother, Pisces, half-Dutch and scared of water balloons, insists that other parents see the warning signs and banish any further enjoyment of Fortnite: Battle Royale until they are too old to succumb to feline morphology. “We did not pay attention to the warning signs. He would cough up hairballs, he ate his hamster, and he started defecating in the corner of the kitchen. We thought he was just growing up to be a man, like his father. We know now, he was becoming a cat. But we still love him.”

Fortnite: Battle Royale is available now on PC, Mac, XBox One, PlayStation 4, iOS and Sega Switch. Coming soon to Android and WonderSwan. Preview copies of Fortnite:Battle Royale, Primal Rage and a 1 litre Kilner jar full of experimental badger sedatives were made available for the writing of this article.